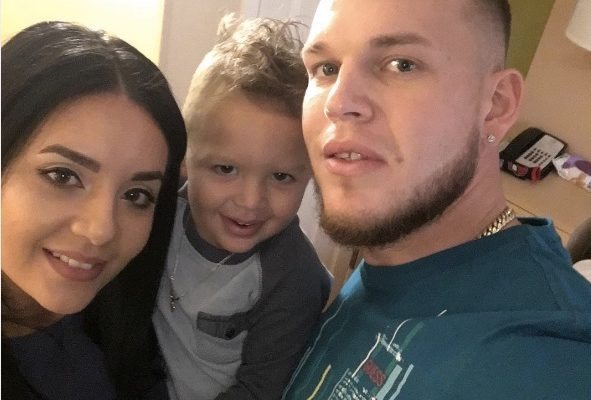 Dianis Madera is the pretty wife of Roberto Pérez, the Puerto Rican MLB catcher for the Cleveland Indians. Prior to the MLB he played baseball in Puerto Rico and then at Florida Gateway College.

Dianis’s beau Roberto was born on December 23, 1988 in Mayaguez, Puerto Rico. His mother Lilian who still lives in Puerto Rico raised Roberto by herself after she and her husband divorced when her son was 1-year-old.

Perez was a student at Eugenio Maria de Hostos High School in Mayaguez, Puerto Rico when he was drafted by the Dodgers in the 2006 MLB Draft. Roberto didn’t join the team. Instead he enrolled at Florida Gateway College.

He was drafted again two years later. This time was the Cleveland Indians who selected him in the 33rd round, 1011st overall of the 2008 MLB Draft.

Perez made his MLB debut on July 10, 2014 against the New York Yankees.

As previously noted, Roberto is according to him married to the lovely Dianis Madera Olivares. This sexy brunette is the momma of his son Roberto Andres born in 2013. We suspect Robert and Dianis will be parents again, according to this baby registry, she will be giving birth to their second son on November 08, 2016 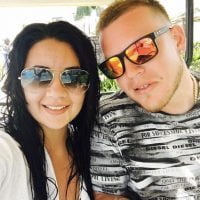 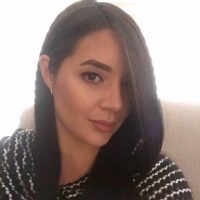 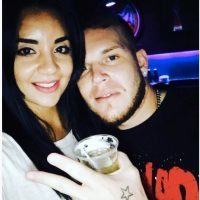 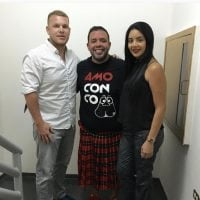 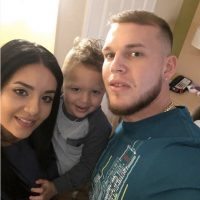 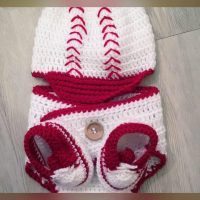