Mrs. Diane Brooks is the beautiful, loving, and caring mother of college basketball player Dillon Brooks. Her boy is a small forward player for the Oregon Ducks at the University of Oregon in Eugene, Oregon. In addition to playing with the Ducks, Dillon is part of the Canada Basketball team. Dillon currently plays for the Memphis Grizzlies.

Dillon Brooks played at Father Henry Carr High School and Findley Prep before committing to play for the Oregon Ducks at the University of Oregon from 2014 to 2017. Brooks averaged 11.5 points, 4.9 rebounds and 1.8 assists per game his freshman year at Oregon.

Brooks averaged 16.7 points, 5.4 rebounds and 3.1 assists per game his sophomore year, when he was also named to the USBWA all-district team, USBWA District IX Player of the Year, plus he was among 10 players for the Julius Erving Award.

On February 5, 2020, Dillon Brooks agreed to a three-year, $35 million contract extension with the Memphis Grizzlies, the deal included a $35 million guarantee. 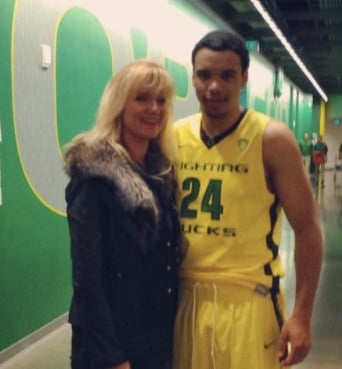 Anita Diane Brooks a project director at a major Canadian bank and wife of a construction worker gave birth to Dillon on January 22, 1996, in Mississauga, Ontario. He first attended Father Henry Carr High School, but school was tough. 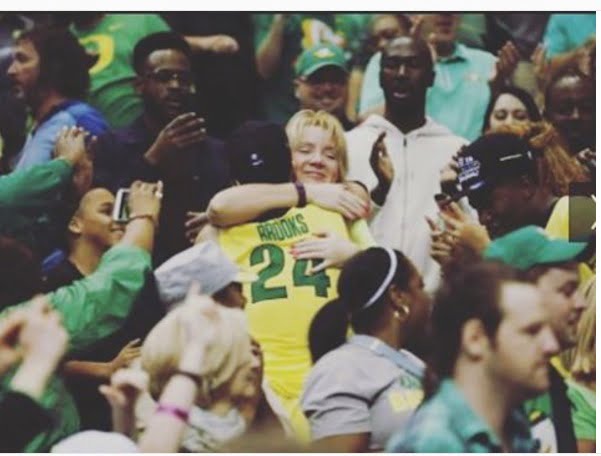 After her son had been diagnosed with a reading handwriting disability, she used sports to keep him motivated.

He hoped to attend prep school to play basketball in the U.S; therefore Diane and Dillon moved to Henderson, Nevada, where her son attended Findlay Prep. 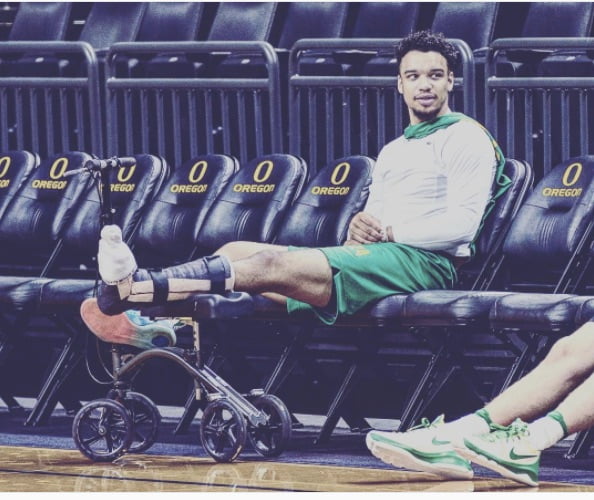 After high school, committed to the University of Oregon. An injury kept him off the court last season, but eventually recovered and was back in no time.

He received an invitation to join Canada’s Senior basketball team in 2014, helping Canada win the silver medal at the 2015 Pan American Games.

According to recent reports, Dillon Brooks is dating fellow Canadian Big Bambina, whose real name is Danielle Frappier. The blonde Instagram model was born in North Vancouver on June 11, 1990, has been at every of Brooks’ games in Memphis, and has been posting Instagram stories with Dillon’s dog.

According to the media Dillon and GF, Big Bambina have been dating for over nine months; Big Bambina clear out she was born a woman, after according to Black Sports Online one of Dillon’s ex-girlfriends spread a false rumor that Big Bambina was a transgender 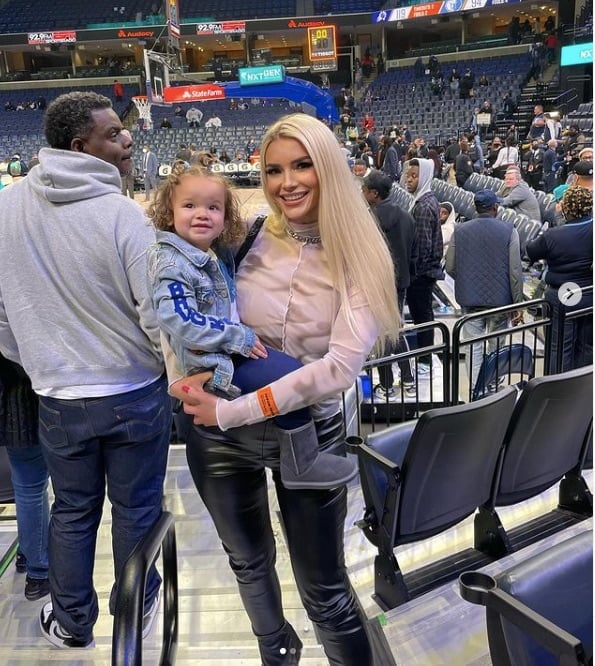 Heather Avery Andrews, is the mother of Dillon Brooks’ daughter. They welcomed their first daughter Mila in October 2019, after meeting in Las Vegas a year earlier. After Heather told Dillon she was pregnant and gave birth to their daughter, they have been in a constant, seemingly endless legal dispute.