Prior to that Dorian was a doubles draw partner with Gael Monfils. French former tennis player Descloix made his debut at the 2015 Open Sub de France, his highest singles record of #666 came on July 26, 2020. 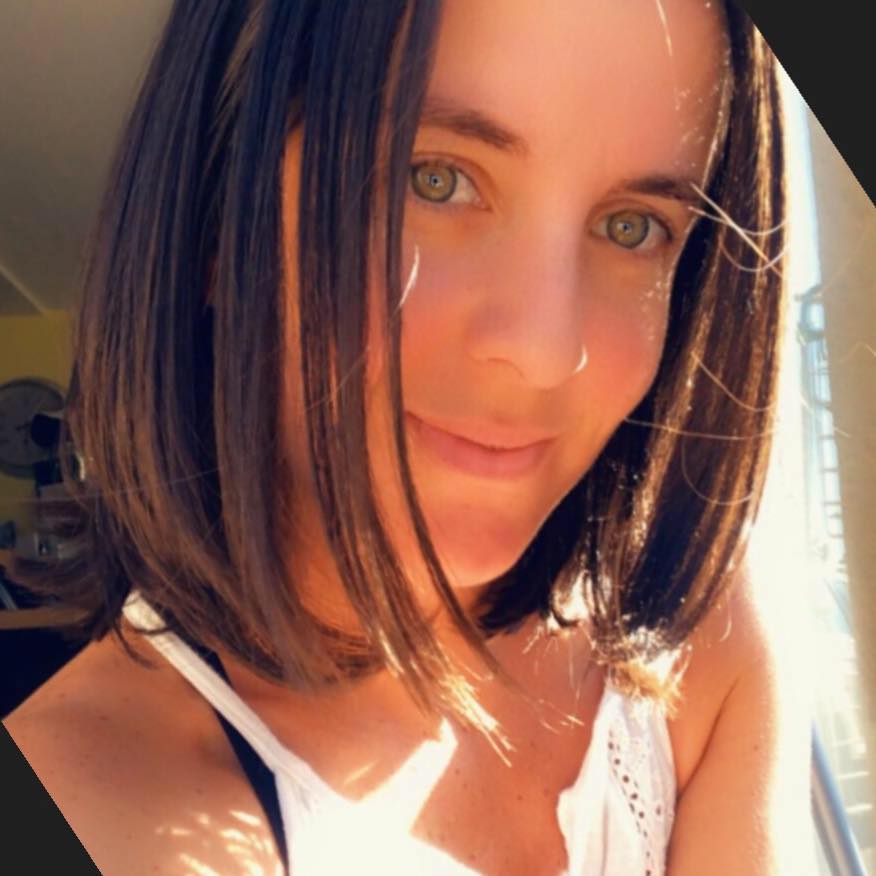 Dorian Descloix’s better half also from Montpellier, France got her sports training license from the University of Montpellier in 2012.

She has been working at her alma mater since her days as a student. 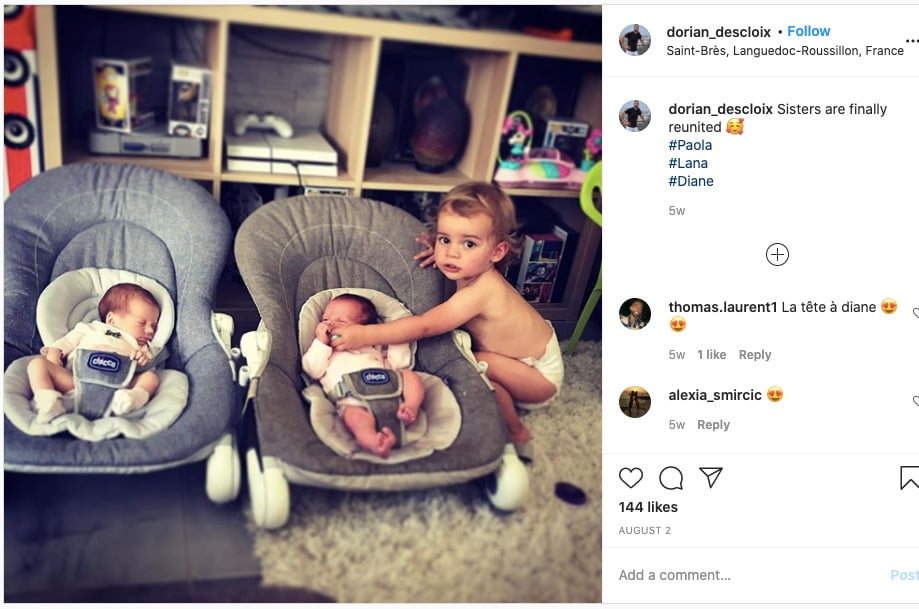 Anne and Dorian have three beautiful children; daughter Diane born on December 2, 2018, and twins Paola and Lana born on July 10, 2020.