Fissette was named as Naomi Osaka’s new coach on January 5th, 2020, two years after he last worked with German tennis player Angelique Kerber; under his direction, Kerber won Wimbledon and reached the semi-finals at the Australian Open. 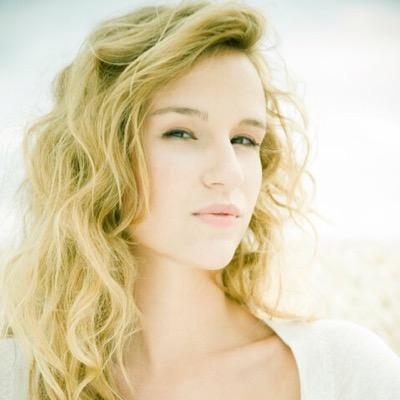 Fissette’s beautiful lady, Jasmien Clijsner is a former model holds a bachelor’s degree in communication management from Hogeschool PXL which she received in 2008; in 2011 got her Master’s in communication sciences from Katholieke Universiteit Leuven.

In addition to being the mother of her and Wim’s two children, Jasmien is the project coordinator at Obelisk nv. Before that, she was a model for Models Office, Flag Models, Network Models and chocmodels.

Back in 2012, was a junior project manager for Wertelaers and did an internship with Demonstrate.