Milany Rosario is the pretty and incredible wife of MLB player Eddie Rosario; the Puerto Rican left fielder currently signed by the Atlanta Braves who previously played for the Cleveland Indians and the Minnesota Twins. Eddie Rosario also played with the Puerto Rican National Baseball Team that won two silver medals at the World Baseball Classic in the United States. 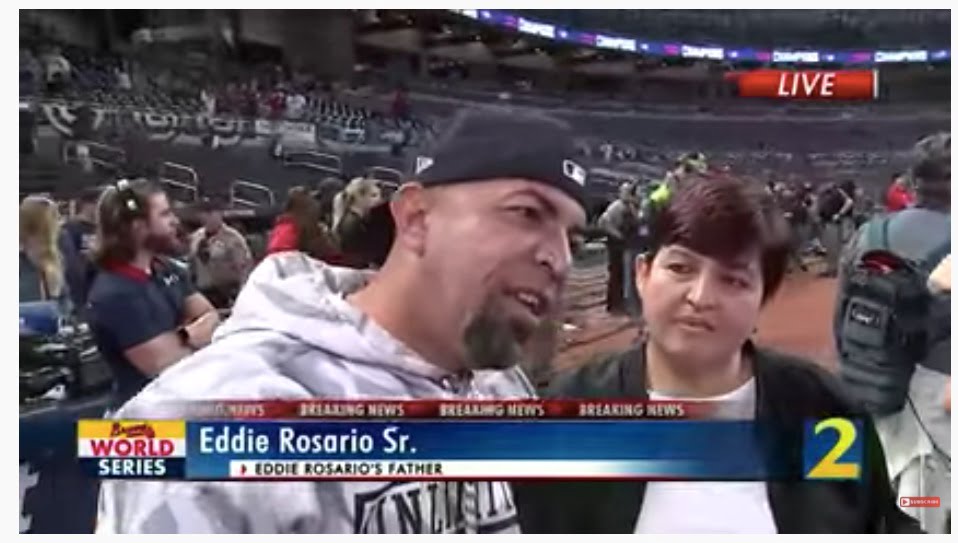 Eddie Rosario was born in Guayama, Puerto Rico, on November 28, 1991, one of the children born to Ana Maria Haddock Vazquez and Eddie Rosario Senior. They both worked long hours in the fast-food industry but always found the time to attend Eddie’s games.

“Our son has always had a lot of heart, even as a little boy, and that’s one thing you can say about him,” Eddie Sr. said. “He has confidence. He works hard, and he never gives up on anything.”

Eddie Rosario Sr and his wife Maria were pretty ecstatic after Eddie was named NLCS MVP.

“Special, something special that he always wanted, you know like a baseball player yo know do dream about this; it’s very emotional for him, for us, for his wife, his kids, you know being part of a good team, Wow! I got no words”Eddie Sr. commented. 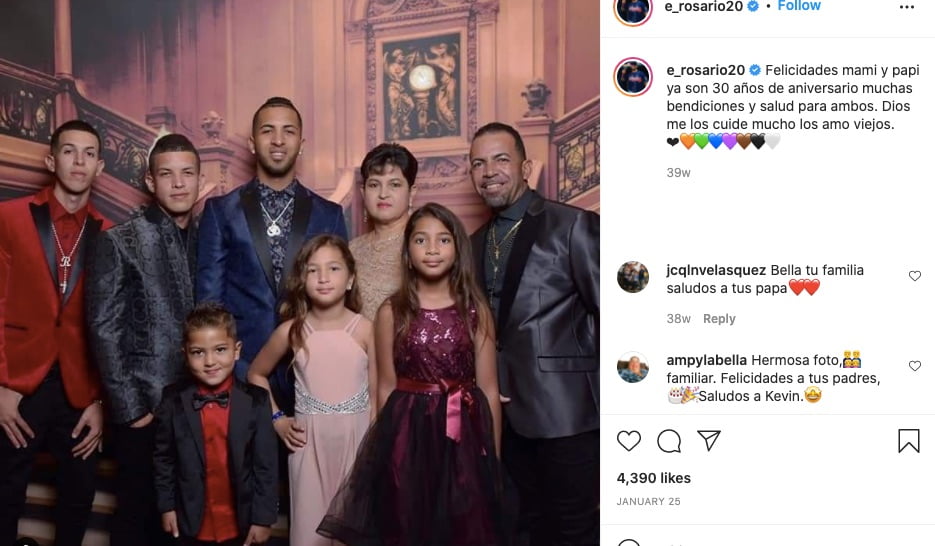 Eddie Rosario’s net worth has been estimated at $4 million. Eddie is playing with the Braves under a one-year contract he initially signed with the Cleveland Indians in July 2021.

Eddie Rosario has an annual salary of  $5,204,285. He agreed to a one-year, $8 million contract with the Indians on February 4, 2021. According to Spotrac, Eddie Rosario’s contract and salary  history go as follows: 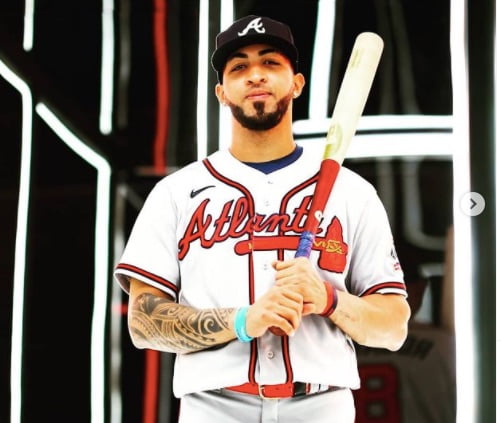 Atlanta Braves fans can get their hands on Eddie Rosario’s sweet jersey and other merchandise at the MLB Shop and Fanatics if you are interested in getting your Eddie Rosario’s jersey personalized for $109.99. 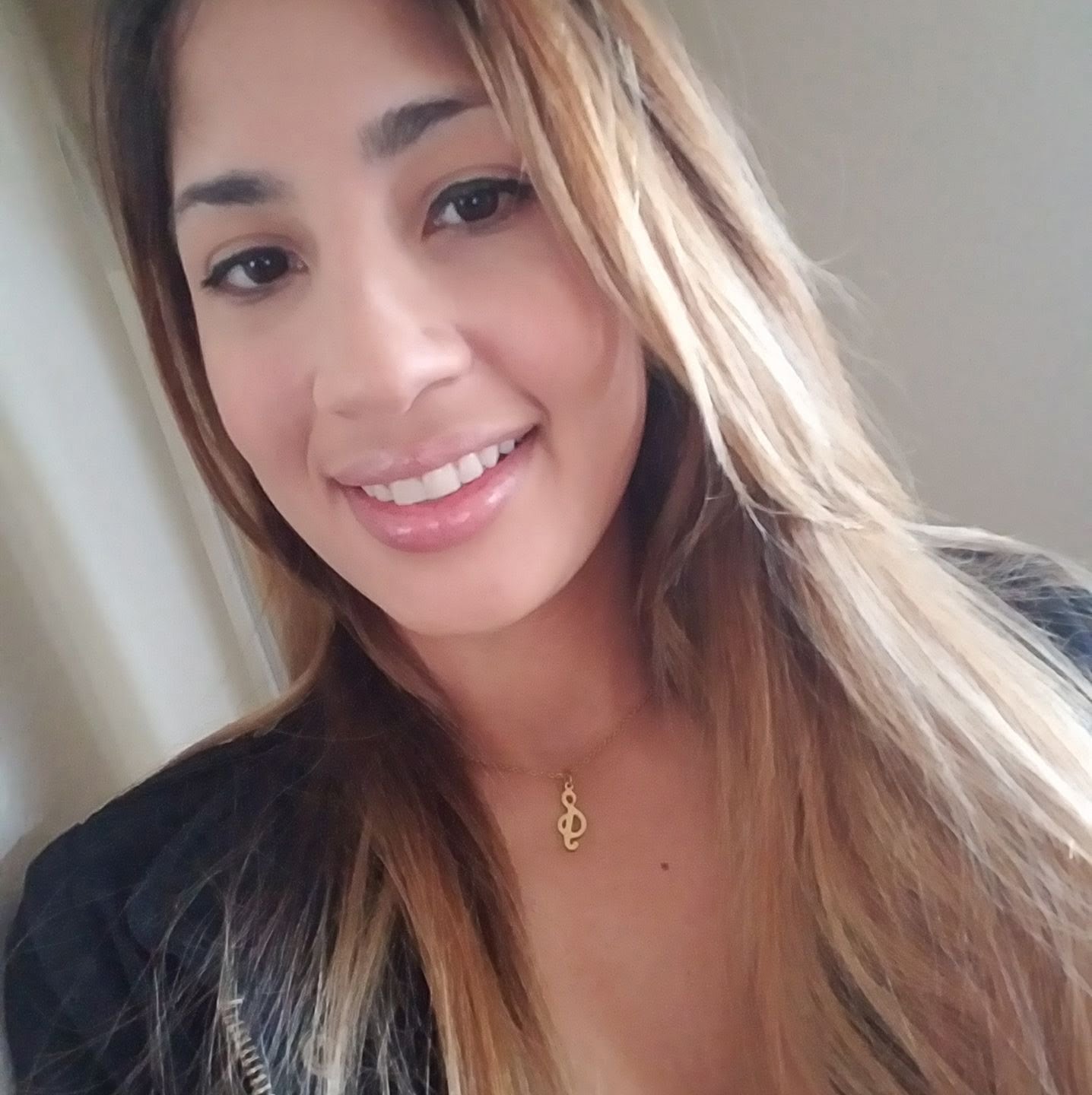 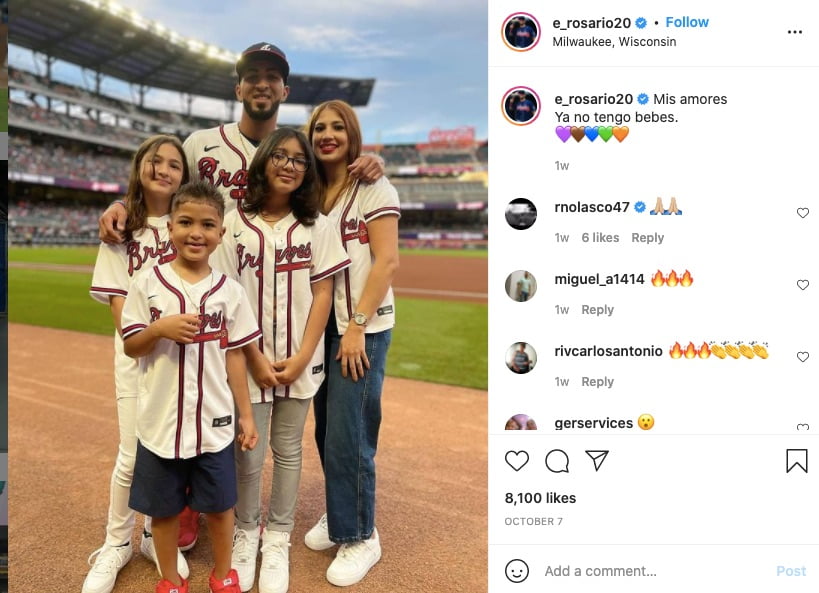 Eddie Rosario and his wife Milanygot married on March 25, 2017. They have since welcomed three beautiful and amazing children, daughters Mileiddy, Raydieliz, and son Lucas.