This stunning young lady is Brooke Wheeler; she is the new girlfriend of MLB player J.D. Martinez, the designated hitter currently signed by the Boston Red Sox, who before joining the Red Sox played for the Arizona Diamondbacks, Detroit Tigers, and the Houston Astros. 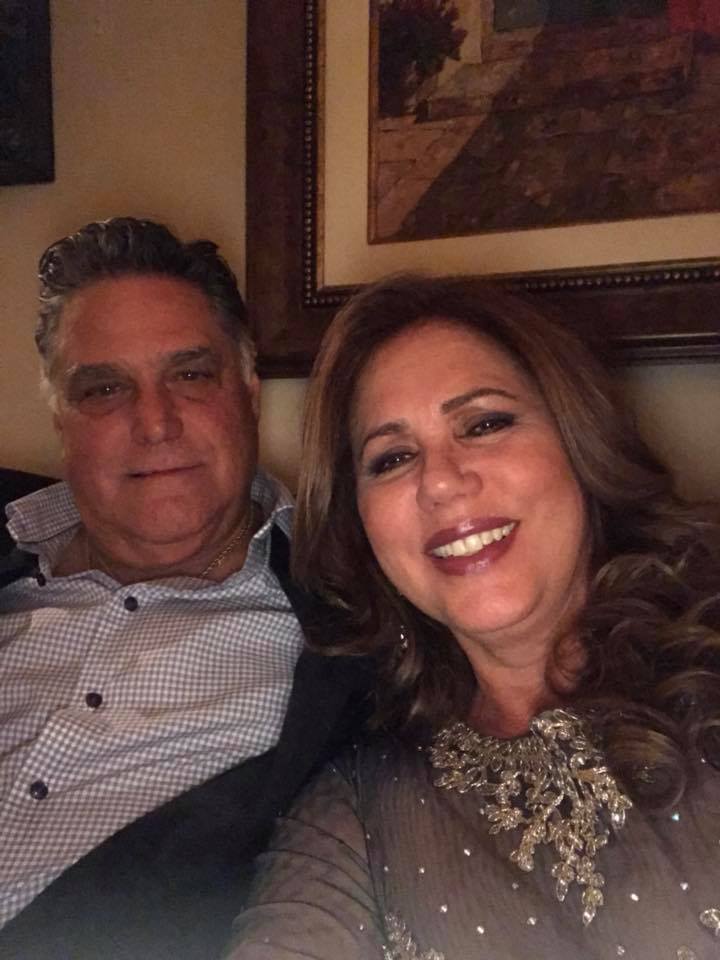 J.D. Martinez was born Julio Daniel Martinez in Miami, Florida, on August 21, 1987. J.D. is one of the children of Julio and his wife Mayra Martinez, Cuban immigrants who by the time they came to the U.S already had three children.

According to J.D., his father Julio worked over 100 hours a week at Domino’s Pizza before he started his roofing company in South Florida. His momma he gives credit for getting him up his feet whenever he was feeling down.

My mother was always there picking me up whenever I would come home and I was down, depressed about something, whatever it might have been, a bad game or whatever. She would be there and she would be like, ‘Let’s go, tomorrow is a new day.’ She’s there pumping me up, getting ready for tomorrow. She never let me get too down on myself. She always was there to pick me up.

I have five sisters, but I lived with two and at a time (with) three of them, so there were a lot of girls around the house. So it was a little bit different. Good luck getting in the bathroom for anything, because someone was doing their makeup, something was going on. You’re like, ‘I got to go to the bathroom! Can you get out please?’

You’d get dragged out the rooms. It was just a mess. They used to dress me up. I have pictures where they threatened to reveal them, ‘I am going to blackmail you with these pictures.’ I just laugh about it because the stuff they did to me, I look back and I am like, ‘Dude, you guys were evil. What you guys do to me!’ They love it.

J.D. Martinez played baseball while he attended Flanagan High in Pembroke Pines and later at Nova Southeastern University in Davie. He had just graduated from high school when the Minnesota Twins selected him 36th overall in the 2006 MLB draft, he decided he would go to college and joined the Sharks baseball team at Nova.

J.D. Martinez the two-time All-Sunshine State Conference baseball player graduated from college in 2009; he was inducted into the NSU Hall Of Fame in November 2014.

According to Popular Net Worth, J.D. Martinez has a net worth estimated at $25. million.

A couple of years ago, we met J.D. Martinez’s former girlfriend Arianna Aubert, a former Miami Dolphins Cheerleader, which ended sometime around 2017. Ariana moved on and J.D. moved on as well, which takes us to his new girlfriend Brooke Wheeler. 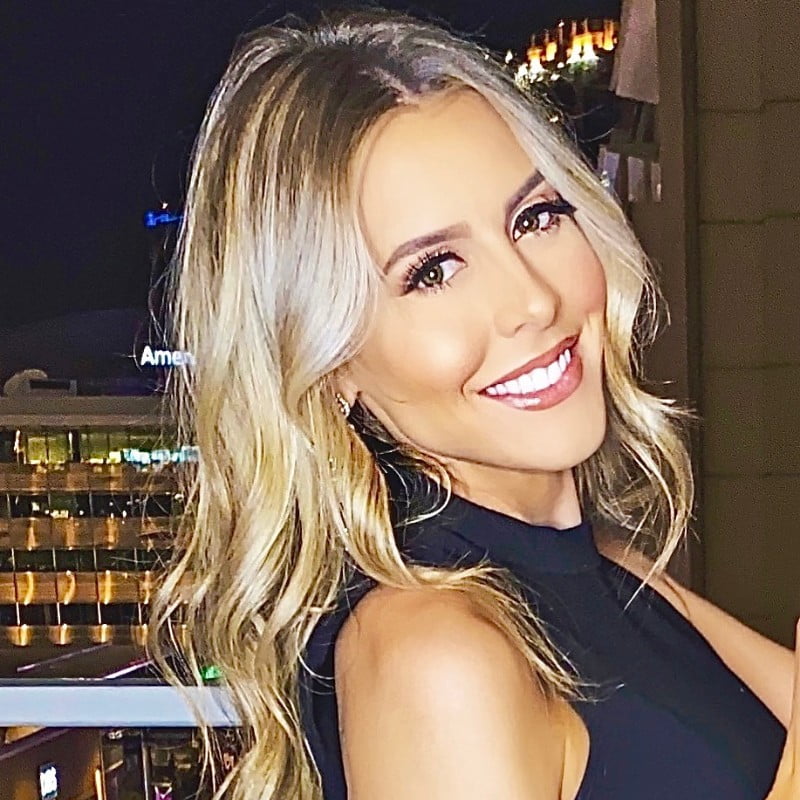 Brooke Wheeler made her debut as an MLB Wag next to J.D. Martinez at the MLB All-Star Red Carpet Show on July 13, 2021, in Denver, Colorado. Brooke Alexandra Wheeler ironically is a former Miami Dolphins Cheerleader from 2013 to 2016. 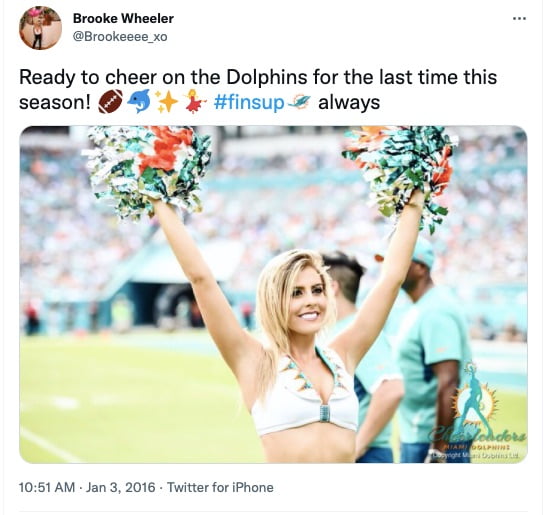 Pin
J.D. Martinez’s girlfriend Brooke Wheeler graduated in 2013 from the University of Mississippi (Coursework, liberal arts, and sciences), the following year received her associate of arts degree from Broward College, and a bachelor of arts in communications from Florida International University in 2016. 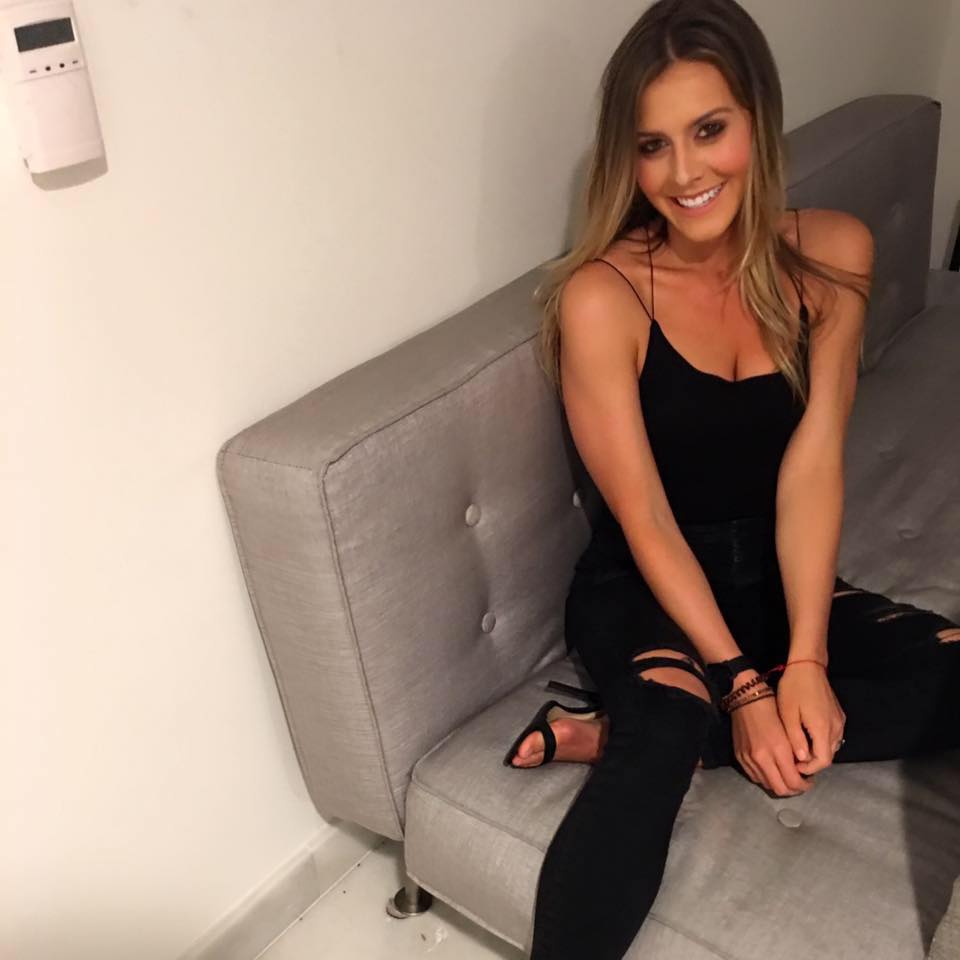 Pin
Brooke was an office intern at Barbizon Modeling and Entertainment in 2011; worked as a technical recruiter for Insight Global in 2017; that same year Ms. Wheeler was an area solutions manager for WBS Technologies.
She is nowadays a regional patient Care Consultant for Elite Body Sculpture in Dallas, Texas. Judging for Brooke’s social media, she started dating J.D. Martinez in the summer of 2017.
1
SHARE
1PinterestFacebookTwitterLinkedInMessengerWhatsAppRedditPocketBuffer