Although he initially signed with the Baltimore Orioles in 2010, it was until May 28, 2015, that he finally made his MLB debut when the Orioles traded him to Boston. 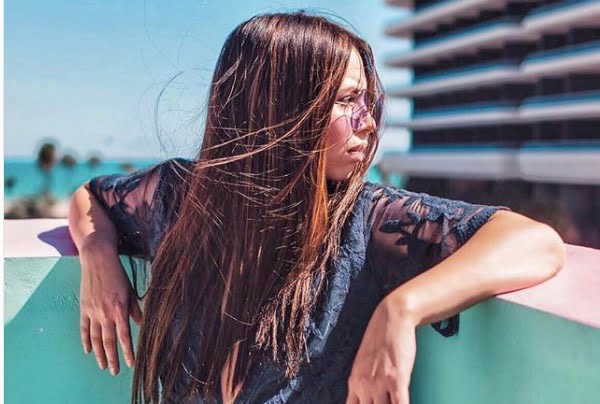 There isn’t much out there about Eduardo’s stunning wife; however, we found that this pretty brunette was born in Venezuela on January 22, 1993.

The lovely couple tied the knot on November 21, 2012; they have since welcome two incredible and beautiful children. 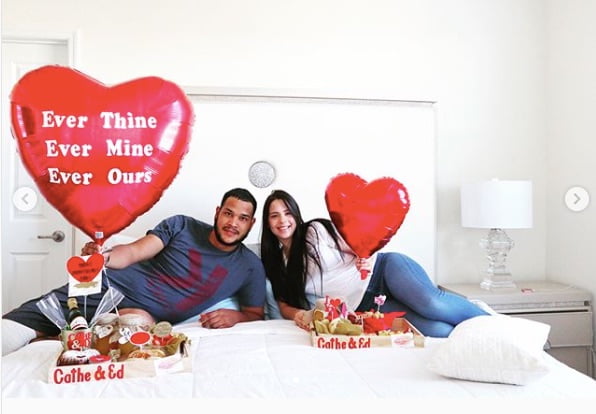 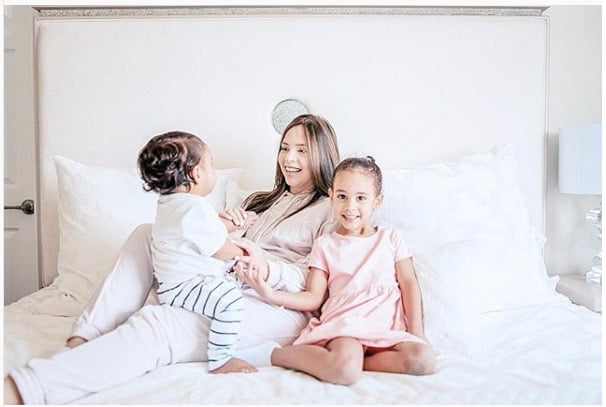 In addition to being a wife and mom, Catherine Rodriguez is a fashion and Lifestyle blogger, Check her out on Instagram here.