Meet Gabriella Waheed aka Gabriella Sanders; she is the beautiful and stunning girlfriend, or wife of Emmanuel Sanders, the NFL wide receiver for the San Francisco 49ers. He also played for the Denver Broncos

Gabby Sanders and the other pretty Broncos WAGs are pretty close and if not unusual to see them together having a great time, just girls, with their children or along with their famous husbands.

Gabriella Waheed’s 5’11” stud Emmanuel Sanders a handsome, athletic and quite interesting Texas boy; selected by the Pittsburgh Steelers with the 82nd pick in the 3rd round of the 2010 NFL Draft. 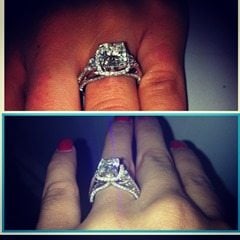 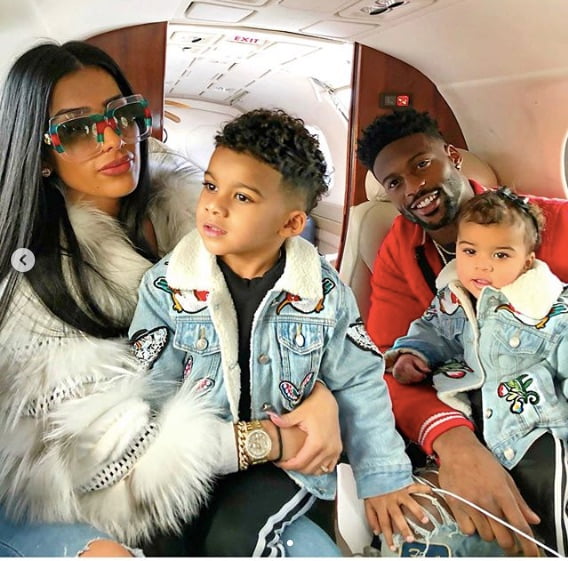 Their marriage has had their ups and downs; back in 2017, not only she filed for divorce but also allegedly tried to mess up with his reputation with the Broncos.

Luckily, she changed her mind and by 2018, they were back on good terms. 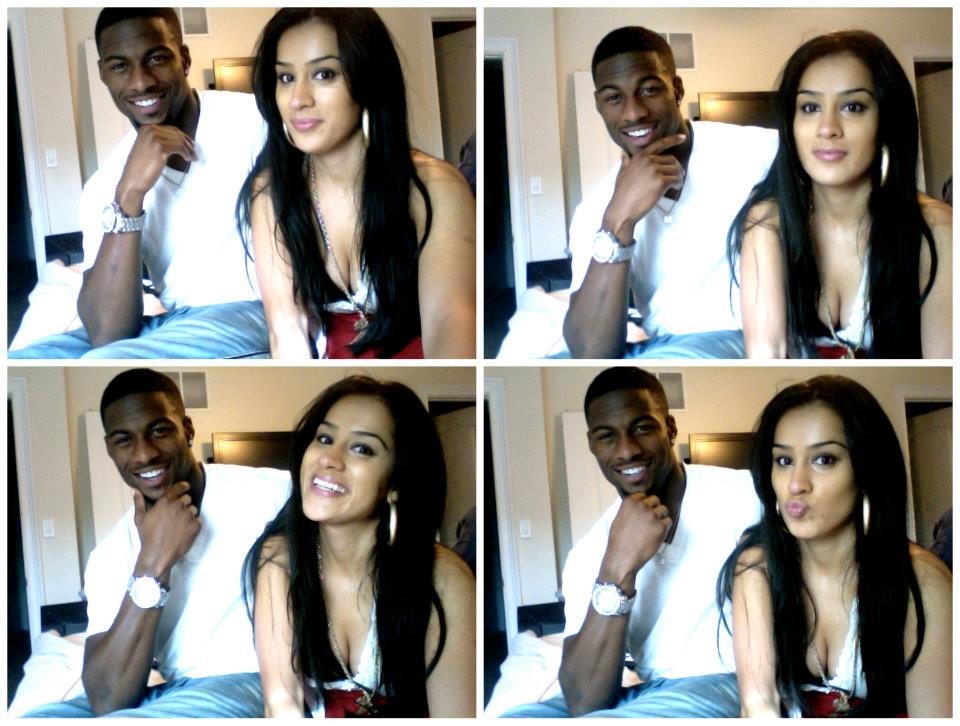 Some people still referred to her as Gabriella Waheed; however, to others, she is simply Gabriella Sanders. 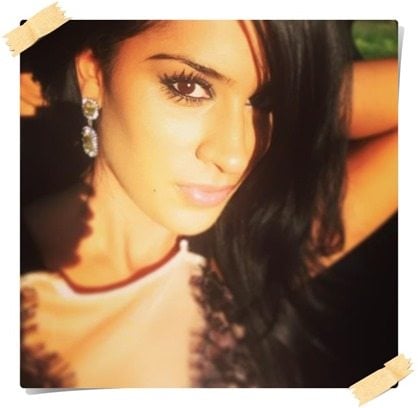