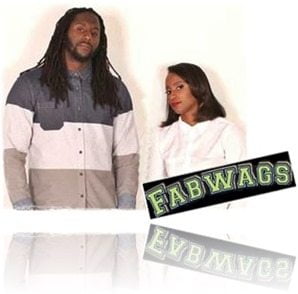 Erik Walden the NFL linebacker with the Indianapolis Colts found himself in the middle of an ugly and dangerous fight between his ex- girlfriend Erika Palmer who broke into his home, slashed his arm and broke his current girlfriend’s arm. 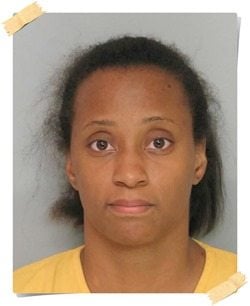