This exquisite young lady is Ezra Haliti; she is the ridiculously hot girlfriend of NFL player Nick Vannett, the 6’6″ tight end for the Pittsburgh Steelers; prior to the NFL, Nick played college football for the Ohio Buckeyes at Ohio State, from where he graduated with a degree in sports industry.

The Seahawks selected Vannett in the third round with the 94th overall selection on the 2016 NFL Draft. On September 25, 2019, the Seahawks traded him to the Pittsburgh Steelers. 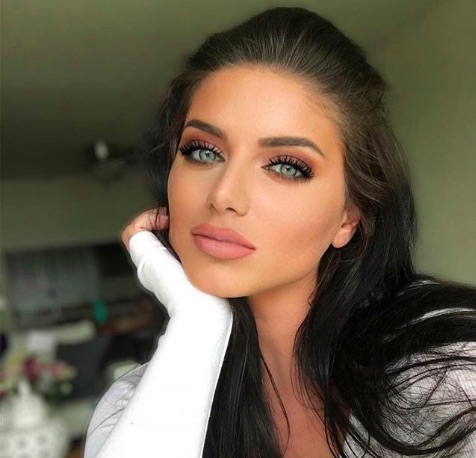 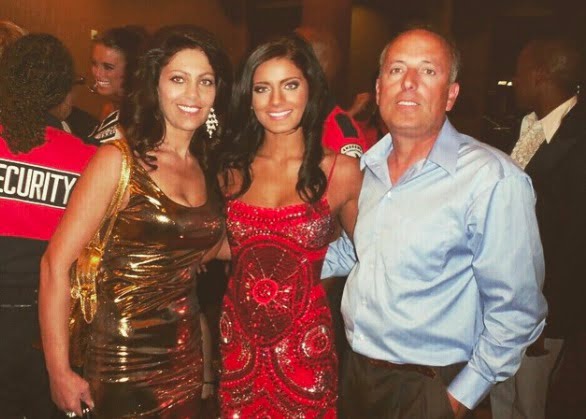