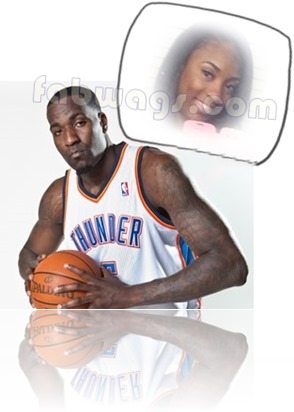 PinAccording to TMZ Mikeetta Cotton  is the woman who claims Kendrick Perkins punched her in the face after into a fender bender with Quincy Alpough’s female cousin, Quincy is the brother of  Perkins’ wife Vanity.

Here is what Mikeetta Cotton claimed that happened..

Mikeetta said jack in July, she was driving in front of the Nox nightclub in the 4700 block of Nett in Harris County, Texas when she got into a fender bender with a female who is according to reports  Quincy Alpough’s cousin. Mikeeta who was driving her car with  her brother Ja’Keenan Cotton and her friend Catherine McGrue, 30,  got out of her car too talk to Alpough’s cousin who began to pulled her by the hair and jewelry.

In the statement Quincy intervene, pushed her and yelled “that’s my cousin”  at this point Ja’Keenan got out of the car but Perkins punched him in the car causing him to fall, he then allegedly moved to Mikeeta who said Perkins then punched her in the face with a closed fist, causing her to fall down. Catherine McGrue, who was in the car with the Cottons, said Alpough struck her in the throat with his elbow, knocking her unconscious.

Mikeeta Cotton’s case was initially dismissed, but Perkins and Alpough were charged when it was re-filed, both have been charged with a misdemeanor assault charge he was released on a $1,000 bond Thursday morning. 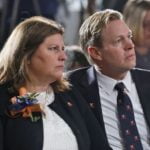 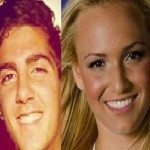