This statuesque young gal is Halle Woodard; she is the new girlfriend of NFL player Ezekiel Zeke Elliott, the talented 6’2″ running back for the Dallas Cowboys. 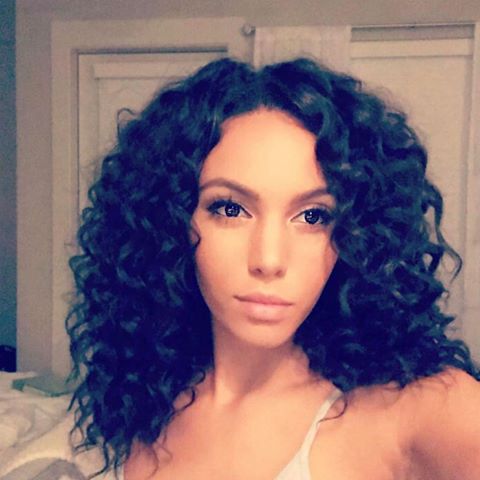 Halle and Zeke Elliott started dating in 2017, Ms. Woodard, was born on November 24, 1992, in Iowa. She is the daughter of Mrs. Patricia Simpson.

Halle subsequently moved to Texas, where she attended J.J Pearce High School and was a member of the Track & Field team. 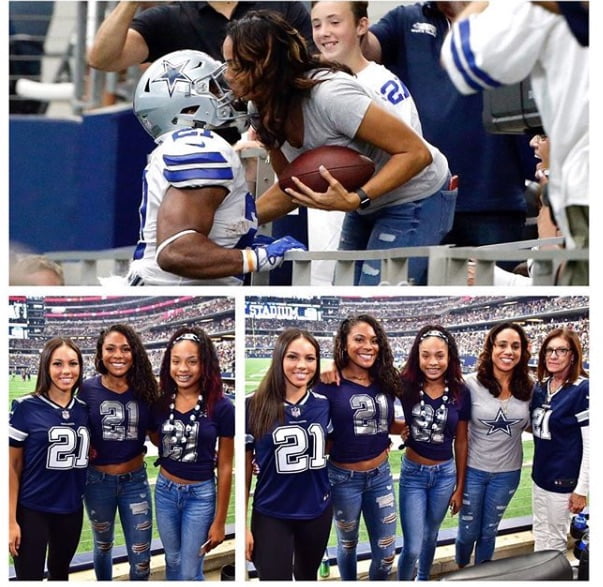 After high school, she studied nursing at Iowa State University, received her degree in 2013. In addition to her nurse job during the day, Halle is a bartender at Concrete Cowboy & Citizen Dallas. 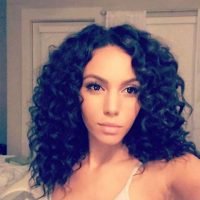 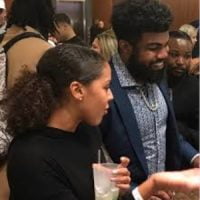 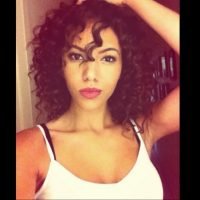 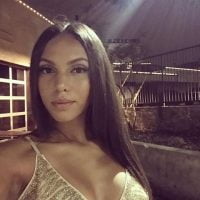 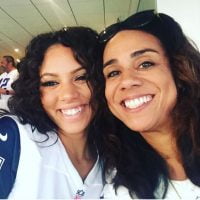 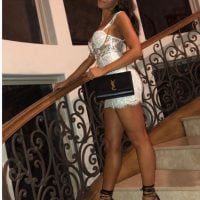 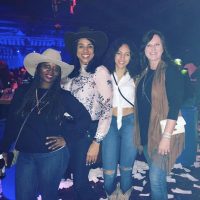