Mariah Simone Winston aka Maria Simone is the girlfriend of NBA player Kevon Looney; her stud is the 6’9″ power forward for the Golden State Warriors. Looney started his professional career with the Golden State’s D-League affiliate the Santa Cruz Warriors.

Prior to the NBA Kevon played one season at UCLA, and at Alexander Hamilton High School before that. The Warriors selected him in the first round (15th overall) in the 2015 NBA Draft.

As noted before Looney is so off the single market; he and his insanely hot girlfriend have been dating for approximately two years.

Here is what FabWags can tell you about her. 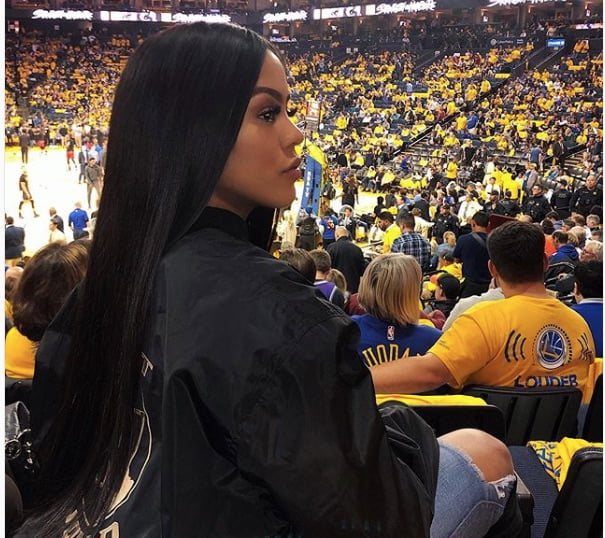 Firstly, let us tell you that 24-year-old Mariah Simone Winston was born in 1994, in Los Angeles; she is one of two children born to Barbara Anderson Winston and Michael Wayne Winston, ages 58 and 57, respectively. 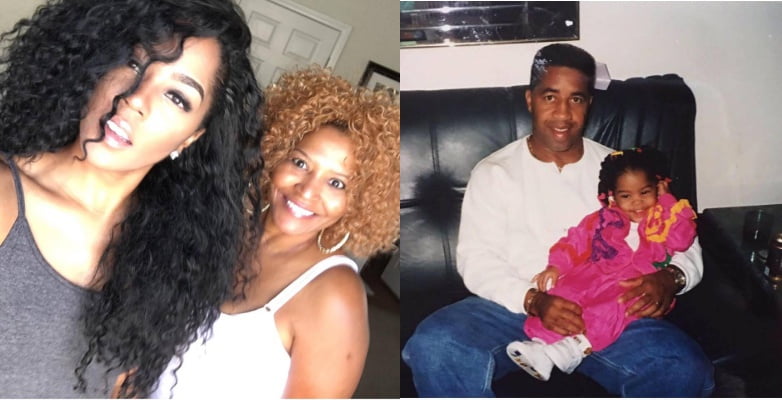 Momma Barb Winston is a University at Buffalo graduate is a hairstylist at Life Style and Beauty. 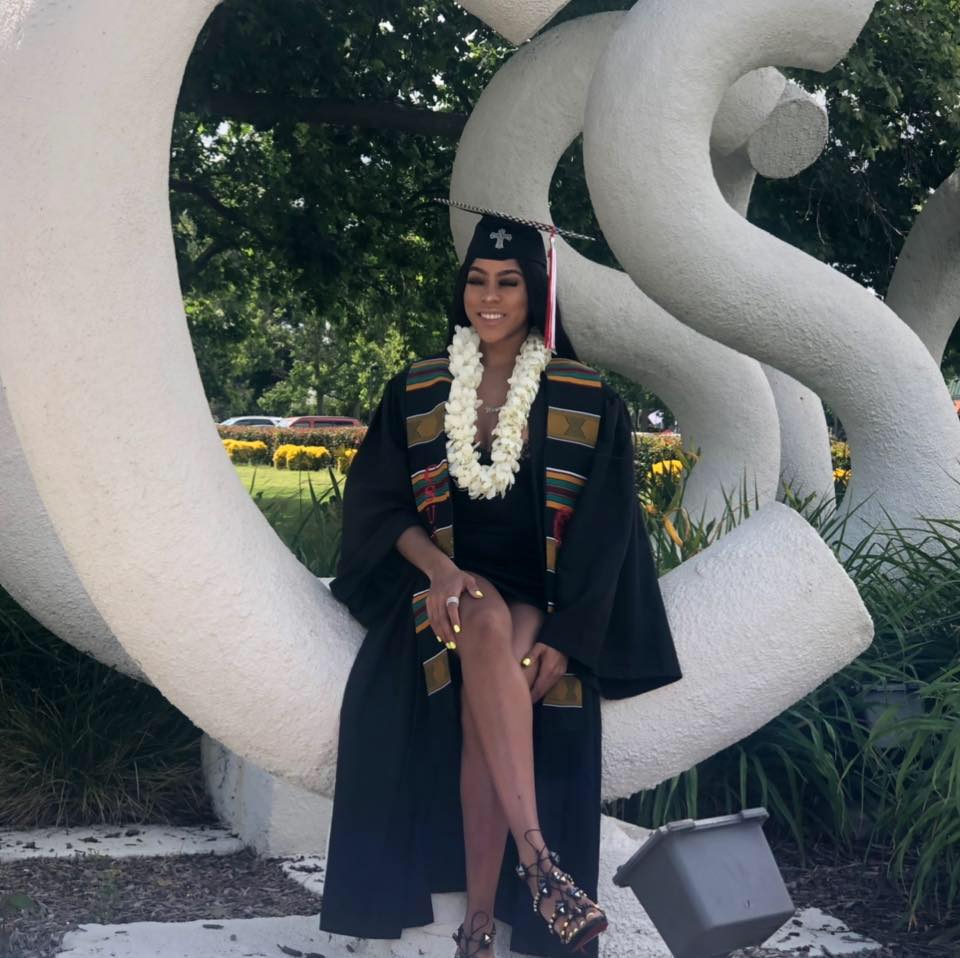 Mariah attended Bishop Alemany High School and California State University, Northridge; from where she graduated in 2017, with a degree in Bussines & Personal/ Financial Services Marketing Operations. 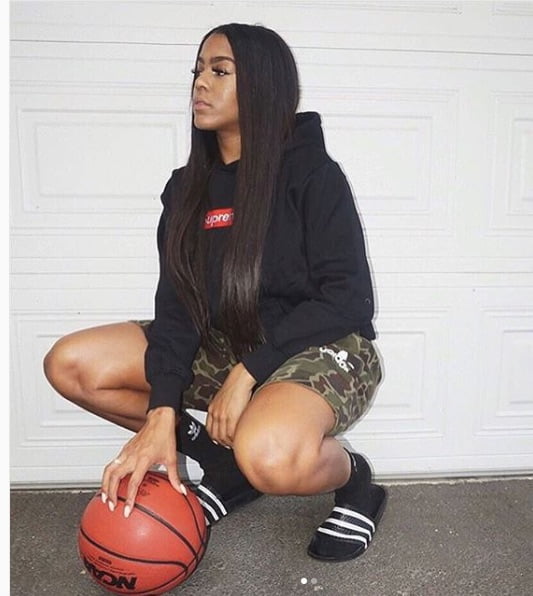 Ms. Winston nowadays an Instagram fitness model and owner of the fitness apparel and fitness instructor was a retail associate at JC Penney back in 2016; before that, she played basketball at Holy Names University and was a member of the American Marketing Association.