Carol Penner Deford is the wife of the legendary sportswriter Frank DeFord; who passed away on May 28, 2017, at the age of 78. Her husband a native of Baltimore worked as a sportswriter for Sports Illustrated for over 50 years; we all love his amazing voice during his years working on National Public Radio. He retired from NPR a month prior to his death.

“I have survived so long because I’ve been blessed with talented and gracious colleagues, and with a top brass who let me choose my topics every week and then allowed me to express opinions that were not always popular,” he said. “Well, someone had to stand up to the yackety-yak soccer cult.”

“And perhaps just as important, I’ve been blessed with you, with a broad and intelligent audience — even if large portions thereof haven’t necessarily given a hoot about sports. Nothing has pleased me so much as when someone — usually a woman — writes me or tells me that she’s appreciated sports more because NPR allowed me to treat sports seriously, as another branch on the tree of culture.”

Carol Penner Deford, was born in 1942; she is the daughter of Mrs. Ruth Penner of Hartsdale, N.Y. Carol quit college to pursue a career in modeling and was working in New York in 1965 when she married Frank Deford.

Together they had three children; Christian born in 1969; Alexandra born in 1971 and Scarlet Faith, born in 1980 a native Filipino young lady, who Carol and Frank adopted after the death of their daughter Alexandra on January 19, 1980, from cystic fibrosis.

Carol wanted to be a nurse and studied nursing young when Alexandra was still little; however, had to quit when Alex’s condition worsen. Eventually, Mrs. Deford graduated with a master’s in social work from Sarah Lawrence College. 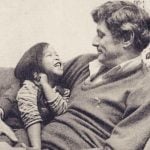 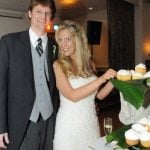 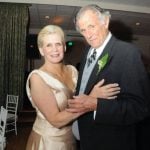 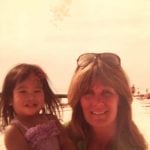 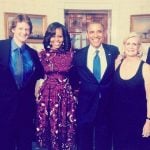 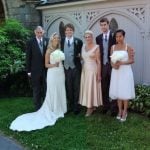 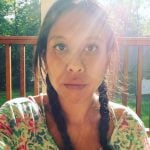 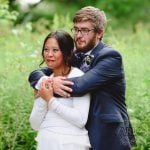 Christian Deford and his wife Lauren have two adorable children together; Annabel and Hunter. Scarlet is now married to Sean Crawford and don’t have any children yet; she was previously married to Adam Winner.