Erin’s husband who has been the Browns’ defensive coordinator, became infamously known for his alleged involvement in the New Orleans bounty scandal. But he is also known for his tenure with the Tennessee Titans, Rams, Jaguars, Redskins, Saints,  and the Buffalo Bills. Prior to coaching the big guys, Gregg worked with the Houston Oilers, Houston Cougars and Belton High School. 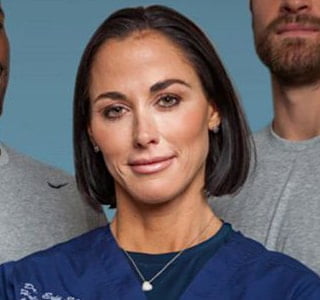 Gregg’s wife Erin was born Erin Shannon McGowan on March 26, 1975, in Saint Louis, Missouri; she is the daughter of Mike Shannon, the longtime radio broadcaster for the St. Louis Cardinals and his wife Judy (nee. Bufe). 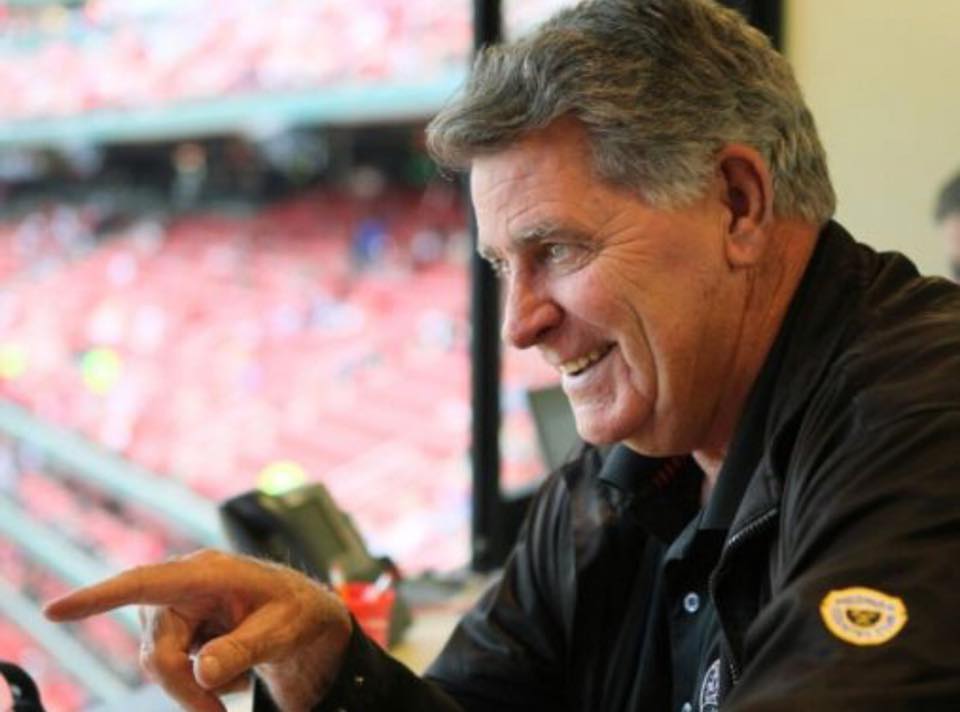 Erin has five siblings; Patricia, Daniel, Timothy, Peg and Michael. Erin’s mom Judy was 66, when she died from cancer in 2007.

She graduated Summa Laude with a Master’s degree in clinical psychology from Pepperdine University in 1998, received her Ph.D. in 2001. An article on Fox Sports credits Erin a holistic practitioner with more than 22 degrees and certifications in both Eastern and Western medicine.

She worked at Washington University School of Medicine before opening her own business, Dr. Erin Shannon: Sports Psychology in April 2000. She has worked with several famous people as well as athletes in the MLS, MLB, NFL, WNBA.