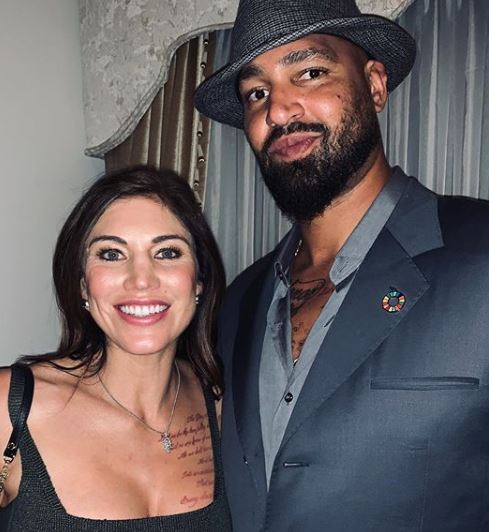 Jerramy’s wife is widely known as a true legend of the sport who is often regarded as the greatest female goalkeeper in Team USA soccer history. She famously won the Golden Glove for the 2011 and 2015 World Cup.

Born Hope Amelia Solo on July 30, 1981; the Richland, Washington native was a standout forward, scoring over 100 goals during her career at Richland High School in Washington. Solo won gold medals with the U.S. women’s soccer team at the 2008 and 2012 Olympics and won the 2015 World Cup. She competed on Dancing with the Stars in 2011.
In addition to all of her soccer accolades, she published an autobiography and modeled for ESPN magazine.
Earlier this year, the Olympic champion joined beIn Sports as co-host of Weekend Winners.

In 2012, she tied the knot to hubby, Jerramy Stevens -an ex-NFL tight end.
Stevens was 1st round pick in the 2002 NFL Draft and played in the league for 9 seasons with the Seattle Seahawks and Tampa Bay Bucs.

Jerramy Ryan Stevens was born November 13, 1979; the Boise, Idaho native played college football for the University of Washington -where he was a second-team All-Pac-10 selection during his sophomore season.

Former NFL tight end who played for the Seahawks and Buccaneers during his 8-year career. After five seasons with the Seahawks, he played for the Tampa Bay Buccaneers from 2007 to 2010; reaching the Super Bowl with the Seattle Seahawks in 2005, but the Pittsburgh Steelers ended Seattle’s playoff run with a 21-10 victory.
His NFL career ended in 2010 after playing in just five games with the Bucs. He finished with 202 career receptions for 2,217 yards and 22 touchdowns.
He hit the headlines in 2015, after reports of his arrest surfaced. The former NFL tight end was at the time arrested on charges of driving under the influence.

Congratulations to the expecting parents!

See more photos of the two on Instagram here. 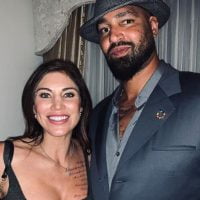 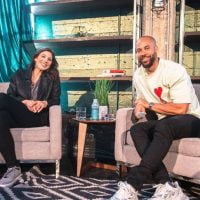 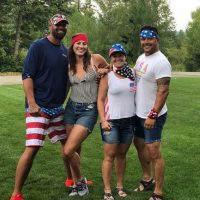 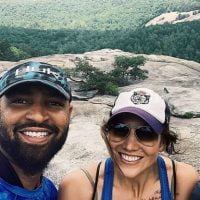 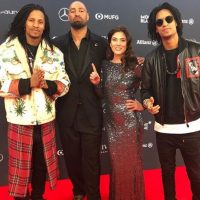 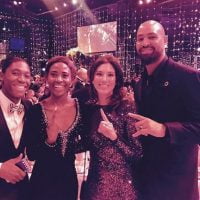 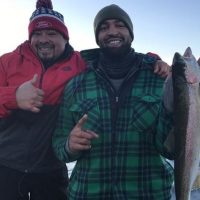