Who is Hunter Henry’s Wife? 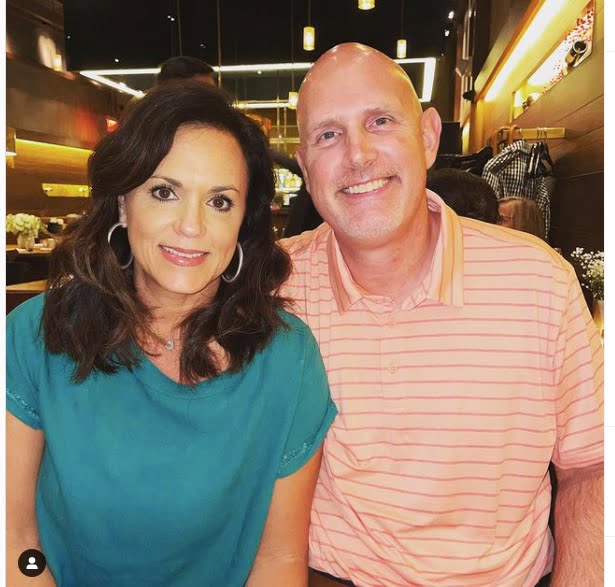 Hunter Henry was born on December 7, 1994, in Little Rock, Arkansas. He is one of four children born to Jenny and Mark Henry, both of them attended the University of Arkansas, Mark played offensive lineman for the Arkansas Razorbacks. 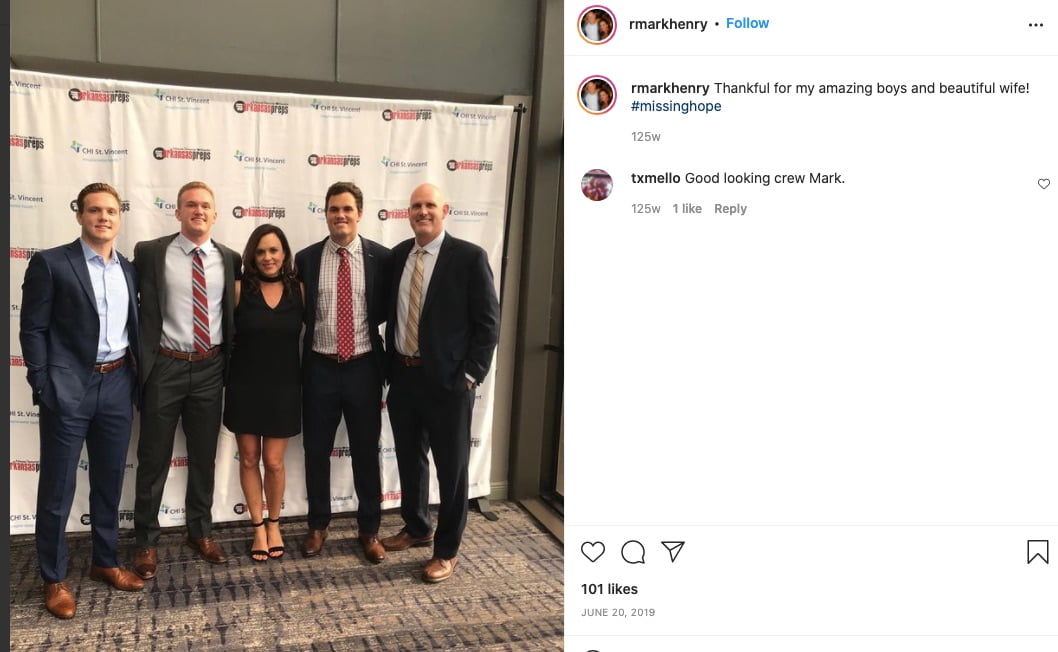 Hunter’s brothers Hayden and Hudson played college football for the Arkansas Razorbacks Hayden was a linebacker and Hudson a tight end.

Hudson Henry will graduate from Arkansas in 2023 with a Bachelor’s in business; he is an operations intern at J.B. Hunt Transport Services.

Hayden is working on his master’s in Business and Financial Management. 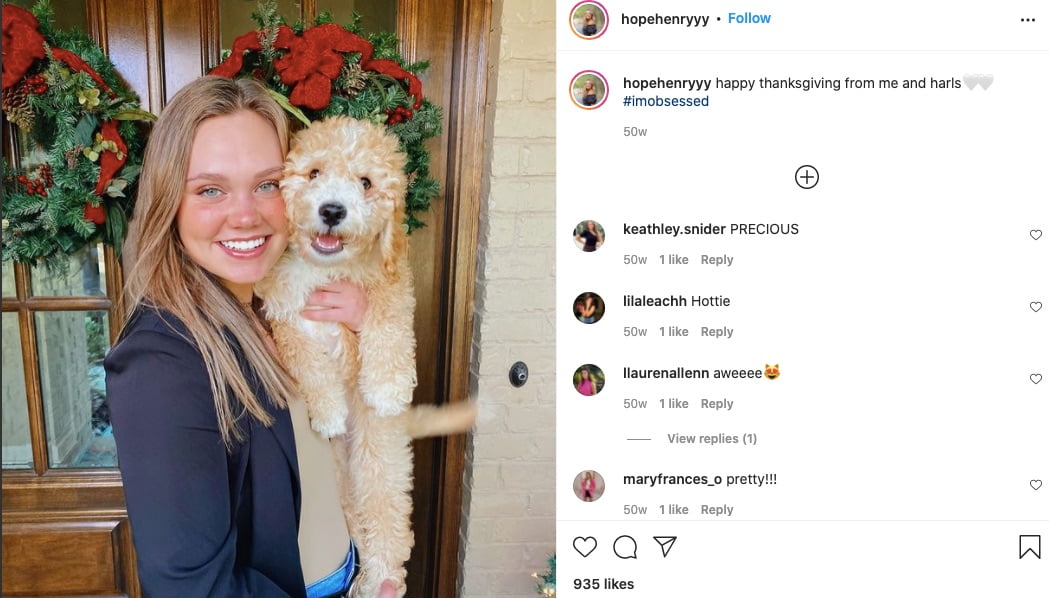 In addition to Hudson and Hayden, Hunter has one sister, Hope Henry a volleyball player at the Pulaski Academy.

According to Over the Cap, Hunter Henry has a net worth estimated at $25 million. In addition to his NFL contract, Hunter Henry earns a couple of million from his endorsement deals with Hugo Boss, Cox, Courtyard Hotels, JC Penney, New Era Cap, Vital Proteins, and Fanzz.

Hunter Henry’s beautiful wife is Parker Henry. These two met at Lake Ouachita, before their freshman year at the University of Arkansas. They got engaged on July 21, 2017, after three years of dating Hunter popped the question at Donald W. Reynolds Razorback Stadium. 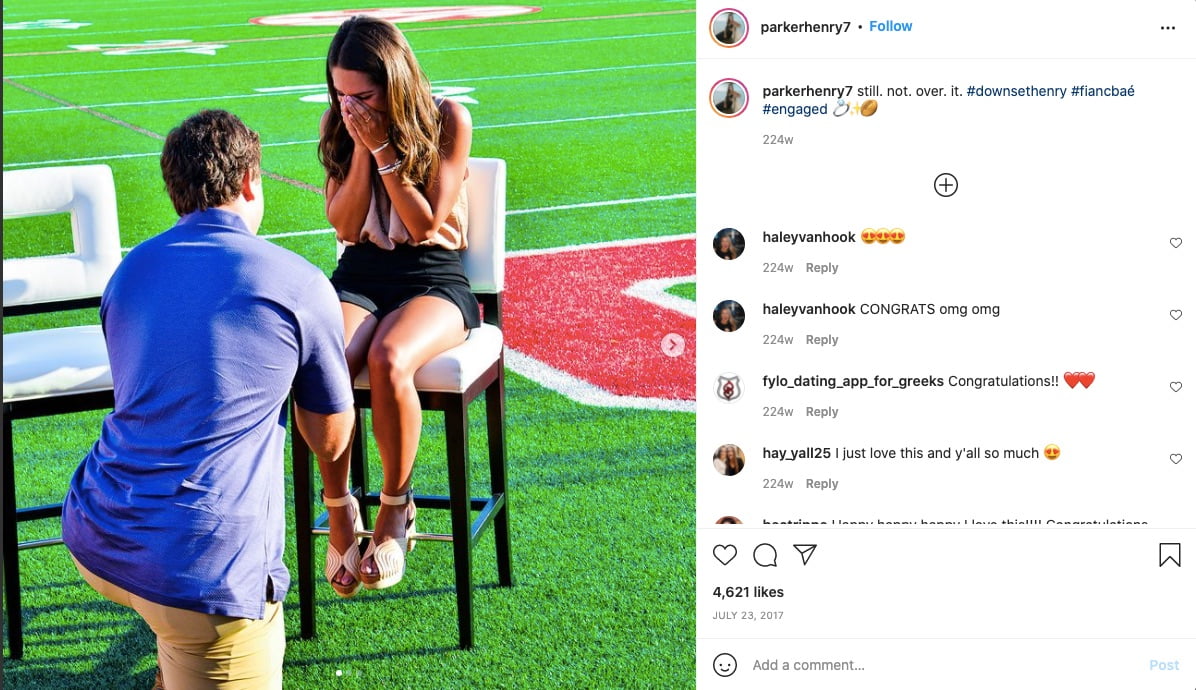 “After Hunter proposed and I quickly said yes, Hunter had a party planned with all of our closest family and friends for us to celebrate,” Parker says 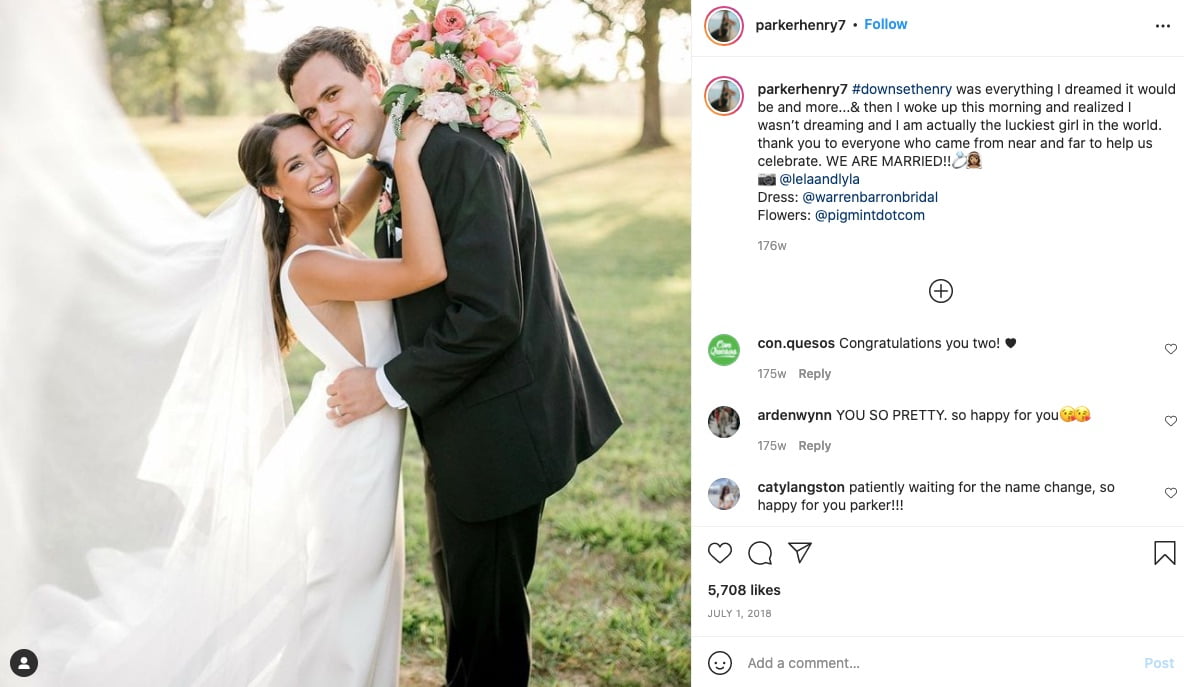 They got married on June 30, 2018. Parker and Henry announced they are expecting their first child together on June 21, 2021. 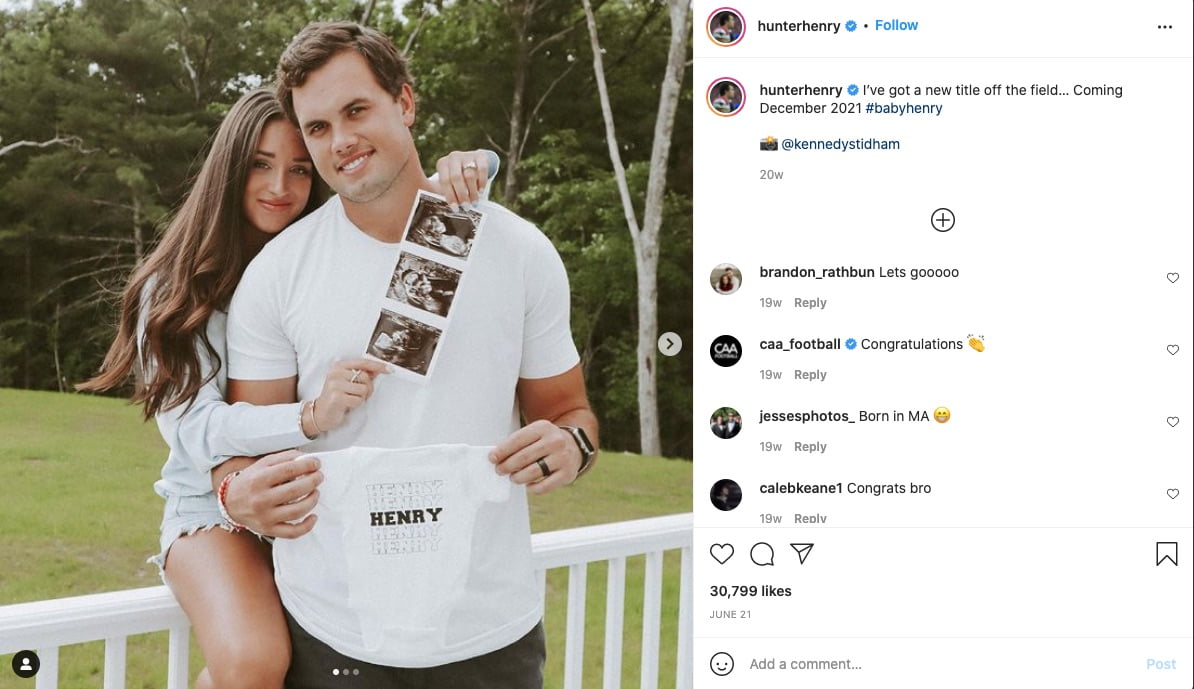 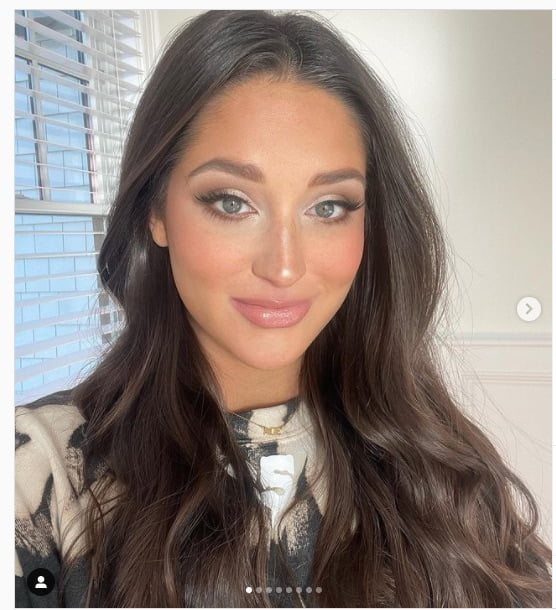 Parker Henry was born Parker Elizabeth Schmidly on July 14, 1996, in Fort Smith, Arkansas; she is one of two children born to Heidi (nee. Graves) and Shannon Schmidly, Parker has one brother Graves Schmidly, who graduated from the University of Arkansas in 2021, and is a risk management advisor at BHC Insurance. 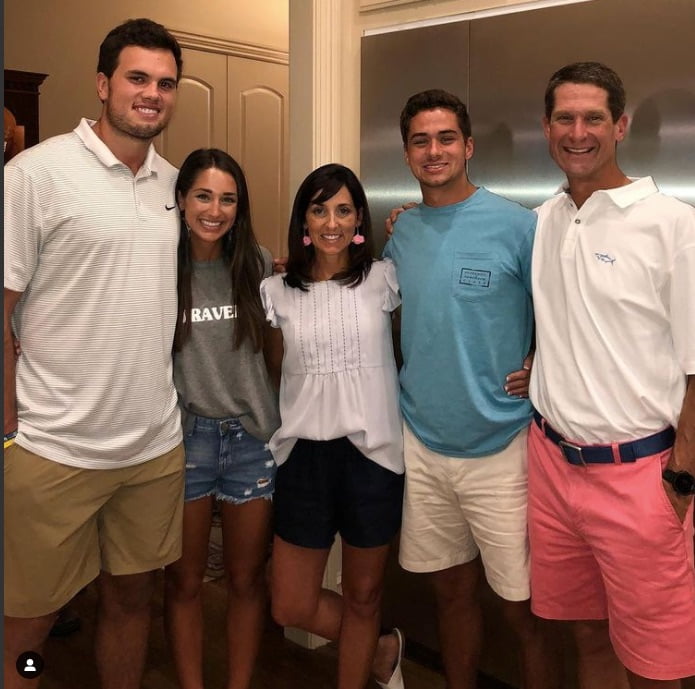 Parker Henry graduated with a nursing degree from the University of Arkansas; she is a registered nurse at Orange County Global Medical Center. 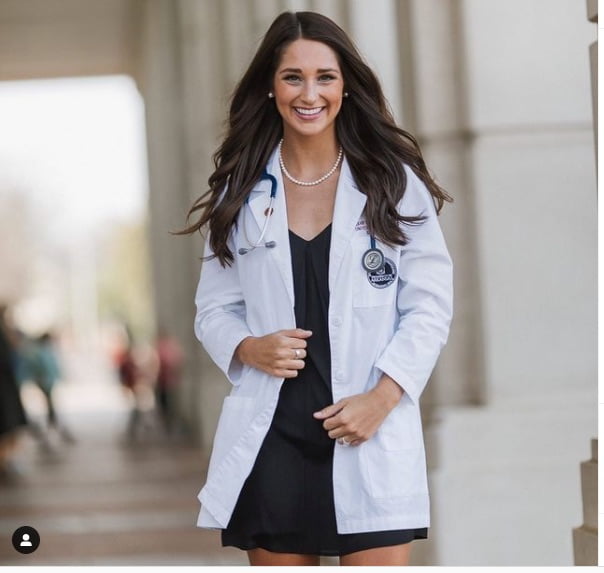