6’0 Gunner Olszewski was born Kaleb Gunner Olszewski on November 26, 1996, in Alvin, Texas. He attended Alvin High School where he was on the honor roll and earned two varsity letters in football and baseball. Gunner recorded 270 tackles, seven interceptions.

Gunner Olszewski signed a rookie minimum three-year contract with the New England Patriots on May 29, 2019; the deal worth $1,757,500 included a  $2,500 signing bonus. Gunner has proven is worthy of much, much more than that.

“Yeah, I think they just saw I was a smaller guy, lower to the ground, quick, kind of like he said something like Danny Amendola,” Olszewski said. “You know, he’s another Texas boy. It was cool to hear from that. I just want to prove them right now — prove that I can do this.”

Julian Edelman had the nicest things to say about him.

“I love that guy,” Edelman said. “If he’s got a question, I’m here to help try to answer it to the best of my ability. I feel that’s part of my role on the team, being here so long. He’s working hard. He’s definitely a tough kid. I love the chip on his shoulder, and I like working with him, that’s for sure.  . . . He definitely works his tail off, and I like having him around.” 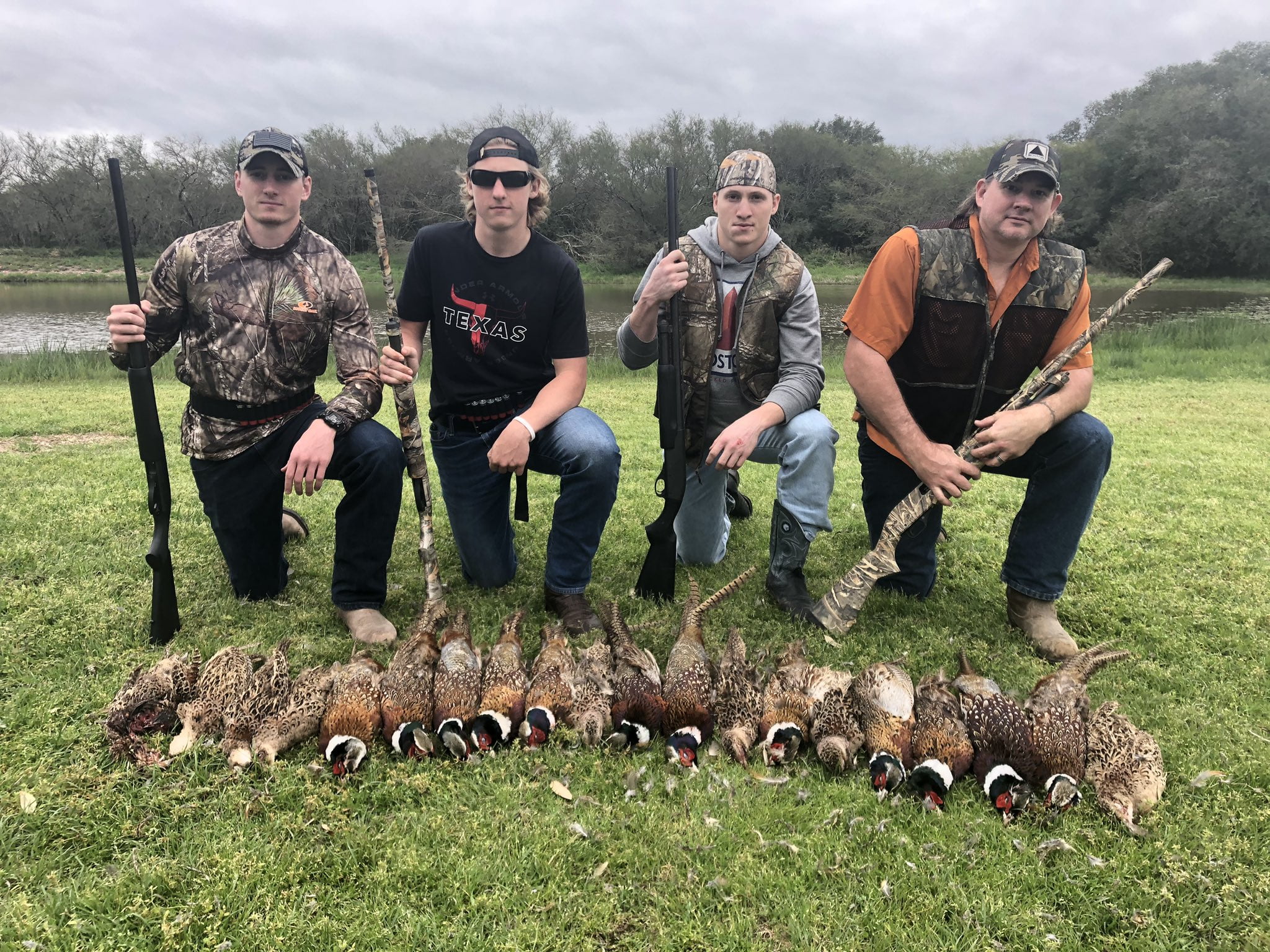 Gunner Olszewski’s dad, Eric W. Olszewski born on November 4, 1974. He is a former minor league pitcher who played for the Atlanta Braves. Gunn4r and his brother EJ, once told the story about their father being against evacuation unless he is forced to, that story happened when Texas was hit by Hurricane Harvey in 2017.

“Our dad’s kind of against evacuating,” Gunner said. “He’ll stay home until something forces him out I guess.”

Eric Olszewski graduated from Concordia Lutheran High School in 1993; he is a process Operator at Ascend Performance Material, before that, he worked at Sitex Environmental and also was an industrial firefighter for the Refinery Terminal Fire Company. 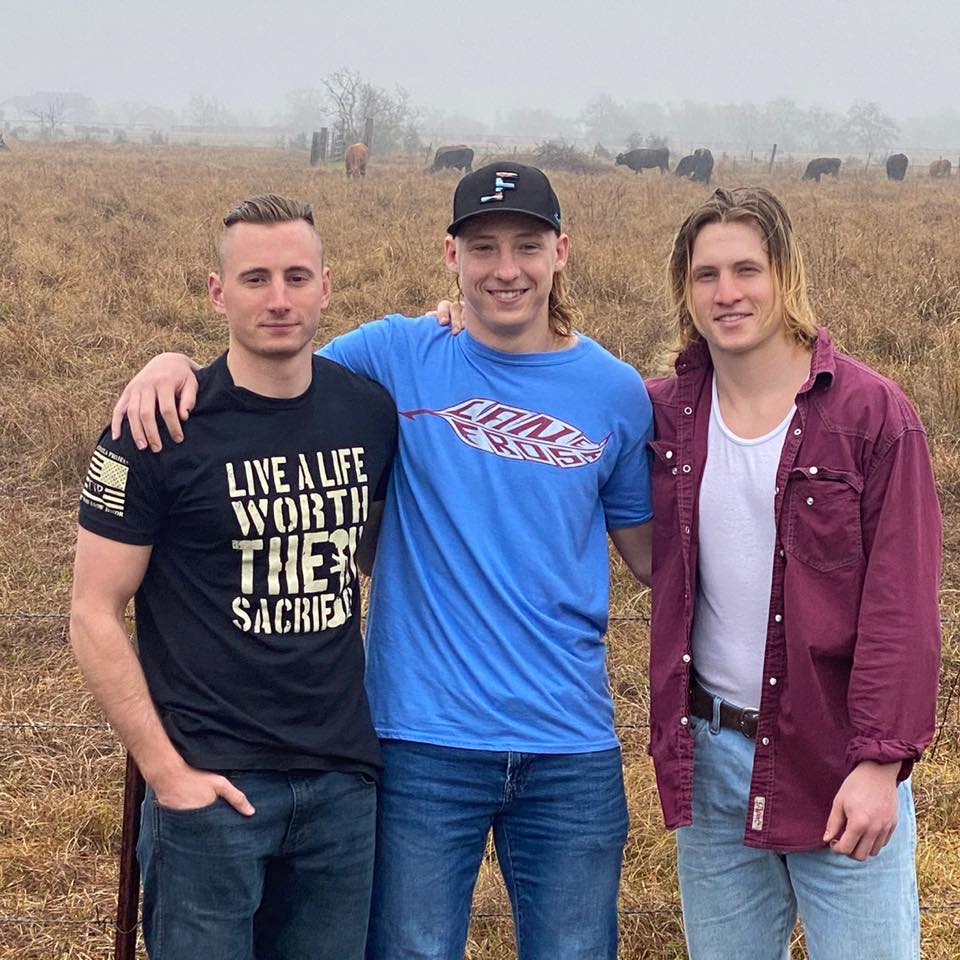 EJ Olszewski graduated in 2018, with a degree in exercise science and psychology from Bemidji State, before BSU, EJ played football at Briar Cliff College for two years. He finished his college carer with 73 tackles, 21 pass defenses, five-interception, and one touchdown. He is an assistant coach (cornerback) at Bemidji State.

5’11 Bo Olszewski born on October 31, 2002, is a defensive back for the Beavers at Bemidji State and at Alvin High School where he was a three-time letter winner and was named All-District in 2019. 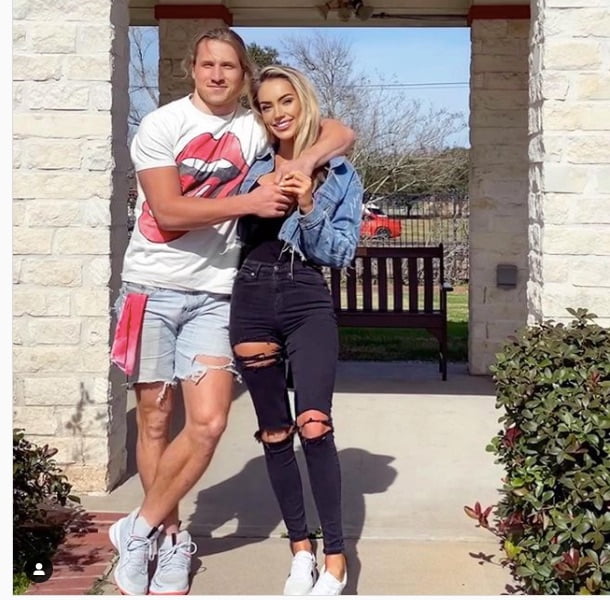 Gunner Olszewski’s current girlfriend is Jackie Ferrero. He previously dated Emery Paul, you can meet her in our past article about her. 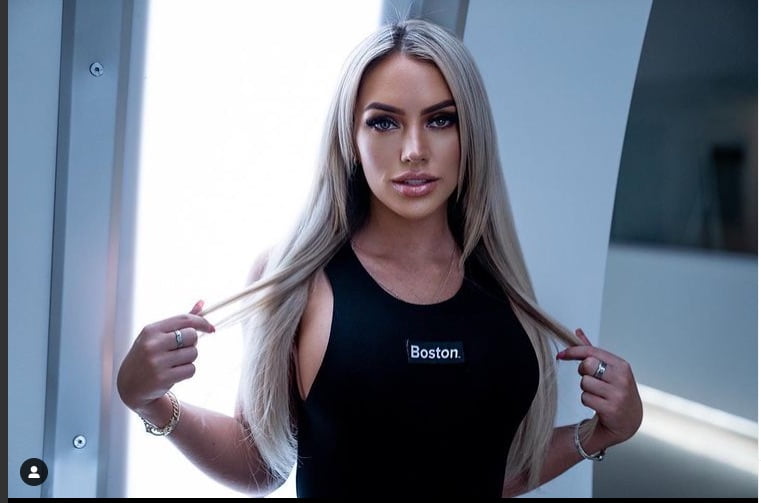 Jackie Ferrero was born Jacqueline Ferrero on June 22, 1994. Jackie studied nutrition and dietetics at the University of Massachusetts in Amherst. From 2016 to 2018, Ms. Ferrero was a PACU Aide at Baystate Medical Center in Springfield. Since January 2017, Jackie has been a dietary aide at the Elaine Center in Hadley, Massachusetts. 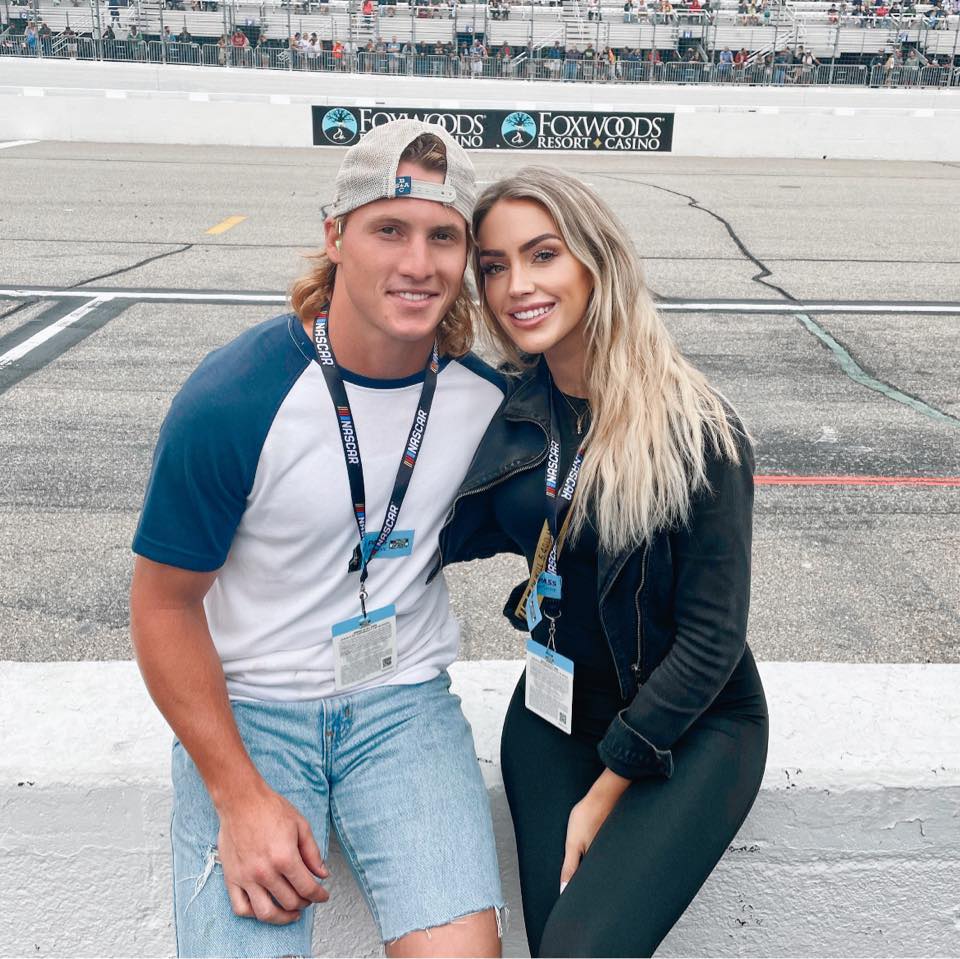 Jackie Ferrero was with Gunner when he spent a full day at NASCAR Cup Series in the New Hampshire Motor Speedway in July.