Meet Shelley Strickland, she is the unique and extremely beautiful wife of Hunter Strickland the MLB pitcher with the Washington Nationals.

Hunter signed a one-year deal with the Seattle Mariners on January 24, 2019; they subsequently traded him to the Washington Nationals on July 31, 2019. 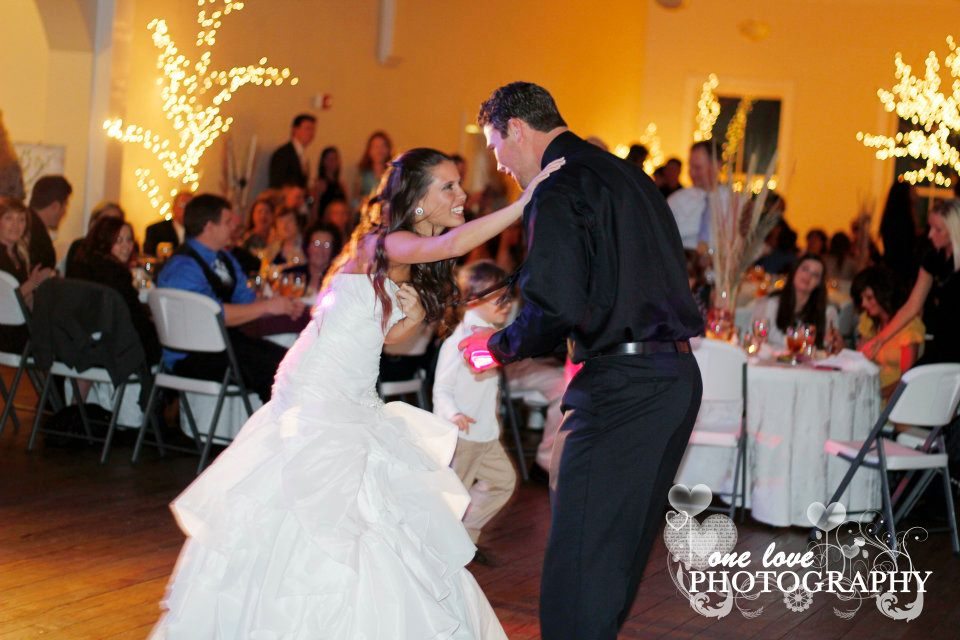 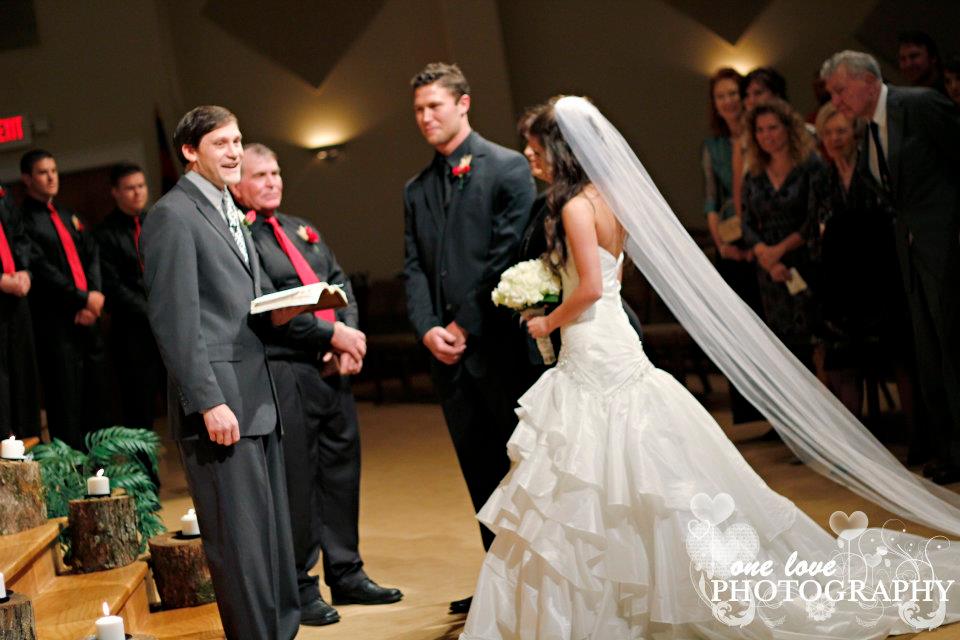 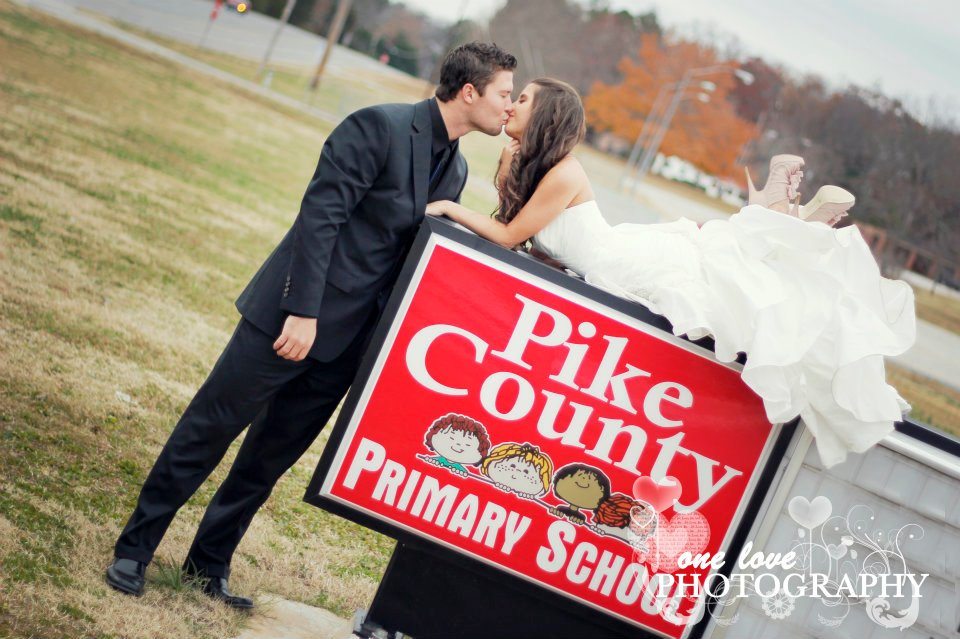 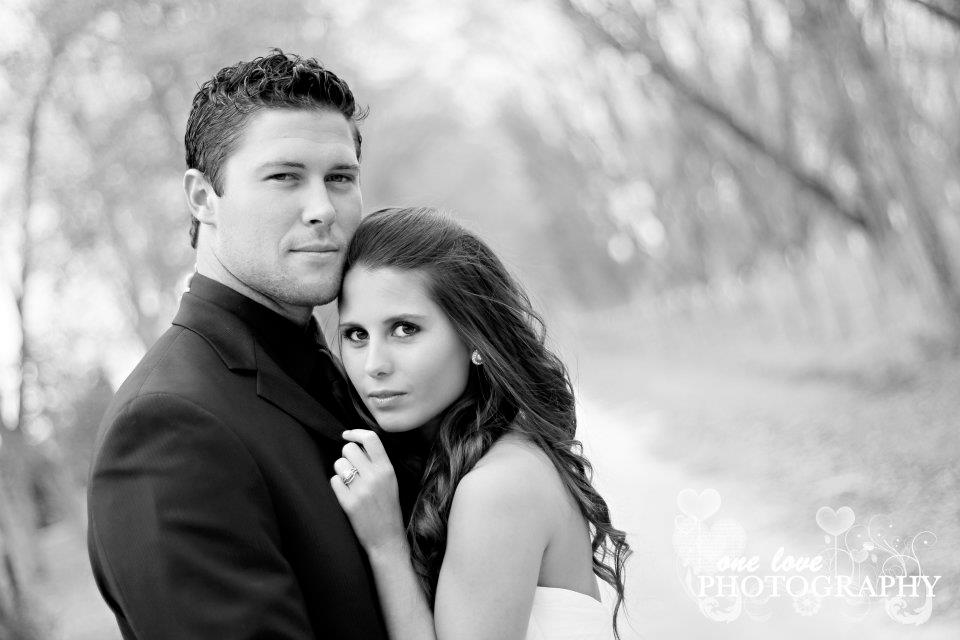 Strickland’s wife and high school sweetheart is the lovely Shelley Strickland, formerly known as Shelley Nicole Todd, 25, the lovely daughter of Diane and Marshall Todd. She graduated from Pike County  High School,  Shelley attended the University of Georgia College of .

Furthermore, Shelley from Griffin, GA, and Hunter tied the knot on November 19, 2011.

They have since welcomed two girls; Kinsey Rae born in April 2017 and Brylee Drew in August 2019. 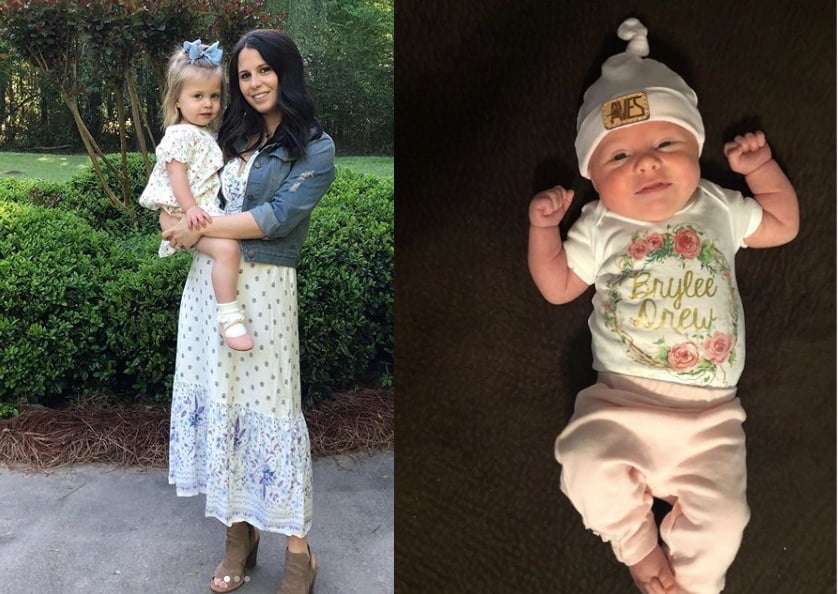