Jacque Lang is the loving and incredible wife of MLB manager Terry Francona, current manager for the Cleveland Indians. In addition to managing and coaching, Francona was once an outfielder and first baseman.

Prior to the Indians, he was the manager for the Boston Red Sox and the Philadelphia Phillies.

Mrs. Jacque Francona’s hubby is also known as Tito was born on April 22, 1959 in New Brighton, Pennsylvania. He started playing baseball as an outfielder with the Arizona Wildcats at the University of Arizona.

The Montreal Expos selected him in the first round of the 1980 amateur draft. in 1982, he shifted to first base and three years after that he was released by Montreal.

Francona signed a deal with the Chicago Cubs in 1986, subsequently with the Cincinnati Reds in 1987 followed by the Cleveland Indians in 1988. He played his final year as a baseball player with the Milwaukee Brewers.

In 1996, became third-base coach for the Detroit Lions, hired by the Philadelphia Phillies as their new manager in 1997, returning to the coaching position for the Texas Rangers in 2002 and for the Oakland Athletics a year later.

He was manager of the Boston Red Sox in 2004. The Cleveland Indians said that they hired Terry Francona as manager on October 8, 2012.

Francona and his ex-wife Jacque Lang (b. Apr 1959) married on January 9, 1982. Together they have four children, Nicholas their son and three daughters Alyssa, Leah and Jamie. Lieutenant in the United States Marine Corps, Nicholas Nick Francona is a former baseball player at the University of Pennsylvania and the Cape Cod Baseball League. 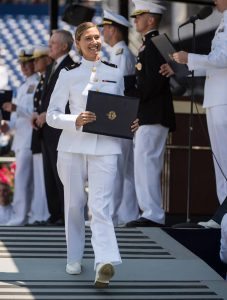 Both Alyssa and Leah were softball player at the University of North Carolina softball team. Jamie, his youngest, graduated from the United States Naval Academy. Terry and Jacque split up in 2011.

The split first reported in October, was followed by an interview where Francona confirmed he and Jacque were in the final stages of divorcing. Amicable though.

In 2012, Terry Francona was caught with at least two young women. One of the girls was later identified as 20 something Vanessa.

If that wasn’t enough,  DeadSpin reported some guy found out Francona had been sending semi naked photos of himself to his 27-year-old girlfriend. This guy  send Terry an email, demanding for him to stop sending the photos to his gal. 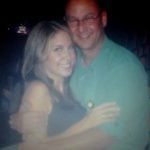 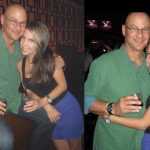 Jacque Lang is still going by the name of Jacque Francona. Then again, we can’t be a 100% sure if the divorce was finalized. Do you? Check the photos below.