Baltimore Ravens Ray Rice’s home in Maryland was burglarized over the weekend, and $2,000 and two guns were stolen, according to reports. Rice wasn’t at home at the time but a friend was staying at his home and reported the incident to police. Baltimore County police spokeswoman Cpl. Cathleen Batton said there is a surveillance video that shows the burglar entering through a rear window.

“My family and I are fine, which is the most important thing. This is an unfortunate incident that I am dealing with through the proper channels.”

Ray Rice is dating 25-year-old Janay Palmer since 2008, they are living together and are reportedly engaged. 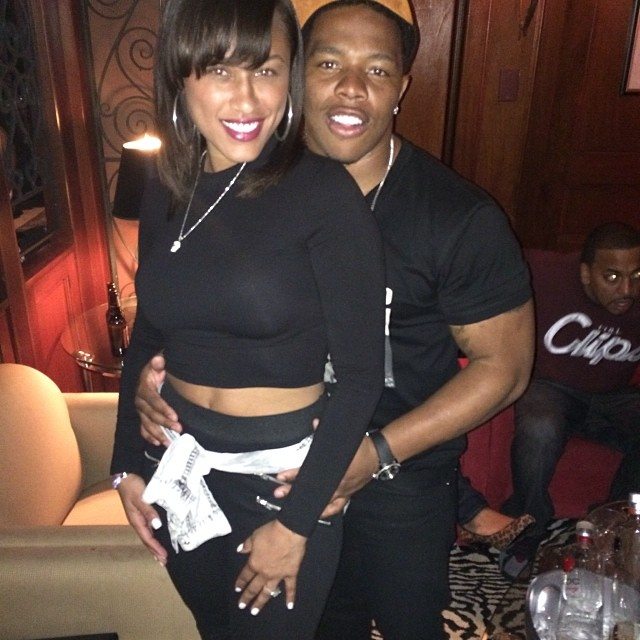 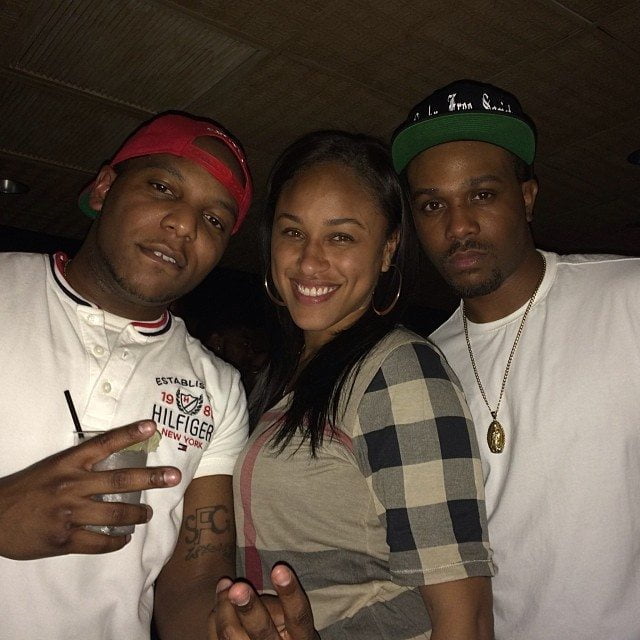 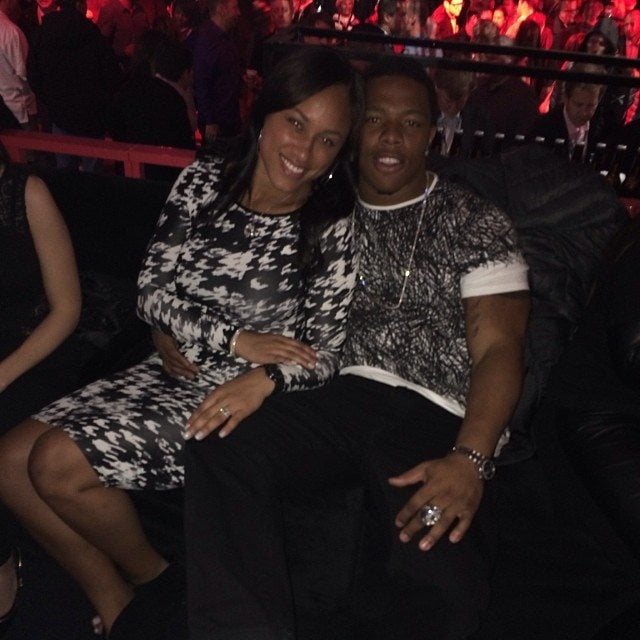 The couple met when Janay was sixteen years old. She is from Mount Vernon while her famous boyfriend is from the NY rival town of New Rochelle. They became friends and kept in touch with one another while he was at Rutgers and she was at Westchester Community College. Palmer and Rice finally went on a first date at The Cheesecake Factory when Rice came back home from school.

“I was so nervous,” Palmer said. “I didn’t even eat dinner. I just ate a slice of cheesecake.”

Rice joined the Baltimore Ravens shortly after the two started dating. Janay decided to follow her high school sweetheart and continued to study nearby, at Towson University. She graduated with a major  in Communication Studies. Reportedly Ray gave Janay as graduation gifts a car and an engagement ring!

“I almost passed out when he told me the car was mine,” said Palmer. “I’m just happy I decided to be nice that day instead of letting him get his own wallet.” 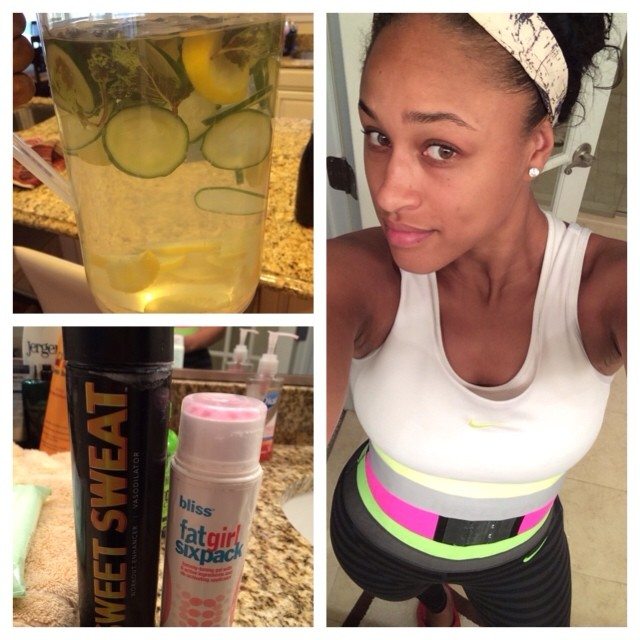 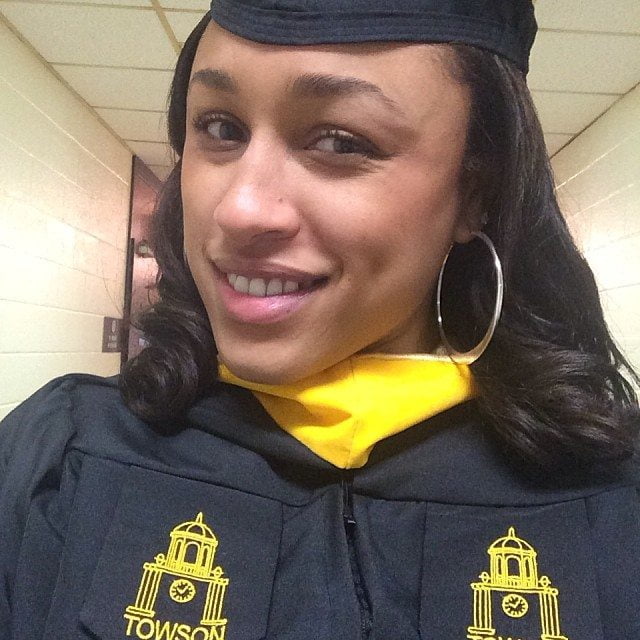 A few months later Janay found out she was pregnant and gave birth to their beautiful daughter, Rayven, in February 2012.

“I have a lot to be thankful for,” says Palmer. “I’m aware of my blessings. I try to keep grounded because in any second my life can change in the blink of an eye like it has already done.”

Janay Ashley Palmer was born on January 14th, 1988 to Joseph and Danyette Palmer, her sister is Taylor Palmer, a basketball player at West Virginia.