Meet Kirstyn Hairston; loving and caring wife of former NFL linebacker Jason Hairston. Her husband played with the Denver Broncos and the San Francisco 49ers. Prior to the NFL, played college football at the University of California, Davis.

Subsequently worked as a real estate agent, before coming put with Sitka, a hunting gear business he founded in 2005, and later sold to Gore-Tex. Jason founded Kuiu in 2010.

In addition to his hunting apparel company, Hairston was a liaison to the United States Department of the Interior and hunting groups on conservation and public lands issues, a position he accepted in March 2017.

According to a 2016 interview, Jason likely struggled with CTE.

“I played linebacker, and the way I played the game, led with my head. Played the way they tell us not to play now. I have all the symptoms of CTE,” he said.

A condition he suffered from his football years, and that ultimately cost him his life; Jason Hairston committed suicide on September 7, 2018. He was 47. 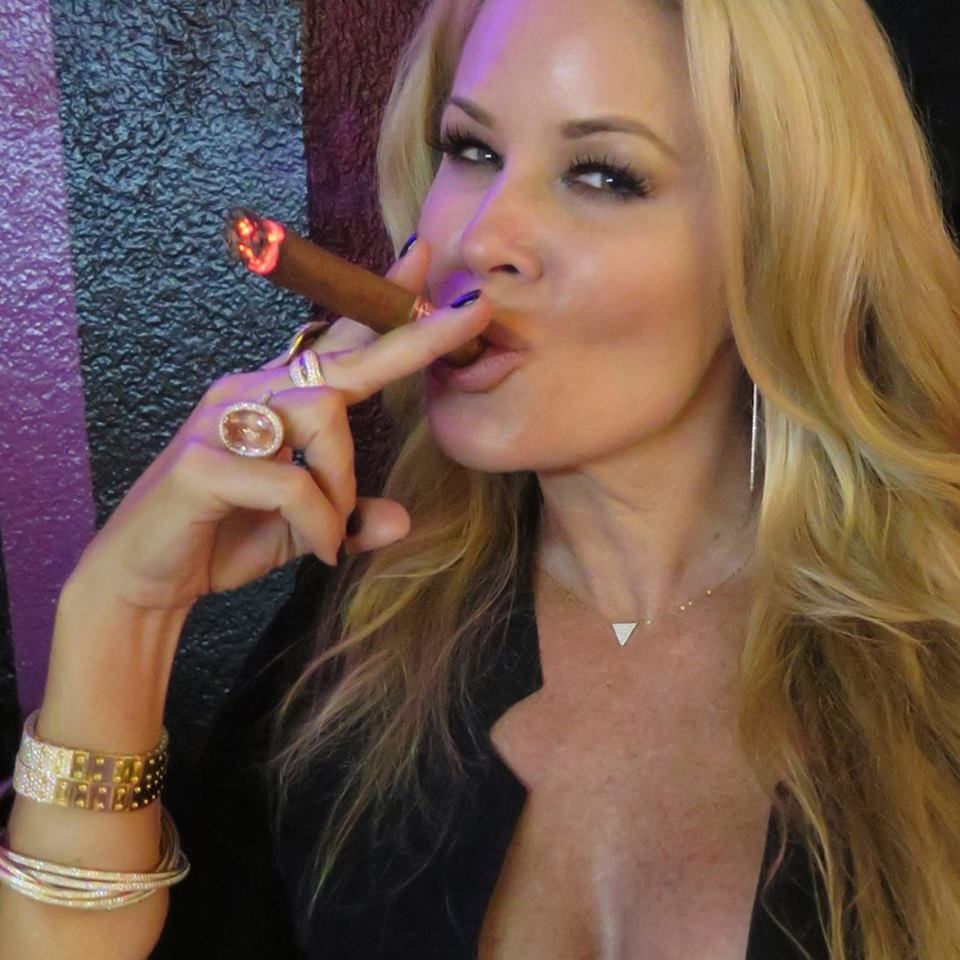 Kirstyn graduated in 1990, from Dixon High School in Dixon, California. Jason and Kirstyn tied the knot on July 18, 1998.

She was the AP at her husband’s Sitka company; since October 2010, has served as vice-president at KUIU Inc. 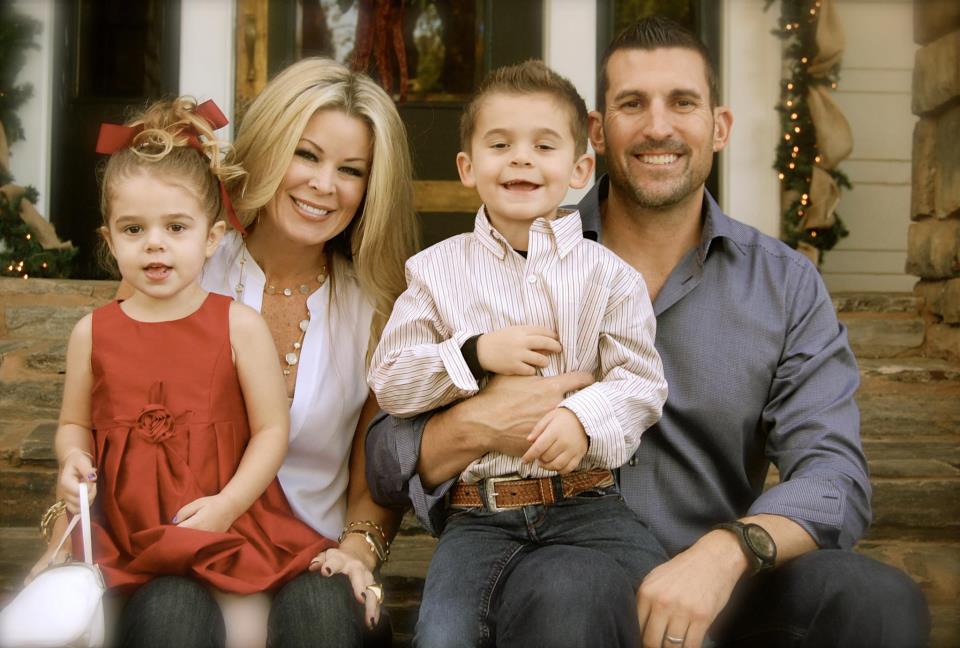 Kirstyn and Jason were blessed with two beautiful and incredible children; son Cash and daughter Coco.