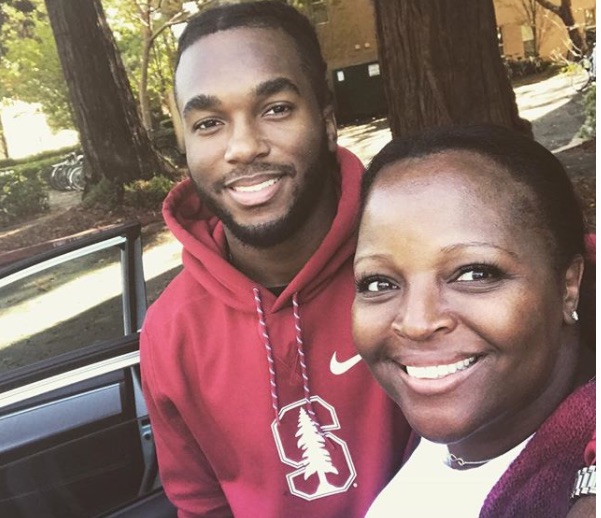 Meet the lovely Mrs. Angela Love; she is the wonderful and proud mother of college football star and Heisman Trophy finalist Bryce Love, the 5’10” running back for the Stanford Cardinals at Stanford University in California.

The first thing you should know is that Angela Love’s fab son was born Jonathan Bryce Love on  July 8, 1997, in Raleigh, North Carolina. He graduated from Wake Forest High School. Although Bryce received offers from Tennesse and Virginia Tech; he eventually committed to Stanford. 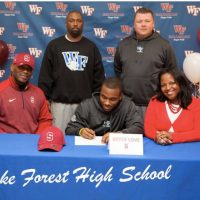 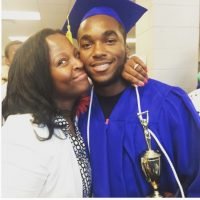 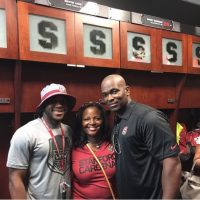 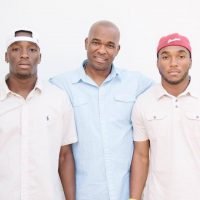 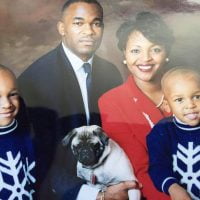 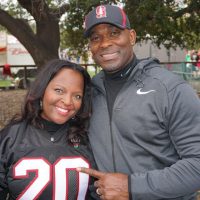 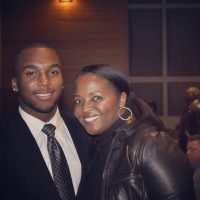