Meet Lauren Lueders Walz aka Lauren Walz, she is the lovely wife of Jeff Walz, head coach for the Louisville Cardinals Women’s basketball team. Before joining Louisville, Coach Walz was an assistant coach at Maryland, Minnesota, Nebraska, and Western Kentucky.

Jeff Walz has been the head coach for the Louisville women’s basketball since March 27, 2007.

“This is a dream come true,” he said. “The opportunity to come to a program like this and coach is something I never thought would happen. The talent level is very good,” Walz said.

“I think they’ve got an outstanding group of young ladies who are eager to get
things going again, and I’m really excited about what’s going on
here.”

“We’re going to go out there and get out there on defense,” he said. “I expect to use some fullcourt press at times, and we’re going to try and take the best shot as early as we can.”

On March 18, 2022, The Louisville Cardinals Men’s basketball team announced coach Jeff Walz agreed to a contract extension that last until the 2028- 2029 season.

First off, I would like to thank Lori Stewart Gonzalez, Josh Heird, Amy Calabrese and the UofL Athletic Board for recognizing the success we have had here with women’s basketball and extending my contract through 2029,” said Walz

Coach Jeff Walz and his wife Lauren Lueders Walz have been married since September 2012; they have four children together, son Jacob and daughters Kaeley, Lola and Lucy. 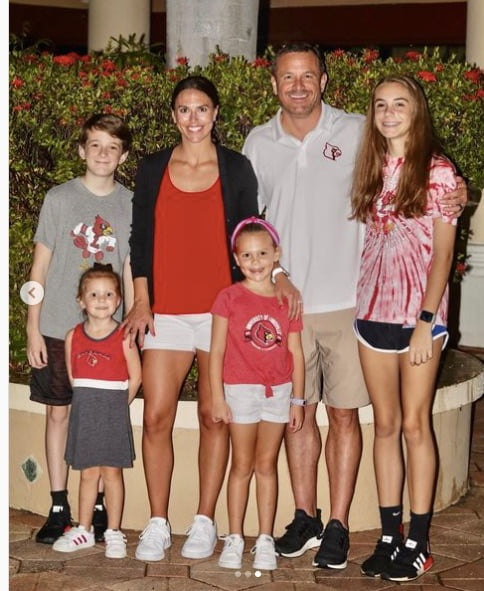 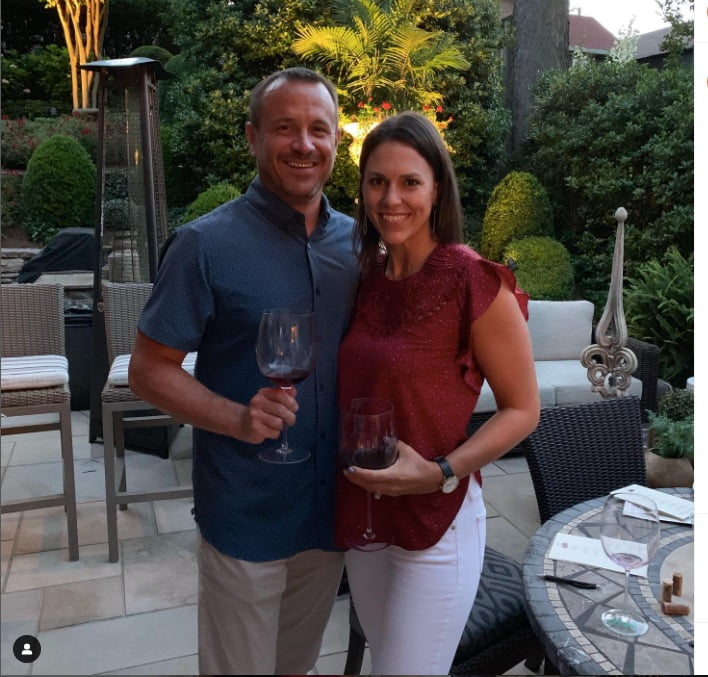 5’8 Lauren Lueders Walz was born on September 8, 1987, in Jackson, Missouri. She is one of three children born to Doyle and Donna Lueders of Uniontown, Missouri. Lauren has two brothers, Samuel born on August 15, 1980, and daniel Lauders born on March 7, 1983.

In 2006, Lauren graduated from Saxony Lutheran High School. She was a three-year starter for the boys’ basketball team ( a point guard, since the school, adopted the girls’ team until 2006); Lauren was team captain her senior year, averaging  9.1 ppg and 6.0 apg.

Lauren Lueders Walz played college basketball for the Vanderbilt CVomodores at Vanderbilt University from 2006 to 2010.