Jelissa Hardy is the beautiful and loving girlfriend of NBA player Draymond Green –the young and very talented Golden State Warriors point forward, who also played basketball college at Michigan State. Keep reading to find out more about Green and more importantly about his beautiful gal Jelissa Hardy in the story below.

Green attended Led Saginaw High School where he helped his basketball team win the Michigan Class A State Championship two years in a row. After high school, he attended to Michigan State where he graduated with communications major. He was the 35th overall pick in the 2012 NBA draft by the Golden State Warriors. That same year he signed a three-year, $2.6 million contract and debuted with the team that October.

Green has proven to be a top player for his team but is also a decent human being! Back when he was selected, he stunned everybody by moving to a modest apartment, at the time the Michigan State graduate though it was too expensive to live in San Francisco and stated:

“I’ve been pretty broke my entire life. I’m not going to live that same life, but I’m going to keep those same principles.”

Green –who identifies himself as a Christian is not single, and he has had a gorgeous, beautiful girl by his side for a couple of years! Her name is Jelissa Hardy.

Her name is Jelissa Hardy. 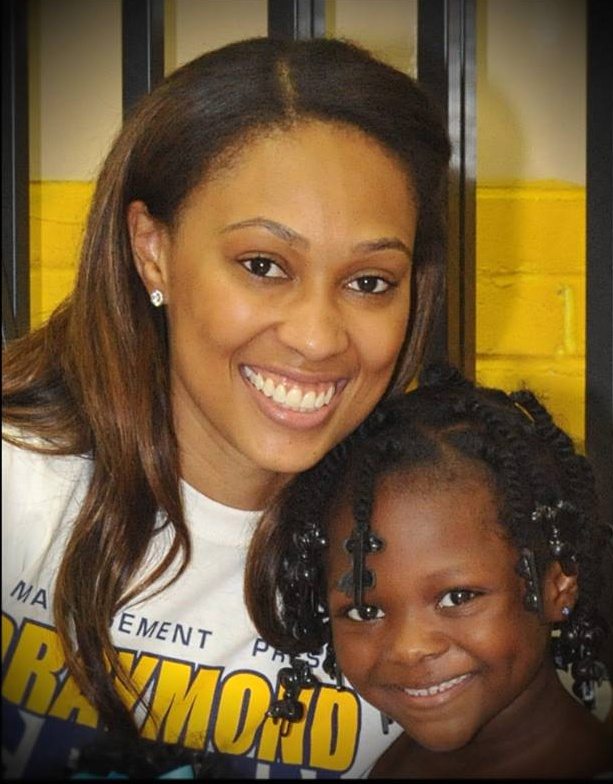 28-year-old Jelissa Kay Hardy was born February 28, 1988, in Woodbridge, Virginia, to Jackie and Jonathon Hardy. She graduated with an English major from Michigan State University. 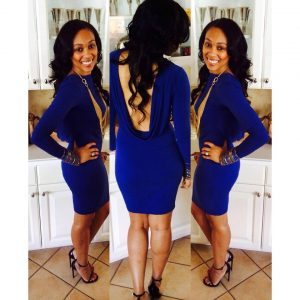 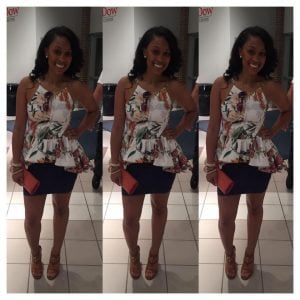 Ms. Hardy apparently has two siblings, her brother Jonathon and sister Nicquel who is a reporter at Detroit News. Jelissa, an aspiring model, is also the single momma of her adorable daughter Kyla.

Jelissa and Draymond have since become the proud parents of an adorable baby son, Draymond Jr. The proud new dad posted the joyous news on Instagram.

Today at 3:55am PST Draymond Jamal Green was welcomed into the world! I’ve never experienced such a feeling like I did when I watched his entry. Family is such an important part of my life and to welcome a kid into this world is a dream come true. @jaykay35 you were a soldier and I appreciate you more than you will ever know! My baby girl Kyla was there and slept through the entire thing but she was also a soldier through the whole process and will be a great big sister! It’s been a long time coming and it has finally come where we welcome Draymond Jr. Into the world! I am super thankful and overjoyed!!! Thanks to my Mama & mother in law Jackie for holding it down until I made it!