Jennifer Gilbert is the pretty wife of Dan Gilbert,  the owner of the Cleveland Cavaliers. I bet you are all dying to hear all about the Cavs’ first lady? So check her story below!

Dan Gilbert  is the guy who is feeling pretty happy to see his team The Cleveland Cavaliers win the eastern conference, reaching the finals, they didn’t win the NBA championship against the Warriors, but they had an outstanding season. 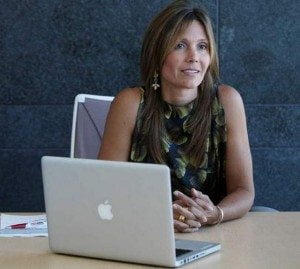 When it comes to Jennifer Gilbert, we are talking about beauty, brains and kindness. Jennifer Lynn Gilbert, 46, holds a bachelor’s degree in interior design from Michigan State University (class of 1990).

She founded the virtual design studio Doodle Home in 2010 and in September, 2013 Jennifer co-founded dPop! where she also serves as a curator of design, she founded Amber Engine in January, 2015. 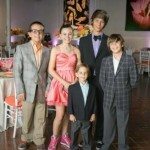 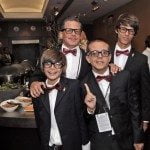 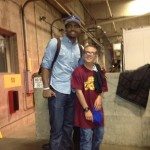 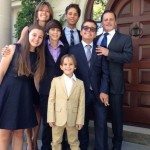