Aussie tennis player Nick Kyrgios recently said he always has before a match, however not with any other tennis player. Kyrgios was once linked to Victoria Azarenka, but it seems he doesn’t  have a girlfriend and the pretty brunette he has been seen with is his stunning sister Halimah Kyrgios. 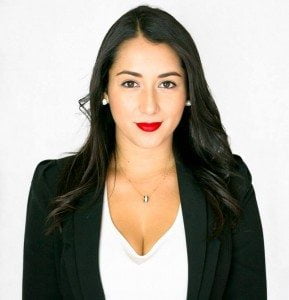 Nick’s older sister Halimah, 26 is the second child and only daughter born May 11, 1989 to parents Giorgios and Norlaila Lili Kyrgios, her older brother is Christos a lawyer and we all know her baby bro Nick. 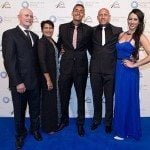 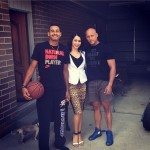 Halimah’s mom Lili was born a princes in Malaysia, she dropped her title when she decide to moved to Australia in her teen years, that is where she met Giorgios a self-employed painter born in Epirius, Greece.