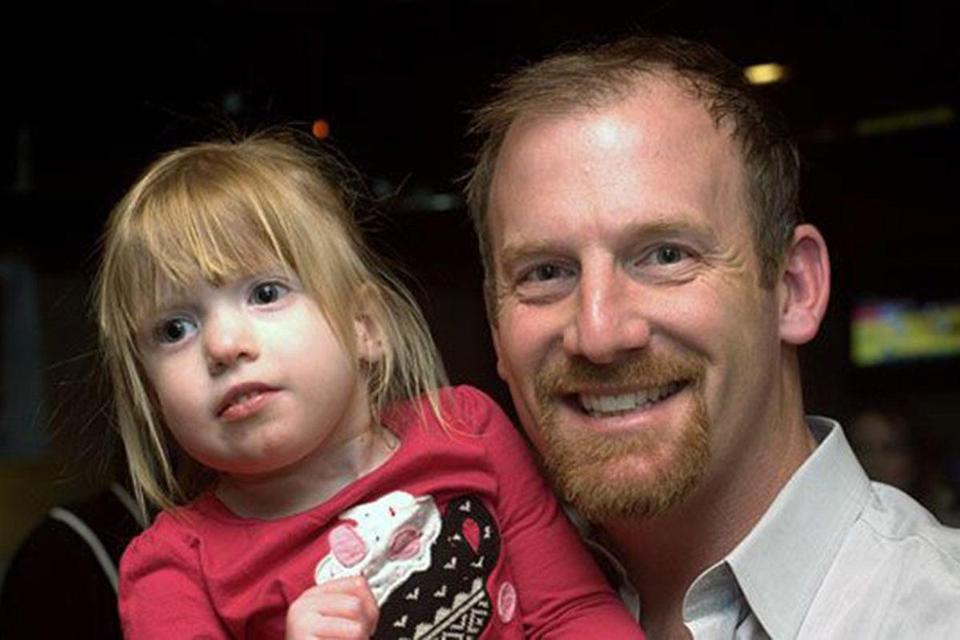 Ryan and Jenny first met when she was working in her hometown, for the Atlanta Thrashers in marketing. They were married in 2003 and have three chidren: Bradly Riley and Finley. Their daughter was born with DiGeorge  syndrome in 2009 with the genetic disease. To raise awareness of this disease,also known as 22q, Jenny and Ryan founded the Dempster Family Foundation that same year.

As the foundation grew, the Dempster family split apart. Ryan and Jenny separated a year ago and are going through a divorce. As Dempster started his career in Boston, his three children remained in Chicago with their mother. They were married for nine years.

Riley is doing well, attending preschool. She visited her father in spring training and often during the season along with her brothers.

It has been rumored that Ryan is seeing other women. Well, he is single! But one of the rumors mentions that while they were in the middle of their divorce he was seeing the kid’s nanny. Could it be true? I’m sure Jenny would have had something to say about that!

The video below was taken shortly before they filed for divorce.