Meet Jerrika Cromer, not only this pretty gal is quite an interesting lady, but she is also dating NFL player Taylor Gabriel. 5’8″ Gabriel is a wide receiver for the Atlanta Falcons. He previously played college football for the Abilene Christian Wildcats Football team at Abilene Christian University in Abilene, Texas.

Just before meeting the lovely Jerrika, shall we tell you about her man? With this in mind,  Check Taylor Gabriel’s five interesting facts.

Now that we told you about Taylor, check these top facts about Gabriel’s Girlfriend 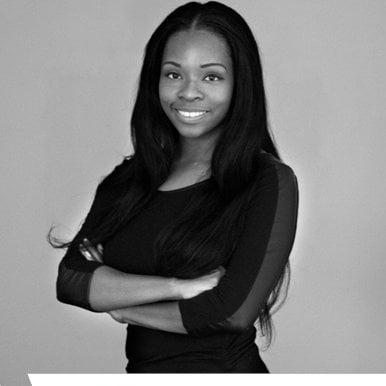 Definitely a lovely gal. You can find her on Twitter here.