Diosmary Ozuna is the ex-girlfriend and baby momma of NFL player Jabaal Sheard;  the defensive end for the New England Patriots. He previously played for the Cleveland Browns and college football for the University of Pittsburgh prior to the NFL.

First thing you need to know is that Jabaal was born on May 10, 1989 in Hollywood, Florida, he is one of three children born to Jabaal Lamar Sheard.

Sheard attended at Hollywood Hills High School. Subsequently,  played with the Pittsburgh Panthers at Pittsburgh University where he graduated with a major in administration of justice in 2010.

He was the 37th overall pick selected in the second round of the 2011 NFL Draft by the Cleveland Browns; played in Cleveland for four season before becoming a freee agent at the end of the 2014 season.

As a free agent Jabaal agreed to a two-year deal worth $11 million with the New England Patriots.

As noted above, Jabaal Sheard’s baby mamma is this gal, Diosmary. She is in ideed the mother of Sheard’s adorable son Jaiden. Obviously you want to hear about Sheard’s ex, therefore this is what we found on Ms. Ozuna.

Diosmary Stephany Ozuna was born on April 14, 1989 in Florida. The latina gave birth to her and Jabbal Sheard’s son Jayden Angel Sheard.

In 2013, she filed a petition to transfer from Broward County to Miami-Dade.

Diosmary Ozuna, appeals the trial court’s order that granted appellee Jabaal Sheard’s motion; to transfer venue to Broward County, in addition to the denial of her motion for rehearing in which she argued that venue was proper in Miami-Dade County; where she initially obtained a Final Administrative Support Order and filed her Verified Petition for Establishment of Parenting Plan and for Modification of Child Support. We agree and reverse.

An Administrative Law Judge in Miami-Dade County, where the Department of Revenue filed its administrative action to establish child support. Its Final Administrative Support Order in which the court adjudged Sheard, to be the biological father and non-custodial parent of the parties’ minor child.

That paternity was legally established, by an affidavit or voluntary acknowledgement that the mother was the custodial parent. In addition the minor child primarily resided with the mother.

Furthermore, the Order also required the father to pay $243 per month in child support, to pay twenty dollars per month towards child support arrearages of $2230, and to maintain health insurance for the minor child. 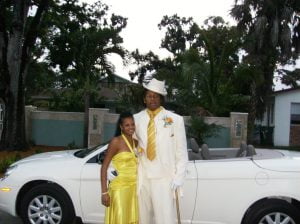 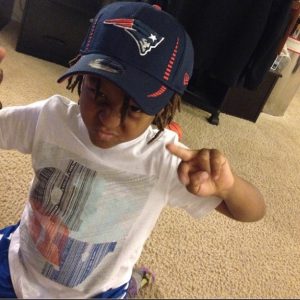