Meet Thelma Krause; she is the wife of Jerry Krause, the legendary basketball scout, former general manager for the Chicago Bulls,

and two-time recipient of the NBA’s Executive of the Year Award.

Jerry died at the age of 77 on March 21, 2017. In addition to Thelma, he is survived by his children Stacy and David; and, his grandchildren Colette, Josh, Mia, and Riley. 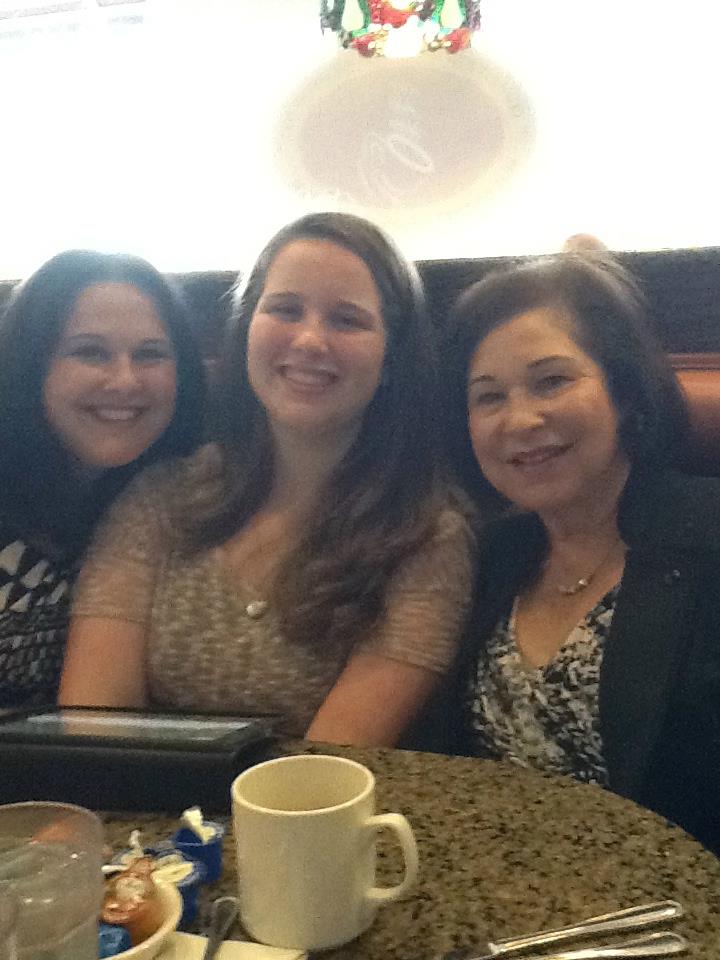 Thelma Krause formerly known as Thelma Frankel was born on January 20, 1944. She currently lives in Highland Park. Before that, she lived in Scottsdale, AZ.

She is the proud momma of her children Stacy and David Schiff from a previous relationship; through her children, she and Jerry became grandparents to four grandchildren.

Jerry Krause’s loving wife is Thelma Krause studied psychology at Bronx Community College, from where she graduated in 1964; prior to marrying Jerry Thelma was married to John Schiff, the father of her two children Stacy Schiff Cooper and David Scott Schiff of Highland Park, Il. 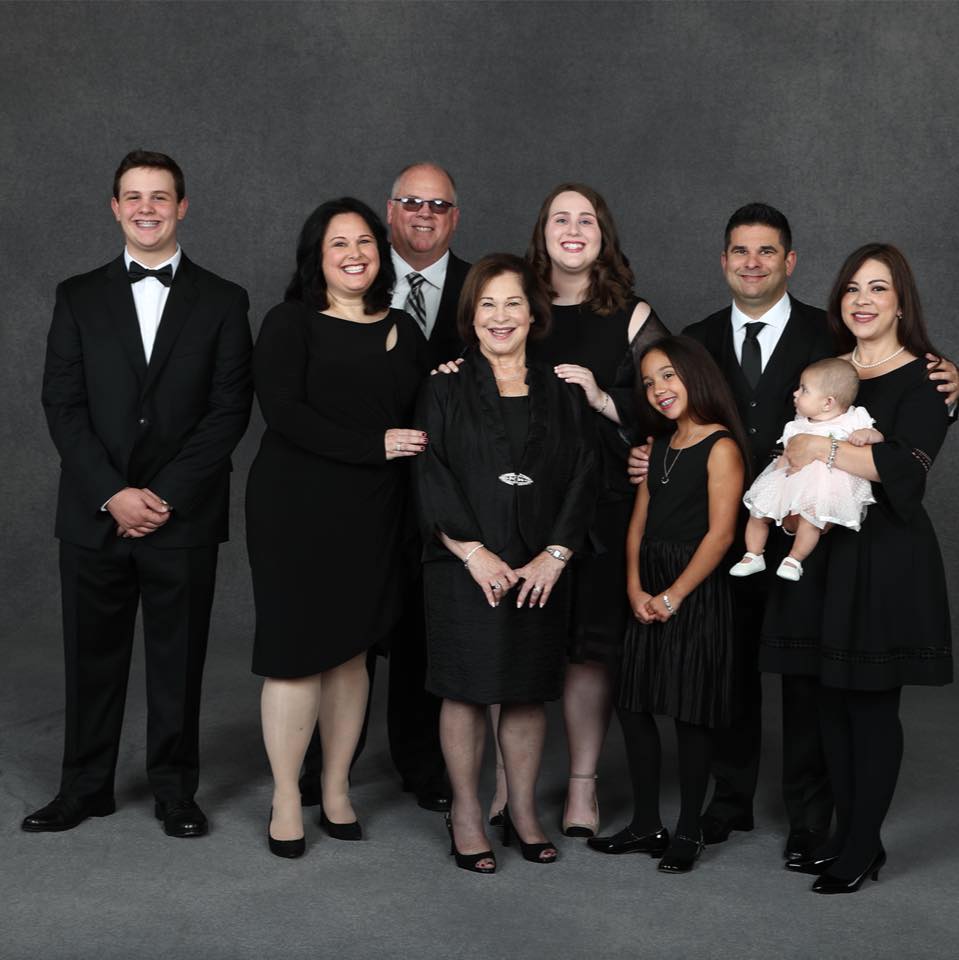 Her daughter Stacy, 52, is married to Scott Cooper; she attended Niles North High School, graduated from Kendall College in 1992, and works at Shire Pharmaceuticals and Baxalta, before that, she worked for Sunrose Senior Living. Stacy, her husband, and their children Colette and Joshua live in Buffalo Grove, Illinois.

Thelma’s son David Scott Schiff, 48, married Michelle Joy Schiff (nee. Graff) on December 31, 2015. David and Michelle welcomed their daughter Riley in March 2017. In addition to Mia, Michelle Schiff is the proud momma of her daughter Mia. David Schiff graduated with honor from Roosevelt University in 2003, he studied computer science; he is a senior project manager at Adtalem Global Education, before that, he held the same position at BCU, Gallagher Bassett, Kellog Company, and Cisco.

Thelma Krause was by Jerry’s side when he was with the Bulls, it was for her that Jerry once said he wanted to win an NBA Championship in 1990.

When Jerry’s health started to deteriorate, Thelma was his rock.

“Thel has been through this with me,” Krause told the Chicago Tribune in 2016. “It has been tough.” 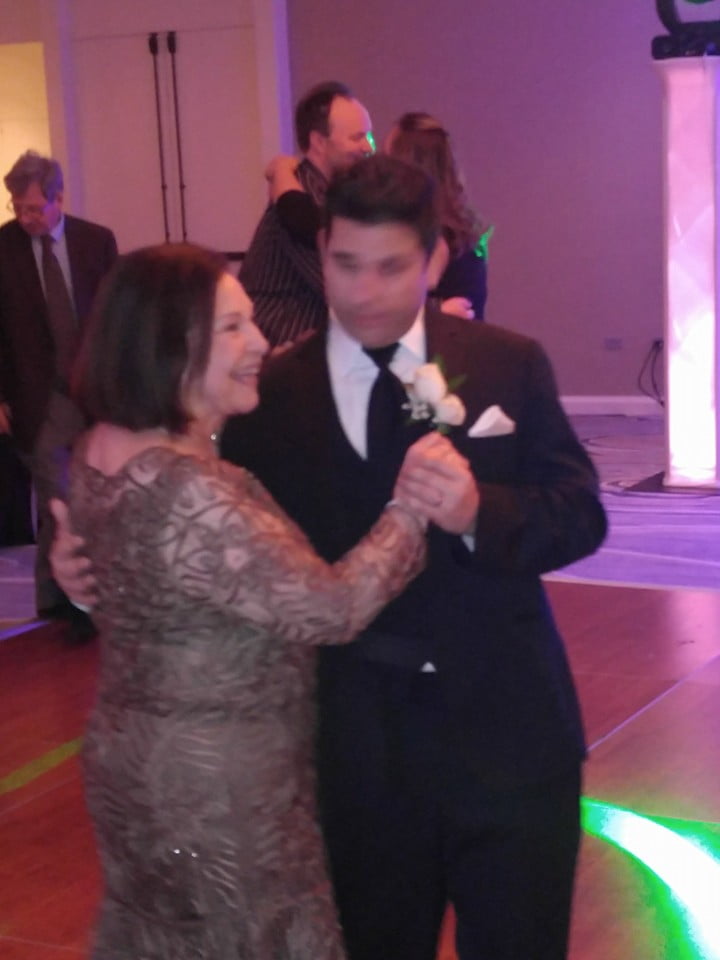 After Jerry’s death, Thelma accepted his Naismith Basketball Hall of Fame Jacket on his behalf, this what Mrs. Krause said on that special and emotional day.

“One of the first things I saw was his picture,” Thelma Krause said about entering for the Naismith Hall of Fame for a press conference and gathering of the new class. “He smiled at me, so hopefully he does know. I’d like to think he does. He would be thrilled and honored and so happy his children and grandchildren were here to participate; he loved sports, he loved scouting and being part of organizations.

“His accomplishments,” Thelma said when asked about the sources of professional pride for Jerry. “The fact he really loved what he did and had the ability to do it and that he just was able to because of Jerry Reinsdorf; to do the job he knew how to do. It’s fabulous he was able to be accomplished in both sports (with baseball scouting for multiple teams). He worked hard and got results. He knew his job and when he was allowed to do it he did it well; the results speak for themselves.

“He would say, ‘I never worked a day in my life,'” recalled Thelma.  “He was a kid in candy store. He admitted in his later years that he had his priorities wrong, that he gave far too much to whatever job he was doing, that he did not prioritize his family the way he later came to recognize he would have wanted to. I think what bothered him (overall) was the misperception, the willingness of people to never believe him and believe the other people who were more popular.”

Although he was proud of his accomplishments with the Bulls, they were not what Jerry was most proud of, according to his wife Thelma Krause.

“Giving Stacy away at her wedding,” she said. “That’s the most proud.”

Jerry and Thelma Krause married in 1980, the second marriage for both of them; Jerry Krause’s first wife was Sharon Bergofsky.

It has been a head-scratcher to find what Jerry Krause’s net worth is, some searches online suggest his net worth is estimated at $499,999. His wife Thelma owns a 4,194 sqft home in Watercress Way, recently valued at $1,164,846. Jerry and Thelma bought their home in 2004.

Jerry Krause known as Crumbs didn’t appear on Space Jam, but after the way he was portrayed as a villain on The Last Dance, it was speculated he was the inspiration behind Mr. Swackhammer, the villain in Jordan‘s film Space Jam and voiced by actor Danny DeVito. 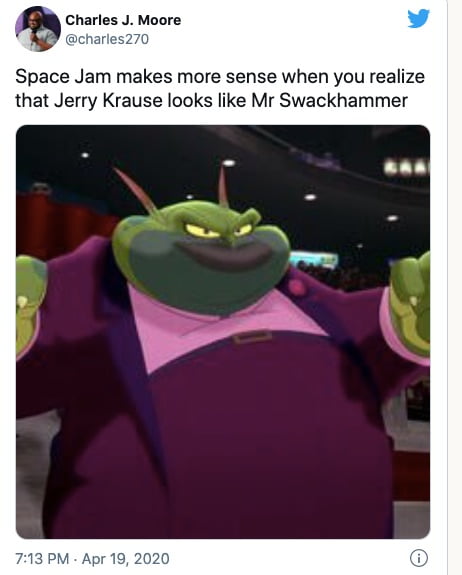