Meet lovely Mrs. Tammy Jessop Sloan! She is the second wife of former NBA player and coach Jerry Sloan. Her husband played for the Baltimore Bullets, now Washington Wizards from 1965-66, and for the Chicago Bulls from 1966 until his retirement in 1976.

Subsequently in 1978, he started a coaching career as an assistant for the Bulls, before becoming head coach a year later; he later joined the Utah Jazz in 1995.

Prior to all of all, Jerry Sloan played college basketball with the Evansville Purple Aces at the University of Evansville in Indiana. 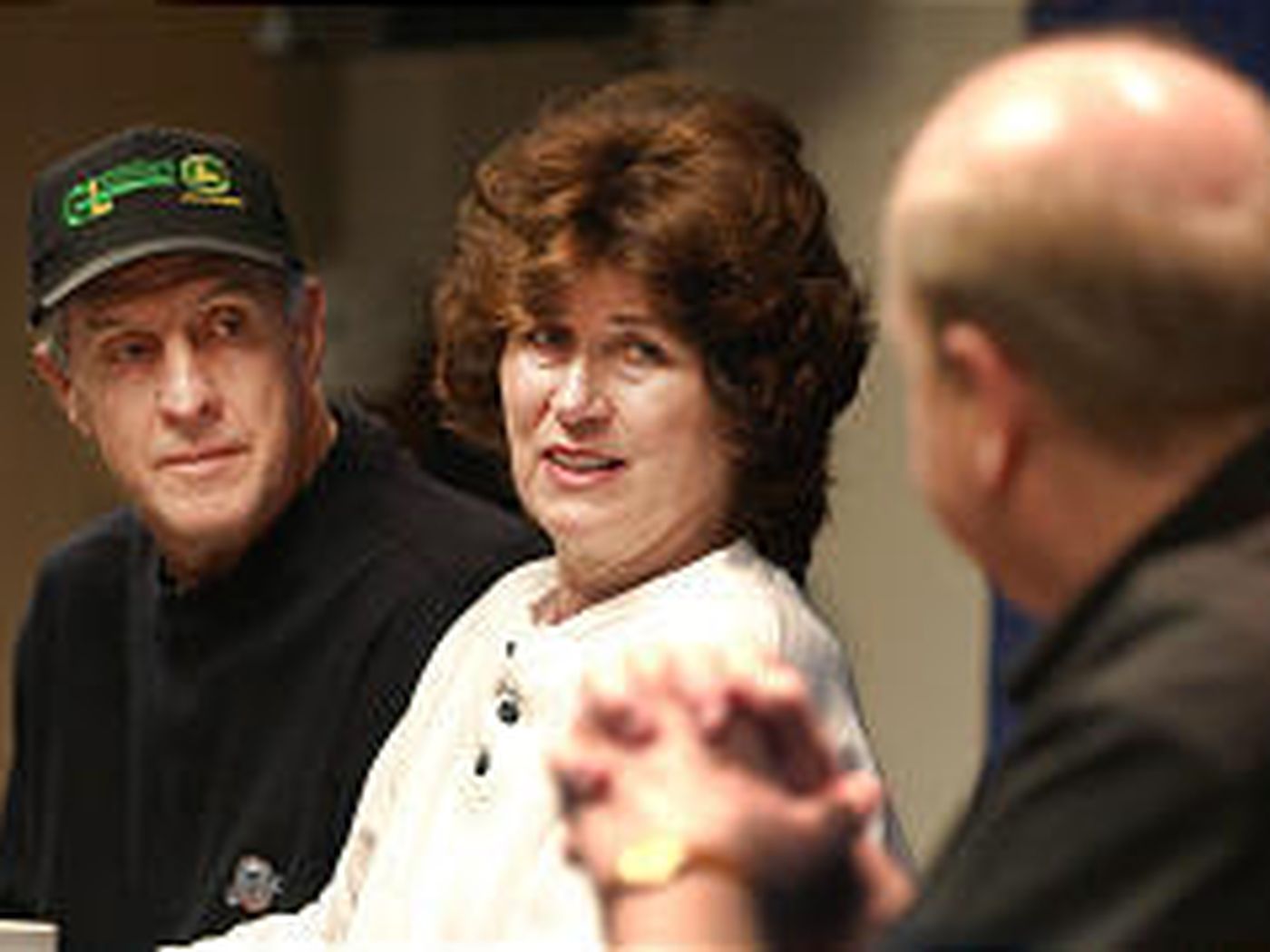 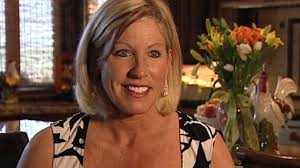 Tammy Sloan was born Tammy Lynn Smith Jessop on November 17, 1959, in Ohio, later moved to Herriman, Utah. She met her husband in 2005, and married Jerry in September 2006, in Salt Lake City. 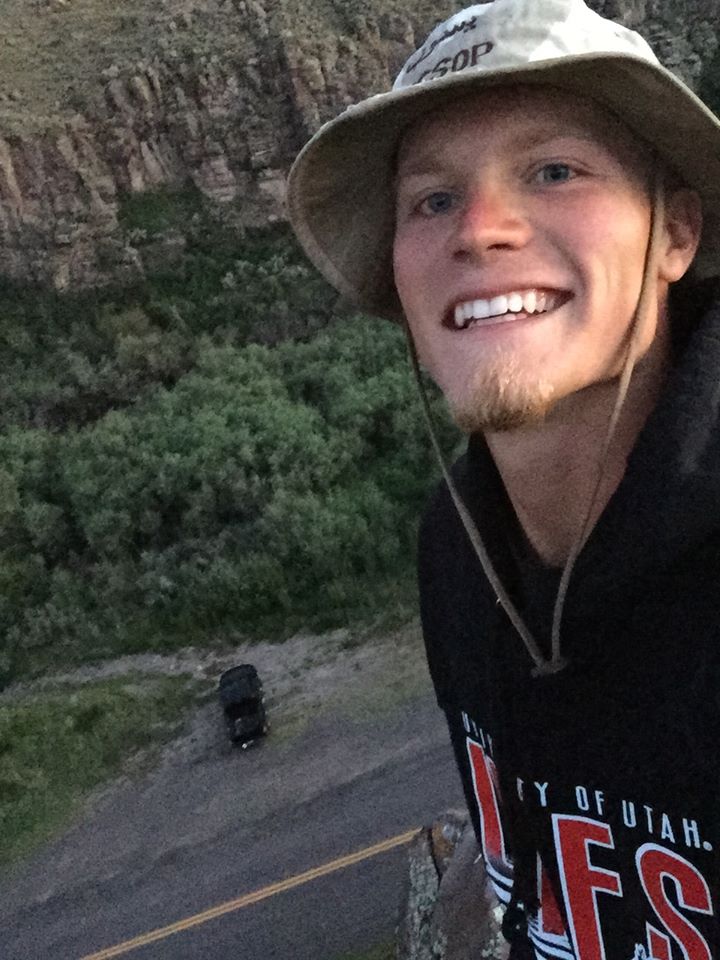 Tammy has one son Rhett S. Jessop born in 1996, from a previous marriage.