Meet pretty Ms. Anna Kleinsorge; she is the stunning current girlfriend of former NFL QB Ryan Leaf, who played for the Chargers, Buccaneers, Cowboys and the Seattle Seahawks before turning to a coach at West Texas A&M.

Ryan Leaf previously married to Ray Lucia’s daughter Nicole Lucia is nowadays a football analyst and radio host; he is also the Program Ambassador for Transcend Recovery Community,  for the Los Angeles based sober living houses; also found in New York and Houston. 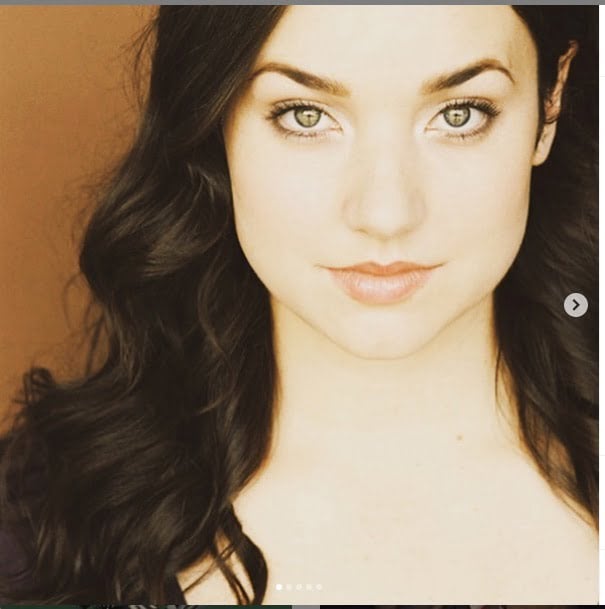 39-year-old Anna Kleinsorge is not only Leaf’s current girlfriend, but she is also his fiancee and the mother of his son McGyver Fitzgerald Leaf, born on October 5, 2017. 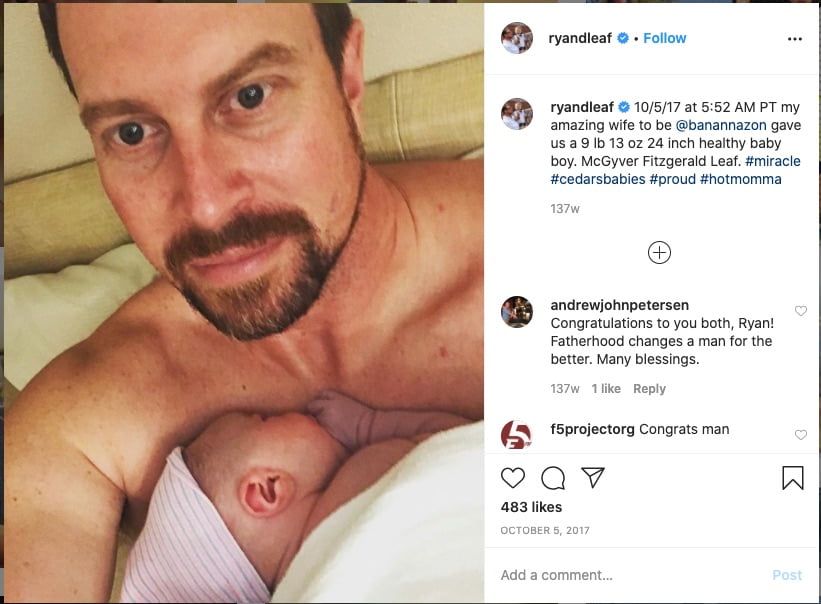 Anna Kleinsorge is a producer with HoneyPot Mafia in Los Angeles; prior to that, she was a model with Wilhelmina International and an assistant for PRISM Creative Manager.

In 2013, she worked for One Talent Management and did an internship with Rubenstein Communications; was an executive assistant for John Goldwyn at Paramount Pictures.

Before that, she was a market research supervisor at Fleischman Field Research in San Francisco; she did an advertising internship at Focus Features.

Anna holds an associate degree in acting from the American Academy of Dramatic Arts and a bachelor of science and a double major in marketing and advertising from Georgetown University where she also played volleyball. 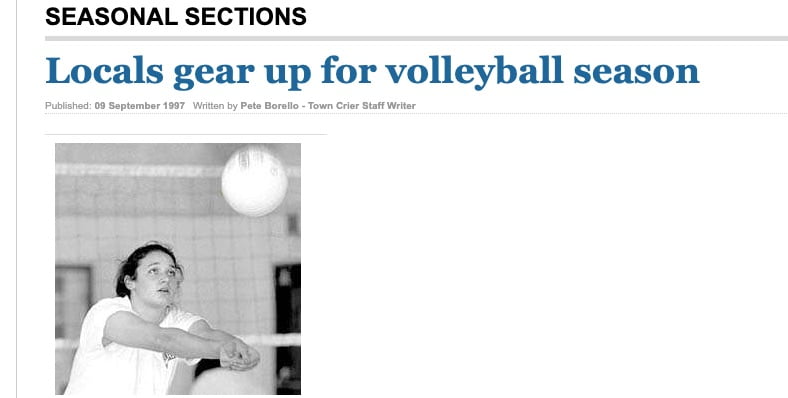 Anna has some acting experience as well; back in 2010 played a small role as Shelley in the shirt film While You Were Evicted; a year later played a model in Forme, before making a cameo in Joseph Wesley’s 2015 short If Athletes Won Oscars.