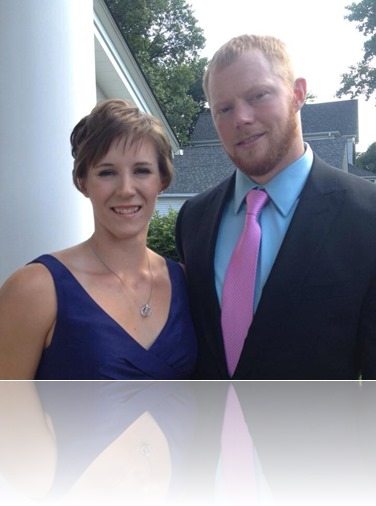 Meet Jessica Gerard, she is the loving girlfriend of the CrossFit Athlete Kevin Ogar who suffered a critical injury to his spine, leaving him paralyzed from the waist down while he performing a routine powerlift during a competition in Southern California. 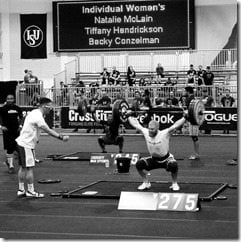 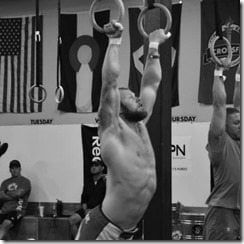 It was very sad to hear what happened to Mr. Ogar, a coach at a CrossFit gym in Denver and Whole Food supermarket employee with no health insurance to cover his medical bills, so far he has undergone two surgeries so far, had screws and rods inserted in his injured back, and will be moved to a rehab facility in Colorado, his family and friends said his spirit remains strong.

Along Kevin Ogar’s family is his beautiful girlfriend Jennifer Gerard  who remains by his side. 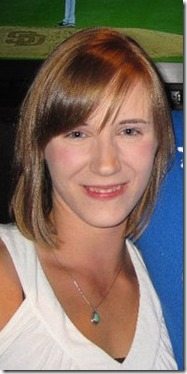 Jessica Gerard from Omaha, Nebraska graduated from Millard South High School, she holds a degree in psychology  and English from the University of Missouri and studied social work at University of Denver from where she graduated in 201. 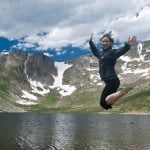 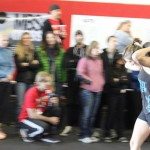 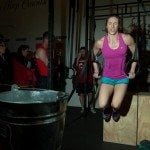 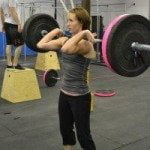 Jessica works as a trainer at Cherry Creek Athletic Club, Jessica Gerard and Kevin have been dating since January, 2007. She currently lives in Denver, Colorado.

If you would like to help Kevin Ogar you can donate on Fundly.com .