The amazing Jim Kelly is fighting the biggest battle, the battle of his life against cancer, but he is not alone, his faith in God, and the unconditional love and support he receives from his beloved family, daughters Camryn and Erin and certainly by his best friend and soulmate his loving wife Jill Kelly. 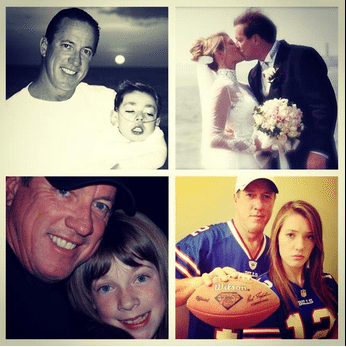 Jim Kelly born James Edward Kelly on February 14, 1960, Jim shared his birth with his beloved son Hunter James Kelly, who tragically passed away at the age of eight on August 5, 2005.

Hunter born with Krabbe disease also known as with globoid-cell leukodystrophy. This was a terribly hard time for the Kellys, but in their darkest times, they found hope and mercy in God; fighting cancer for the second in yet another hard quest. 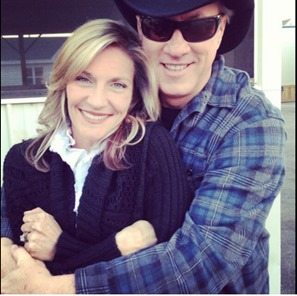 Jill and Jim Kelly founded the Hunter´s Hope Foundation in September 1997 just three months after their little angel was diagnosed with Krabbe disease. As Chairman of her amazing foundation, Jill raised awareness and research funds for children suffering from Krabbe disease and their families. 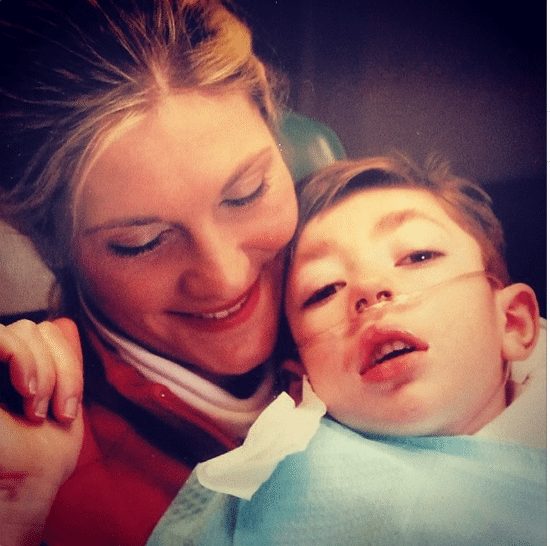 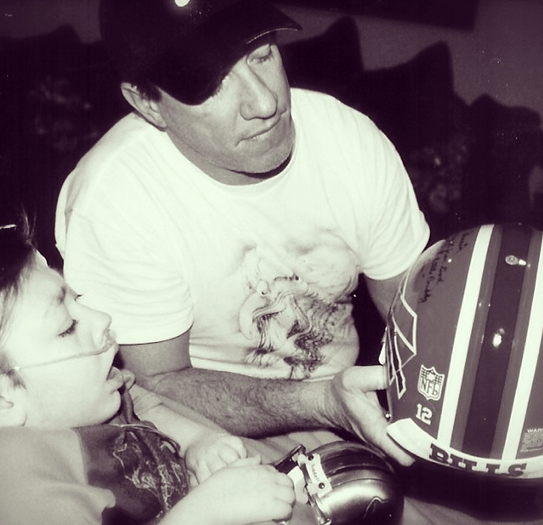 Mrs. Kelly has found another way to help others, throughout her books; Etched Upon My Heart, Without a Word: How a Boy´s Unspoken Love Changed Everything, Prayers of Hope for The Brokenhearted, Prayers for Those Who Grieve.

Her impressive writing skills were passed on to her beautiful girls Camryn Kelly was six when Hunter went to be with the Lord in 2005, it was at this time that she began writing her thoughts on paper, she continued to do so as the years went by, Camryn along her older sister Erin and their mom Jill have published the book series Hot Chocolate With God, the same name her personal blog carries.

47-year-old Jill Kelly was born Jill Marie Waggoner; to Mr. Gerald Waggoner and Mrs. Jacque Waggoner who serves as CEO at Hunter’s Hope. Jill Waggoner graduated from  Canisius College with an MS in Organizational Community Development and a BS in Business from SUNY Brockport. 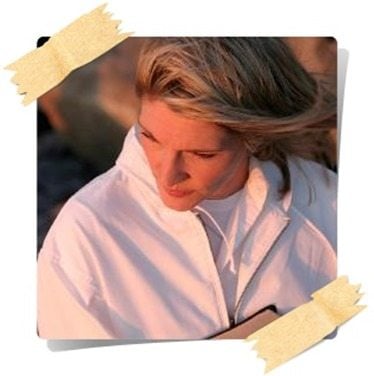 In 1988 Jill Kelly was HR at Citibank; subsequently in 1988, VP and HR Services at Fiserv. In 2006, worked for First Niagara and for API Heart Transfer Inc. two years later 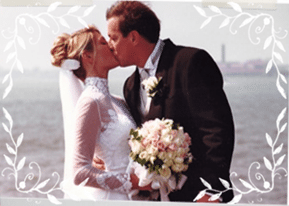 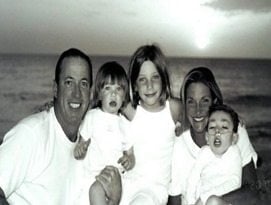 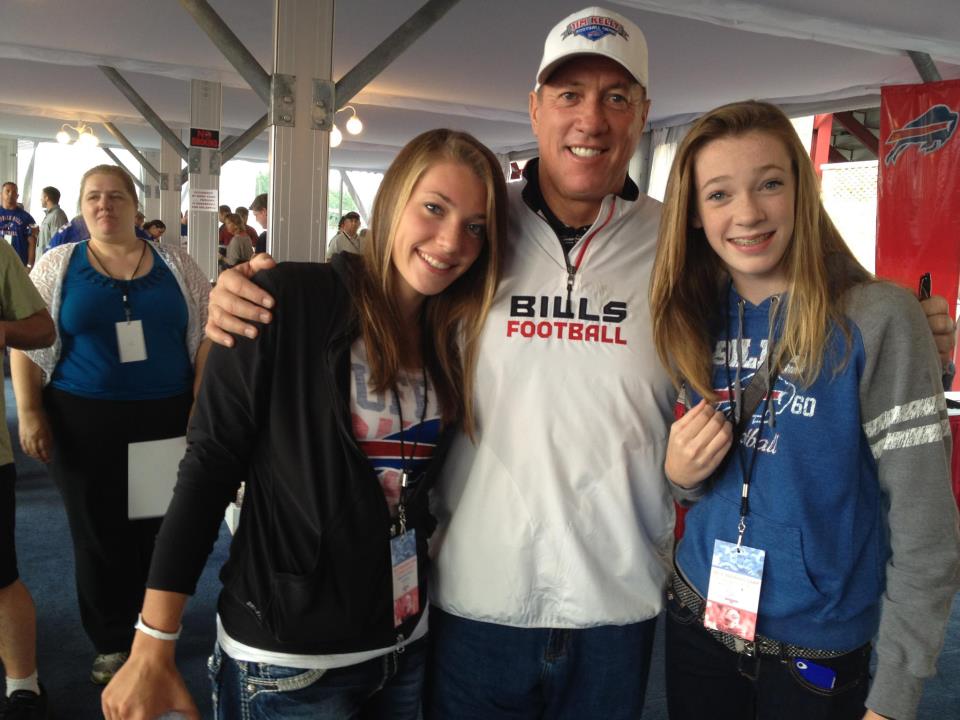 Like her mom and sister, Erin wrote a book called Kelly Tough.

Erin and her husband Parker Bean a Liberty University graduate and pitcher of the Milwaukee Brewers’ affiliate team the Helena Brewers, exchanged bows in January 2018.

On March 1, 2018, Jim revealed his oral cancer had returned.

“As our family has faced many trials and triumphs throughout the years, you have blessed us with your prayers. We are asking for those prayers once again,” Kelly said in his own statement Thursday.

“The oral cancer we hoped would be gone forever has returned. Although I was shocked and deeply saddened to receive this news, I know that God is with me.”

“I continuously talk about the four F’s. Faith, Family, Friends and Fans. With all of you by my side, we will fight and win this battle together. Staying ‘Kelly Tough’ and trusting God, will carry us through the difficult time.”