Noura El Shwekh is the pretty wife of French tennis player Jo-Wilfried Tsonga. The right-handed athlete from Le Mans who up until 2014 was dating the stunning Charlotte Deon. But there is a new wag in town and that is the lovely Noura El Shwekh.

Noura’s stud Jo-Wilfried, currently ranking in the 11th place has won 12 career titles including the 2008 Paris Masters, 2009 Shanghai Masters and was the runner-up at the 2008 Australian Open.

In the past, we met Charlotte Deon, a stunning blonde Tsonga dated from 2012 to 2014, after that relationship ended, our girl Noura came into the picture. 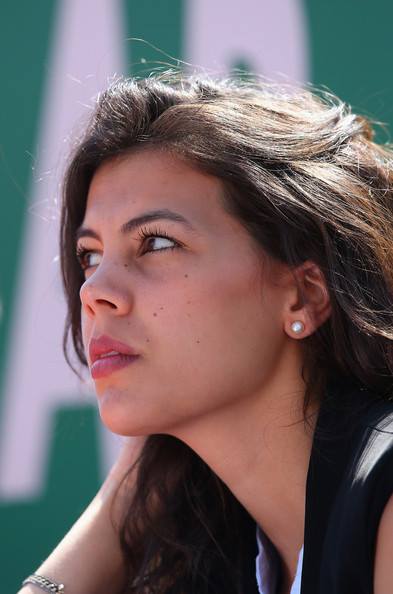 Noura El Shwekh born and raised in Switzerland started dating the 6’1″ tennis player in late 2014. Tsonga who resides in Geneva was first seen with pretty Noura at the 2014 Davis Cup semi-finals in Paris. He wasn’t shy when it came to discussing his pretty gal or his personal life, unlike previous times.

” Now I have my girlfriend who is Swiss, and that inevitably, it advances, it’s a motor. “

Tsonga even talked about marriage and children, although not ready for it just yet.

I’ll get married and I definitely have kids one day, but not in the near future. Today, I do not want to have to choose between my job and my family. I want to be close to my children. At the end of my career, when I will have more goals, then I will consider starting a family.

And with that noted, Noura and Wilfried became husband and wife in July 2018. 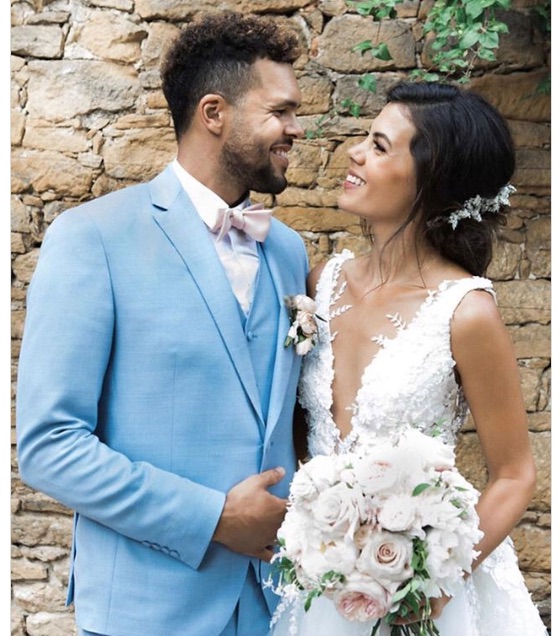