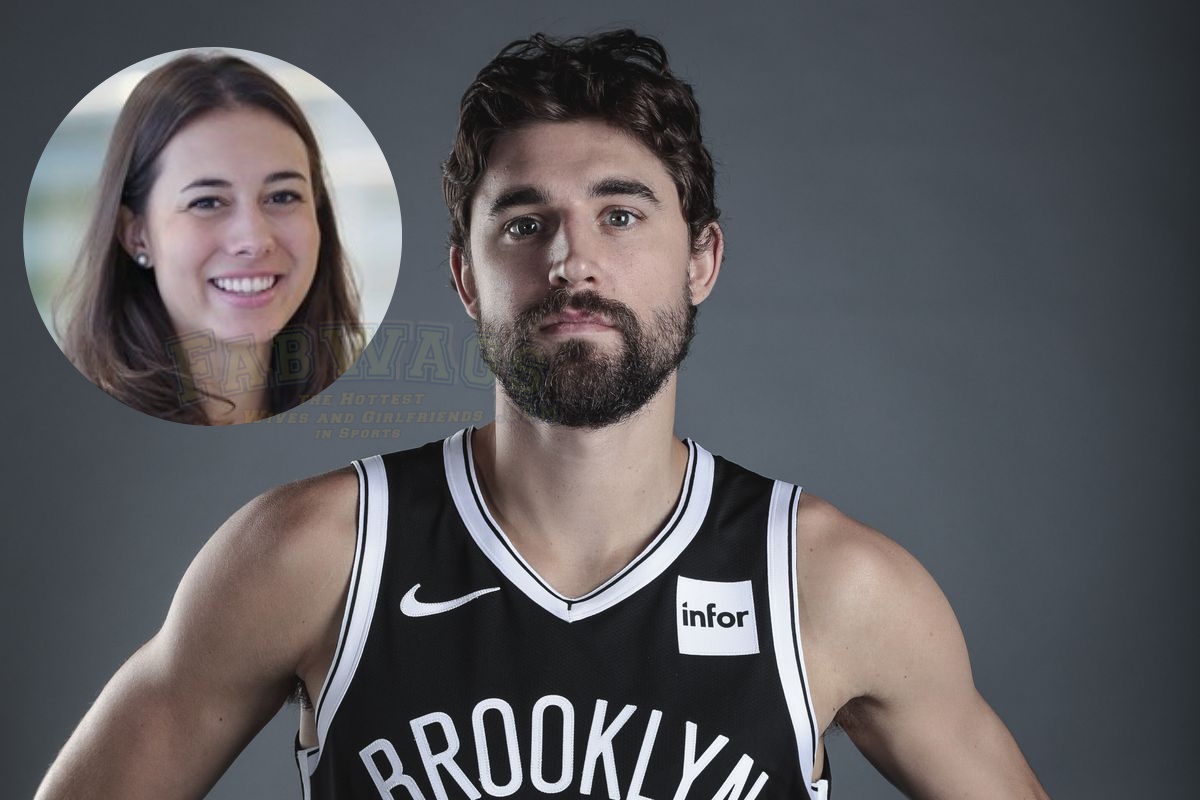 Meet Ina Browning; this fabulous gal is the longtime girlfriend of NBA player Joe Harris, the 6’6″ small forward for the Brooklyn Nets. Harris is also the 2019 NBA three-point contest winner and a former college basketball player at the University of Virginia.

Harris’ met Ina at the University of Virginia, from where she graduated in 2014, with a Bachelor of Arts in economics and global development; prior to that she attended St. Paul Girls’ School, in the UK, where her dad William Elkins was born.

26-year-old Ina Scott Browning, was born on March 6, 1992. She is the daughter of Mary Bell Browning and William Browning, also proud parents of Ina’s older sister Mary Bell, 29, who in August 2016, tied the knot to Captain Gregory Sayre Clement, Ina was her sister’s maid of honor.