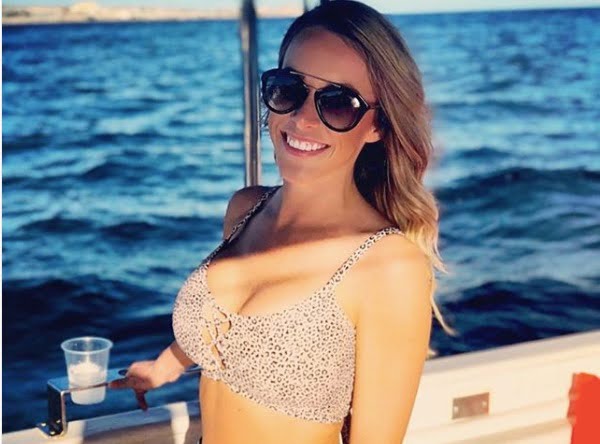 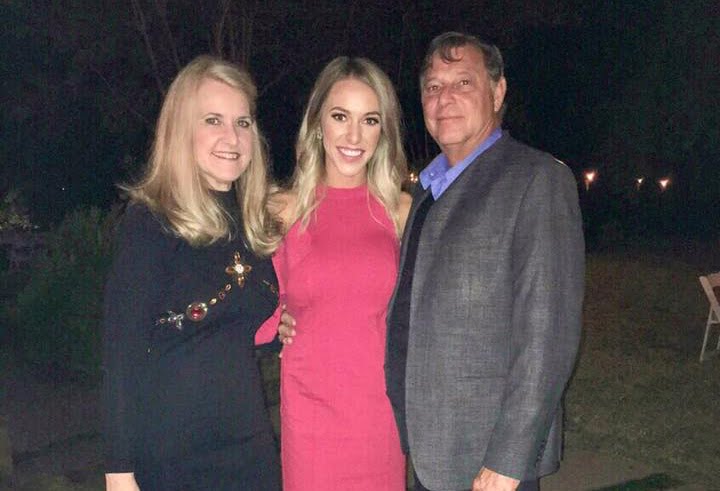 She is one of four children born to Sheila West Long and David Long, ages 61 and 64,  respectively. 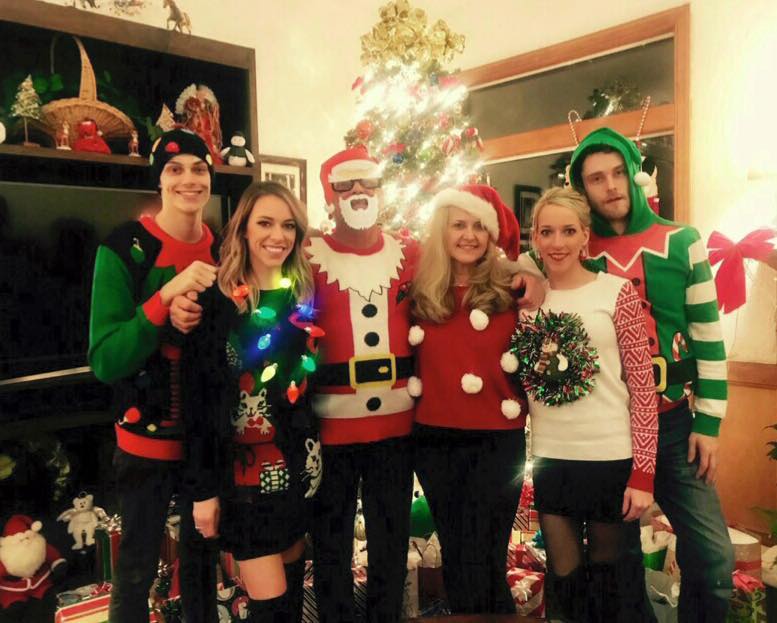 Brittany’s younger siblings are  Hailey, Matt and Nicky, who FYI is one hot fashion model. 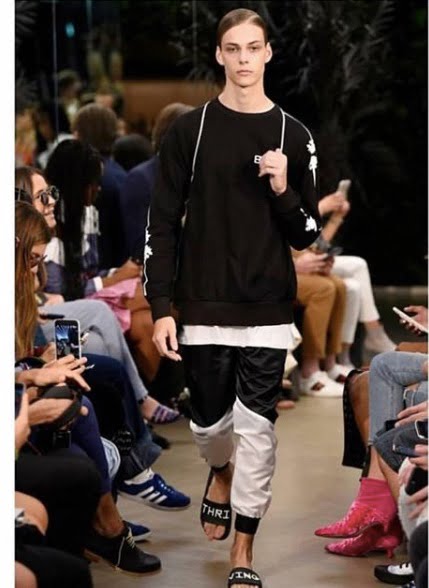 Britanny a former cheerleader at the University of Memphis, holds a Master of Arts in New Media Journalism from Faull Sail University and a Bachelor of Arts in Political Science from Memphis.

She was a marketing associate for Red Bull back in 2006, later on, a leasing professional from Sentinel Real Estate. In 2011, Brittany was a legal assistant for Mcwhirter, Wyatt & Elder and an Officer Manager at All Clean Pools in 2013.

Ms. Long eventually moved to Cordova from Memphis in October 2017 and joined Tyler Pharmaceuticals; nowadays, she is a real estate consultant for the Real ONE Group.