Meet Pretty Lindsey Wendle; the stunning wife of MLB player Joey Wendle, second baseman for the Tampa Bays Rays. Wendle who signed with the Rays in December 2017, previously played with the Oakland Athletica and the Cleveland Indians.

The Cleveland Indians selected him in the sixth round (203rd overall) in the 2012 MLB draft; but he didn’t play with the Indians right away, instead, he made his professional debut with the Class A-Short Season New York-Penn league team the Mahoning Valley Scrappers during the 2013 season.

Later on, played for the Carolina Mudcats, Akron RubberDucks in 2014. The Indians traded him to the Oakland Athletics in December 2014 and finally got the chance to play with the big guys on August 31, 2016.

Oakland traded Wendle for Jonah Heim to the Tampa Bay Rays on December 11, 2017.

Lindsey Wendle formerly known as Lindsey Miller was born on January 1, 1990, to Karen and  Paul Miller, ages 57 and 60, respectively. 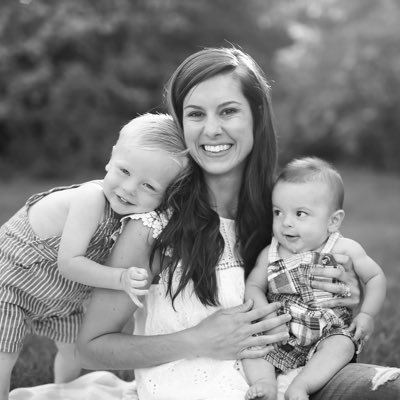