Alyssa Zunino is one beautiful gal, the pretty wife of MLB catcher Mike Zunino, is a stunner!! Mike Zunino the catcher for the Tampa Bay Rays, previously played for the Seattle Mariners and college baseball at the University of Florida.

While playing for the Gators, Zunino won the Johnny Bench, Howser and the Golden Spikes Award.

The Oakland Athletics selected him in the 29th round (873rd overall) in the 2009 MLB draft, however, he decided to pass on the opportunity and go to college.

He was selected for the second time, this time by the Seattle Mariners in the first round of the 2012 MLB draft.

The Mariners assigned him to the Everett AquaSox of the Northwest League; he later played for the Jackson Generals, Peoria Javelinas and the Tacoma Rainiers.

Zunino finally made his MLB debut with the Mariners on June 12, 2013. Seattle subsequently, traded him to the Tampa Bay Rays along with Michael Passmeyer and Guillermo Heredia for Jake Fraley and Mallex Smith on November 8, 2018.

Mike’s better half, Alyssa was born Alyssa Ann Barry on March 29, 1991, in Cape Coral, Florida. She attended Mariner High School, where not only she met Mike but also started dating him. 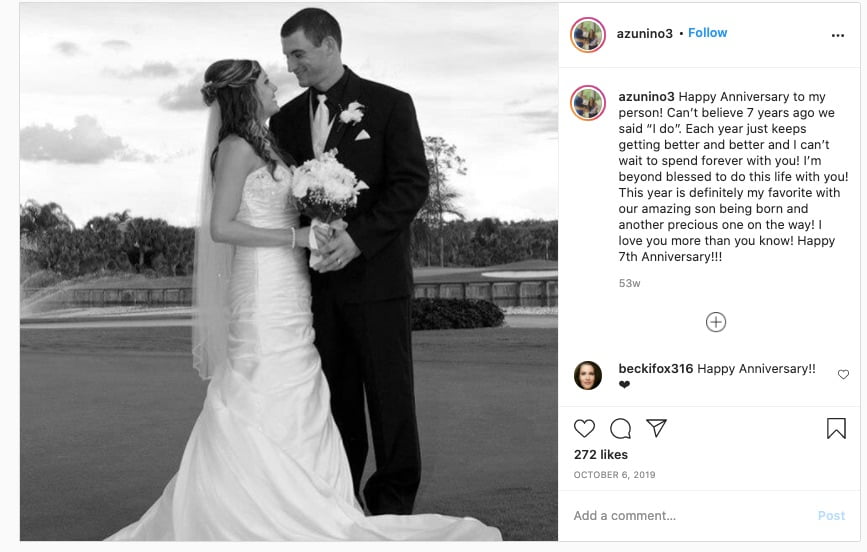 These two eventually tied the knot on October 6, 2012, in Florida. Mike and Alyssa have since welcomed two beautiful kiddos; Rhett Michael born on April 19, 2019, and Paisley Grace born on March 28, 2020. 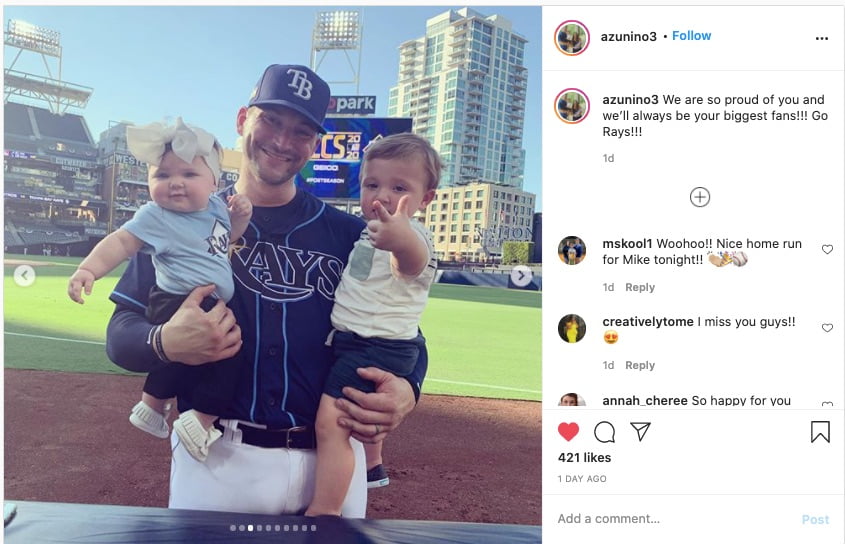