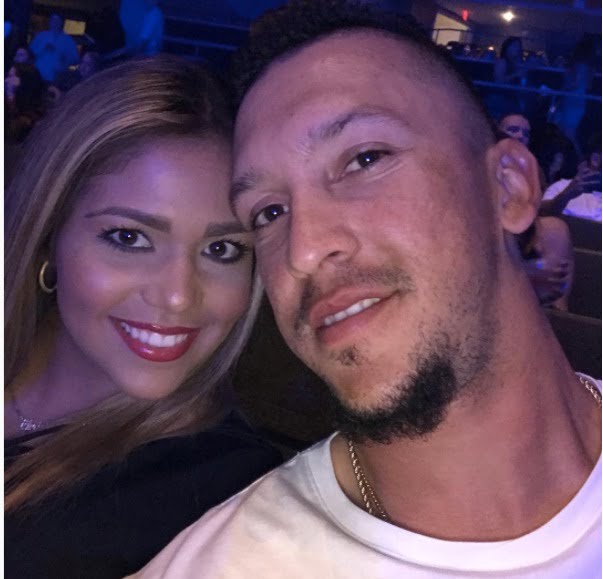 Meet Johanna Perez, she is the wife of MLB player Hernan Perez, the Venezuelan utility player with the Milwaukee Brewers. He also played with the Detroit Tigers.

Hernan was born in a small town of San Francisco de Asis in Aragua, Venezuela. He left his beloved country in 2008 when he Detroit signed a deal with the Tigers.

Perez eventually made his MLB debut with the Detroit Tigers on June 9, 2012.

There isn’t much information out there about Mrs. Perez, so far, we know that like her famous husband Johanna was born and raised in Venezuela as a matter off act she hails from Maracay, Aragua. 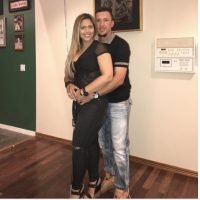 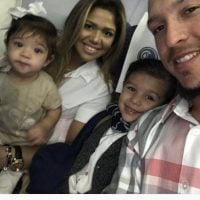 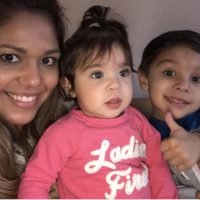 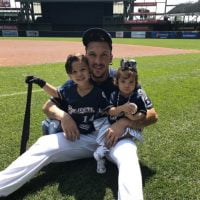