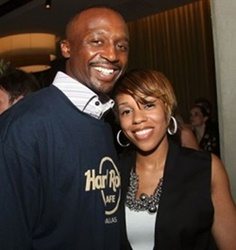 Meet Johnyika Terry, she s the loving and beautiful wife of Jason Terry, the NBA player who currently plays with the Houston Rockets.

Jason’s biggest fans are his girls at home, his five daughters and his amazing wife Johnyika. 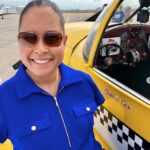 Our hearts are utterly broken , another tragic loss in Texas, this time it was young the … END_OF_DOCUMENT_TOKEN_TO_BE_REPLACED