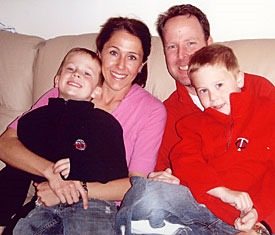 MLB manager Mike Redmond is going to need all the support during this hard tie following his sudden departure from the Florida Marlins, for sure his wife Michele Redmond is by his side 24/7/.

Redmond’s wife is Michele Redmond, 43, born Michele Dawn Rowe to whom he got married to in September, 2000 in Washington. They are the proud parents of their two sons of Ryan and Michael,who are 14 and nearly 13. 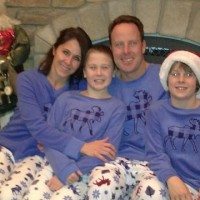 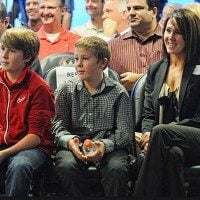