Jonathan Bailey, husband of ABC and ESPN’s sports anchor Sage Steele, who was SportsCenter’s co-host and a contributor to ESPN’s First Take, SportsNation, and Mike & Mike in the Morning. Sage Steele is the pretty lady with Jalen Rose and Doug Collins on NBA on ESPN pre-game show NBA Countdown.

Jonathan Bailey’s pretty wife Sage Steele was born November 28, 1972, one of three children born to U.S. Army veteran Gary and Mona Steele who are also parents to Sage’s brothers Courtney and Chad who is VP of media relations for the Baltimore Ravens. 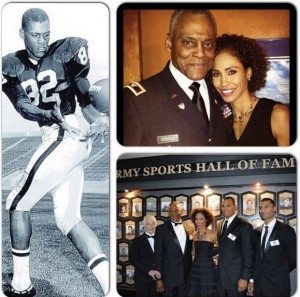 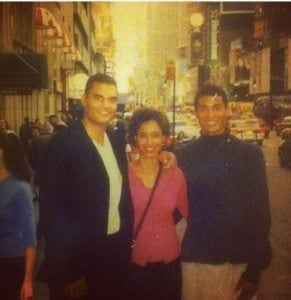 Sage attended attending Thomas B. Doherty High School in Colorado Spring before graduating in 1990 from Carmel High School; she holds a Bachelor of Science degree in sports communication from Indiana University Bloomington from where she graduated in 1995.

Sage got her first television sports reporting job was at WSBT-TV, the CBS affiliate in South Bend, Indiana, after she graduated from college when she became a reporter and news producer CBS’s Indiana based affiliate WSBT-TV, joined WISH-TV in Indianapolis, Indiana two years later and ABC affiliate WFTS in Tampa, Florida in 1998.

Sage became an anchor of Comcast SportsNet Mid-Atlantic in Bethesda, Maryland, and SportsNite’s reporter in 2000, she left seven years later when she joined ESPN, her first job was co-hosting of SportsCenter. Sage has been a host of NBA Countdown on ABC and ESPN since the 2013–14 NBA season. Since February 2020, Sage replaced Elle Duncan on SportsCenter’s noon edition. 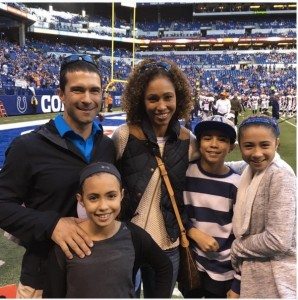