Have you met Brooke Deason? This beautiful gal with a bubbly personality is the pretty girlfriend of NFL player Jordan Wilkins, the running back for the Indianapolis Colts who prior to being drafted played college football at Ole Miss.

Wilkins met his picture-perfect gal while they were in high school and started dating in 2011. After her from Miss Saint Benedict at Auburndale in 2014, Brooke headed to the University of Memphis while Jordan went to Ole. 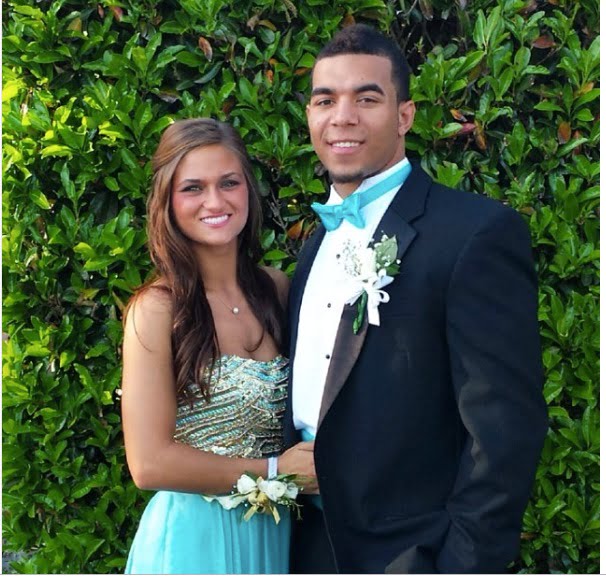 23-year-old Marilyn Brooke Deason is the younger of two children born to Jeff and Lisa Deason; her older brother Jake played baseball at MSU, until he graduated in 2011. 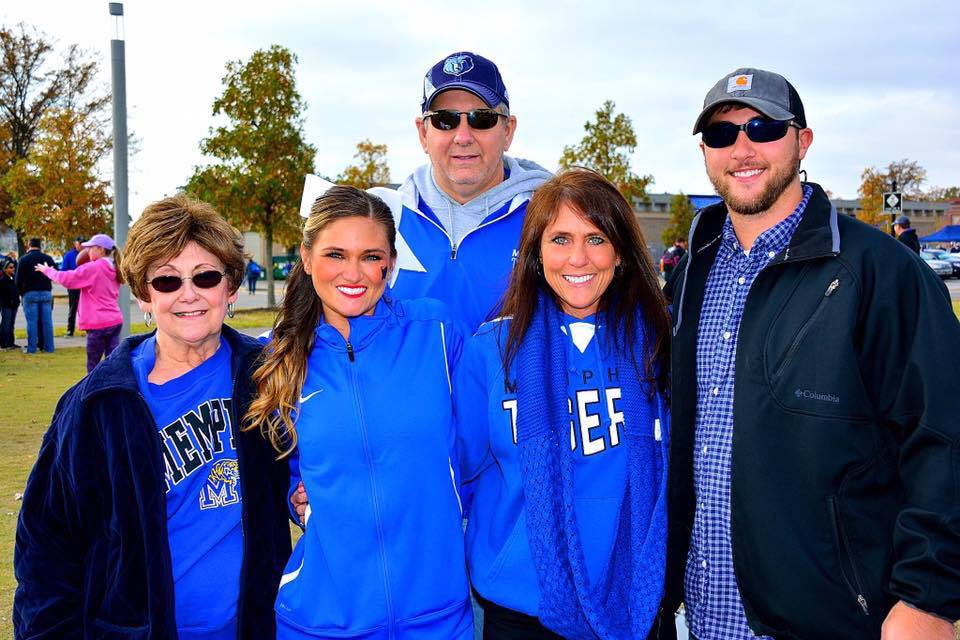 Ms. Deason a Memphis, Tenn resident and a former cheerleader at UM, won the cheerleader championships in 2017; she is nowadays a  personal trainer. 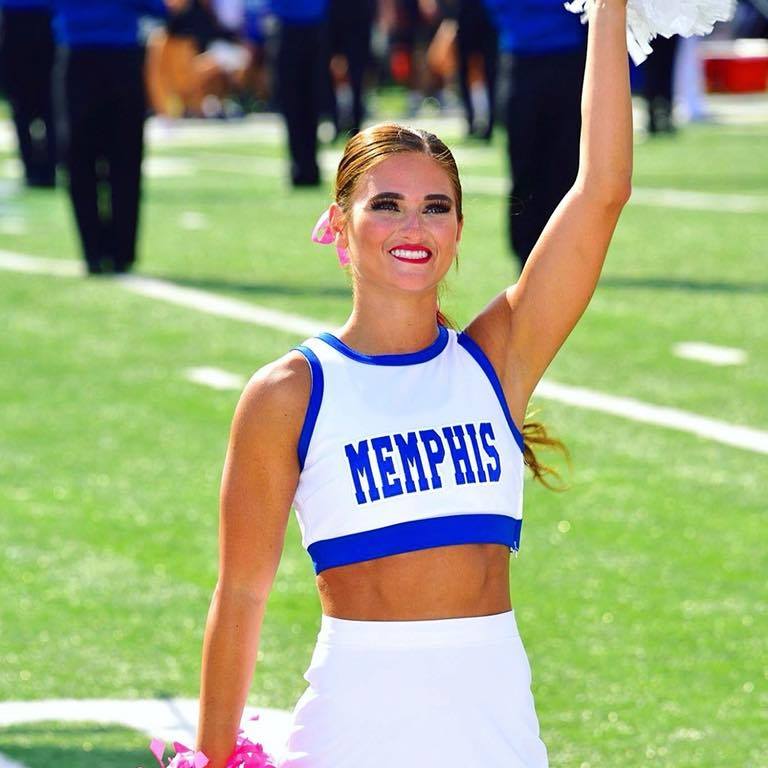