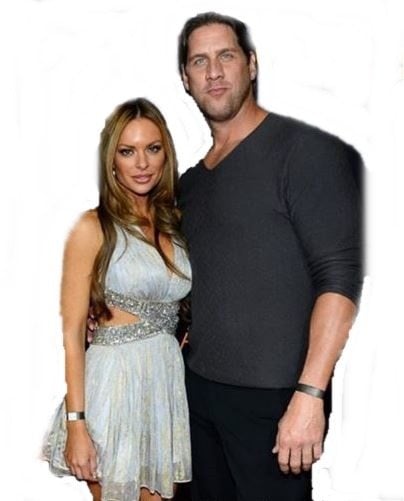 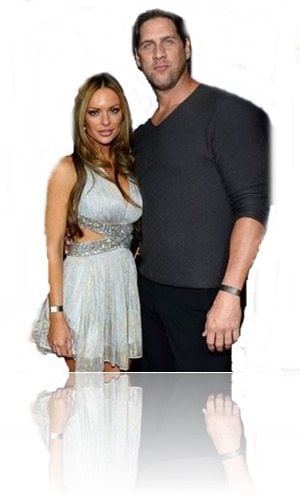 Meet the lovely Julie McGee, she is  the girlfriend of John Rocker, the former MLB pitcher who was announced to appear on Survivor along Julie.

“It’s depressing… The biggest thing I don’t like about New York are the foreigners. You can walk an entire block in Times Square and not hear anybody speaking English.Asians and Koreans and Vietnamese and Indians and Russians and Spanish people and everything up there. How the **** did they get in this country?

Yikes!! he didn’t stop there, but that happened a long time ago, and we are hereto talk bout that, but about Rocker’s stunning girlfriend and Survivor’s partner!! 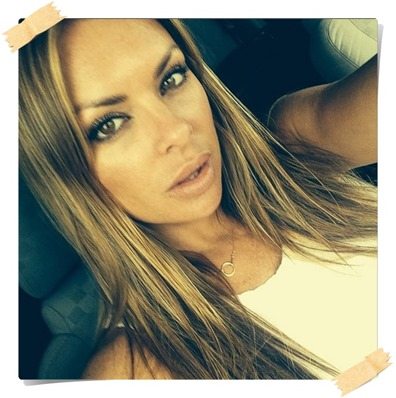 34-year-old Julie McGee from Atlanta, Georgia talks about herself as a business owner, model, actor and what I’m needed to be when you need it. Enjoying each moment I step into is the only way I know how to live.

McGee’s big opportunity in the big screen came in 2013 when she starred as Stacey in Last Vegas with Michael Douglas, Kevin Kline, Morgan Freeman and Robert de Niro, this year she played Julie on one episode of Drop Dead Diva.

She is also a business woman, right? Sure she is, Julie is the owner of her spray tanning business “True Glow Spray Tan”. 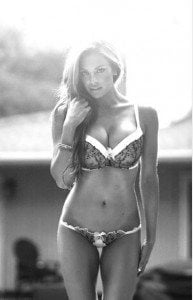 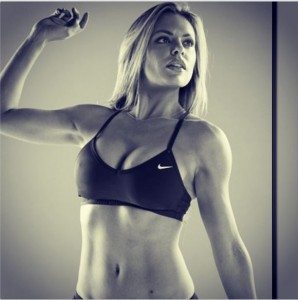 Julie has been modeling for over a decade, she graduated from Greenbrier High School and Georgia State University. Before becoming involved in the spray tanning business, she worked as Celebrity Style & Publicity. 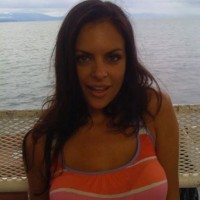 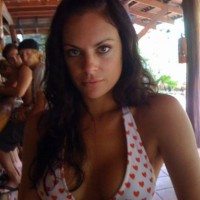 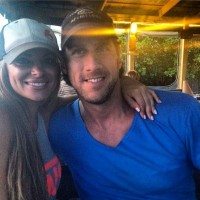 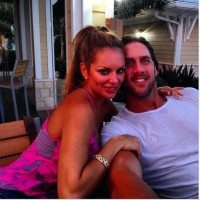 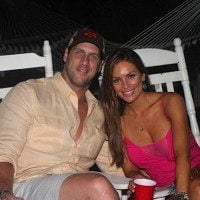 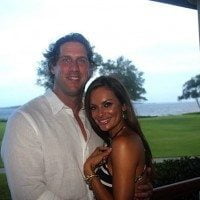 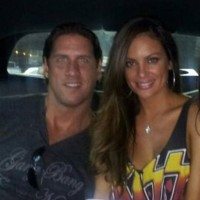