Meet Mrs. Susan Rohrwasser; she is the loving and caring mother of NFL player Justin Rohrwasser, the rookie placekicker for the New England Patriots, drafted in the fifth round (159th overall) in the 2020 NFL Draft.

23-year-old Justin from Clifton Park, New York is one of David and Susan Rohrwasser’s children, who in addition to Justin have one daughter, Kelly (b. 1992), married to Anthony Zimdars, mechanical design engineer for Engineered Solutions and father of her adorable son Greyson.

Justin attended Catholic Central High School and later committed to the University of Rhode Island where he was studying a degree philosophy and a double major in political science. He subsequently transferred to Marshall University.

Susan M. Nash born on April 6, 1960; her husband is David Rohrwasser, 61, a pharmacist and the son of Eugene Rohrwasser, property manager at Crown Point Property according to Linkedin. 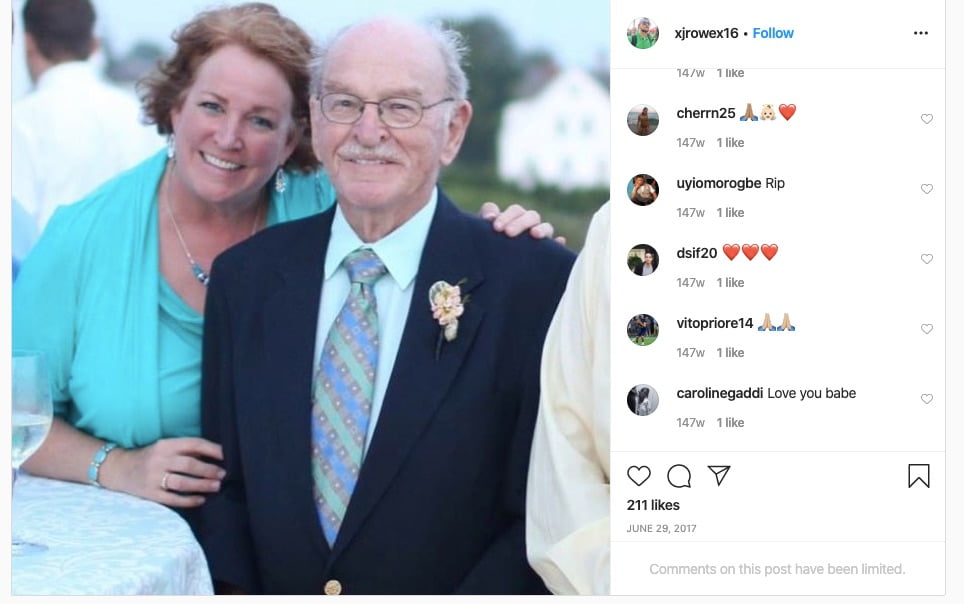 According to the obituary, Susan’s dad, served the Nation honorably in the U.S. Army, was deployed to Germany 1948-49, and completed a 36-year career with AT&T in 1982, before he moved to Ocala, Florida.