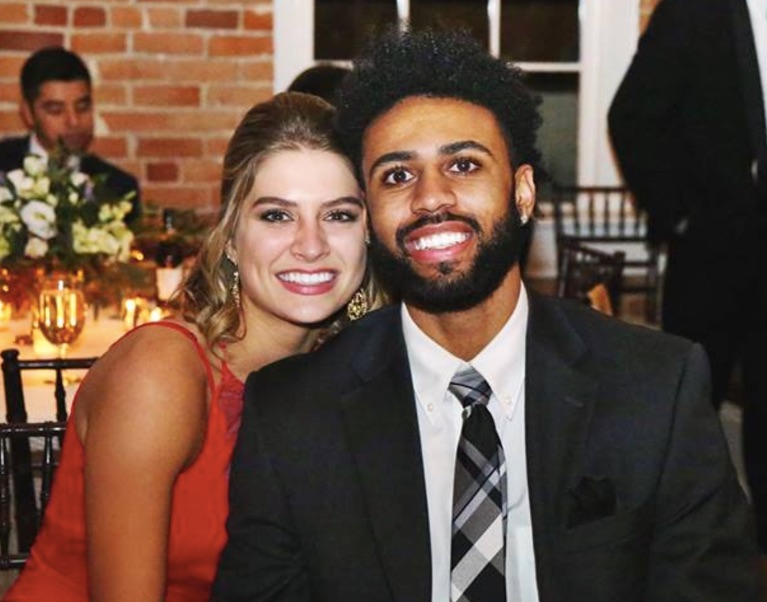 Meet Kelsey Porter; this stunning girl is a student at the University of North Carolina, and she also is the beautiful cheerleader girlfriend of the talented Joel Berry.

6’0″ Joel Berry is the son of Katie and Joel Berry Sr. Joel played at Lake Highland Prep in Orlando, Florida before committing to the University of North Carolina in 2013. 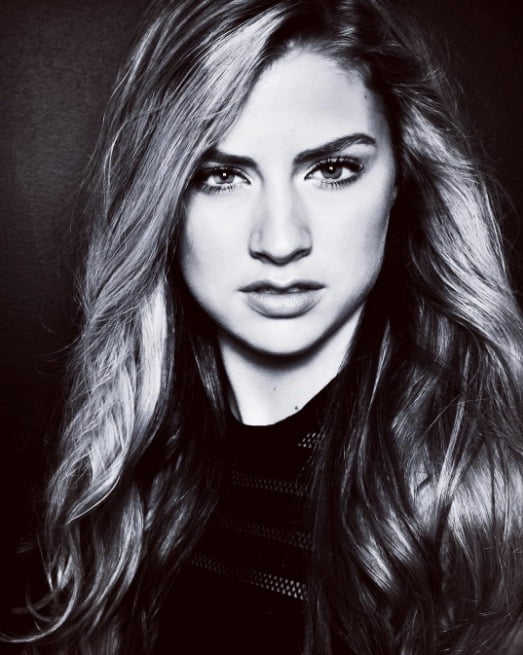 Pretty Kelsey Alexandra Porter was born in  Matthews, North Carolina in 1996. She is one of four children born to Ed and Kathy Spencer Porter; also proud parents of Kelsey’s siblings, brother Jake and sister Sammy and Katie a student at the Naval Academy. 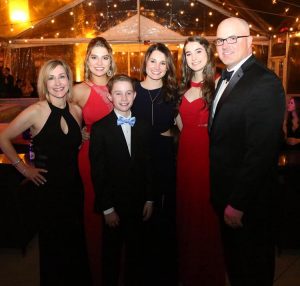 Kelsey has been dancing ever since she was a little girl; competed in an array of dance competitions. Before enrolling at the University opt North Carolina at chapel Hill, Ms. Porter attended Providence Day School. 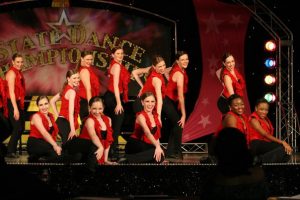 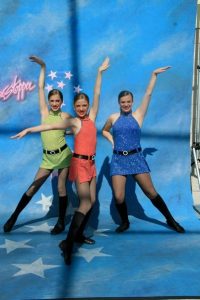 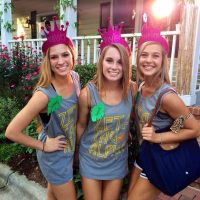 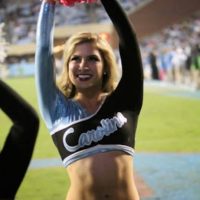 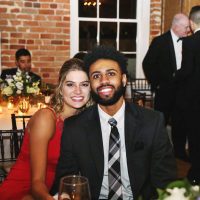 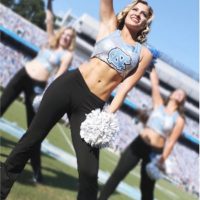 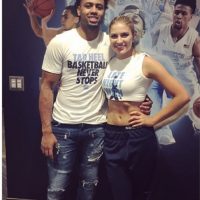 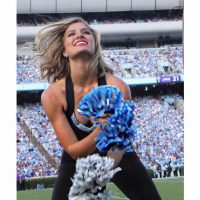 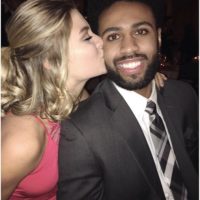