Lovely Rajah Pitts is the stunning girlfriend of NFL player Kenny Robinson Jr. Her boyfriend is the new safety for the Carolina Panthers.

Kenny played for the St. Louis Battlehawks of the XFL and college football at West Virginia prior to that. The Carolina Panthers selected him in the fifth round (152nd overall) in the 2020 NFL Draft. 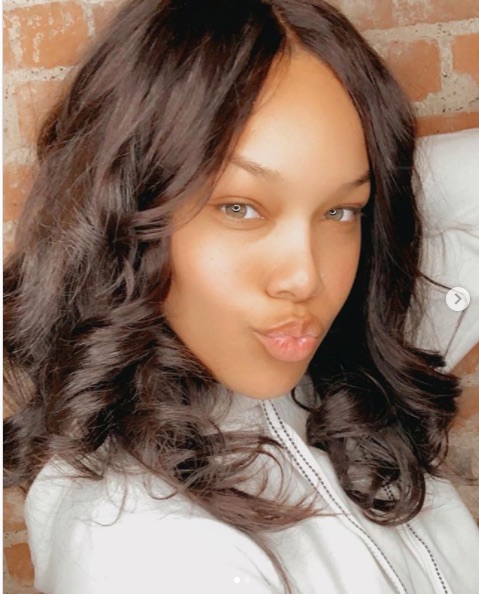 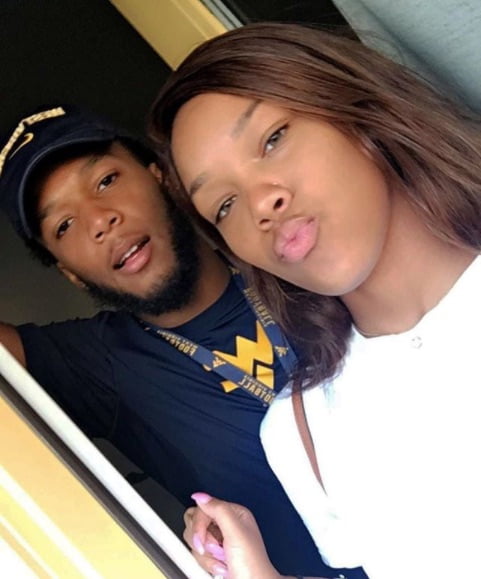 He subsequently enrolled at Marshall. 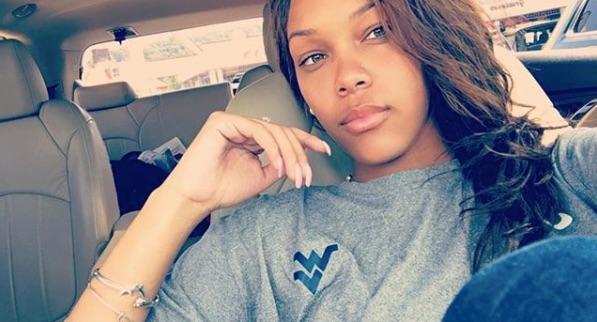 Rajah attended South Charleston High School, before enrolling at West Virginia University from where she will graduate in 2021 with a bachelor’s degree in sports exercise and where she also is a student assistant.