Kiara Morrison is the girlfriend of NBA shooting guard DeMar DeRozan. The 31-year-old California native currently plays for the Chicago Bulls. DeRozan previously played for the Toronto Raptors and the San Antonio Spurs.

DeMar DeRozan has a net worth estimated at $23 million as of July 2021. DeMar has amassed his fortune from his NBA contracts and around $5 m.illion from endorsement deals from Spalding and Nike. In 2020, Forbes placed him in their #76 of the World’s Highest-Paid Athletes 2020. 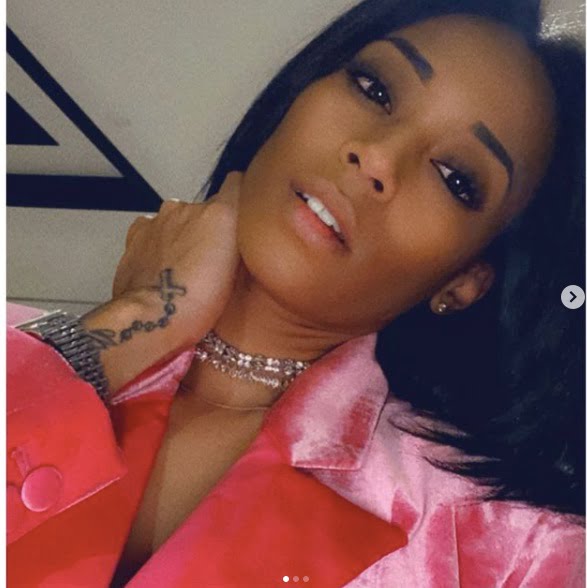 33-year-old Kiara Morrison is half-Filipino and half black; she was born on January 19, 1988, in Gardena, California; she is the daughter of Keith Morrison and Ruth Jaco; Kiara has one sister Geordin Zolliecoffer. 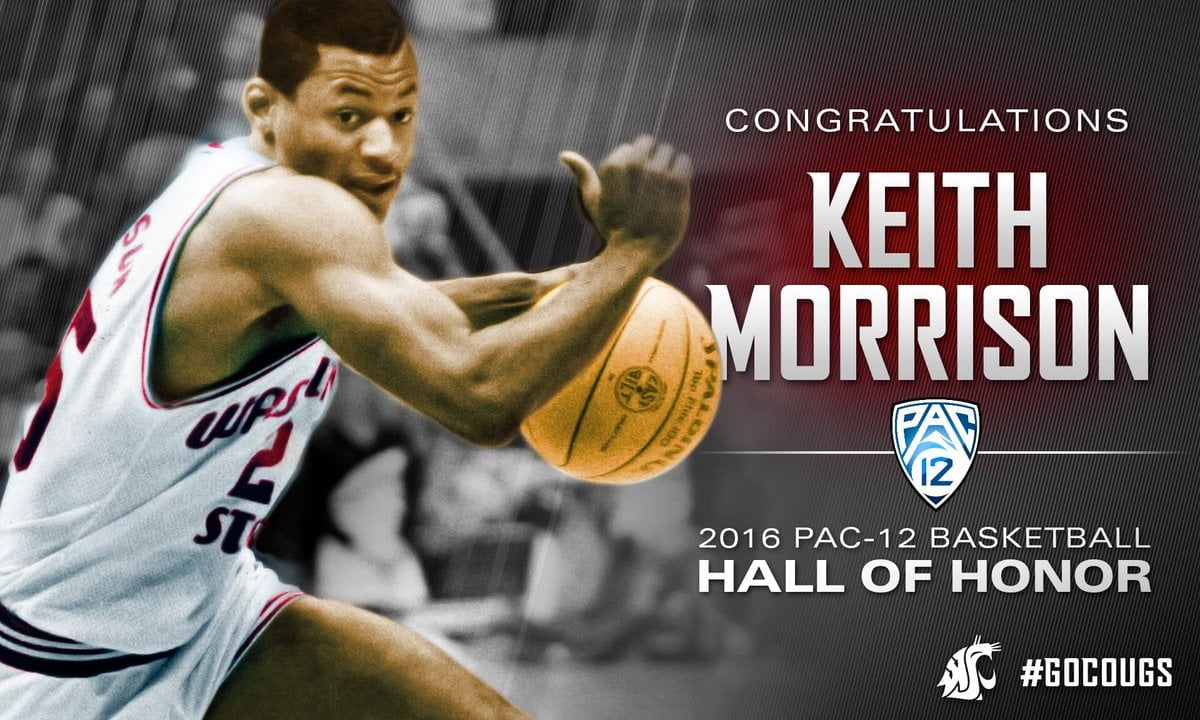 Kiara’s dad, 6’3″ Keith known affectionately as Scooter, played for the Alaska Milkmen in the PBA in the late 1980s; before that, he played at Washington State, where he was two-time MVP, finished his career with the Cougars with 1,077 points, 456 assists, ranked 2nd on the school’s all-time in steals with 191, named 1986 PAC-10 Co-Offensive player of the year. Keith Morrison averaged 7.1 rebounds per game his junior year at Washington State, received All-America Honorable Mention by the Associated Press, and was named in the 2016 Pac-12 Hall of Fame. 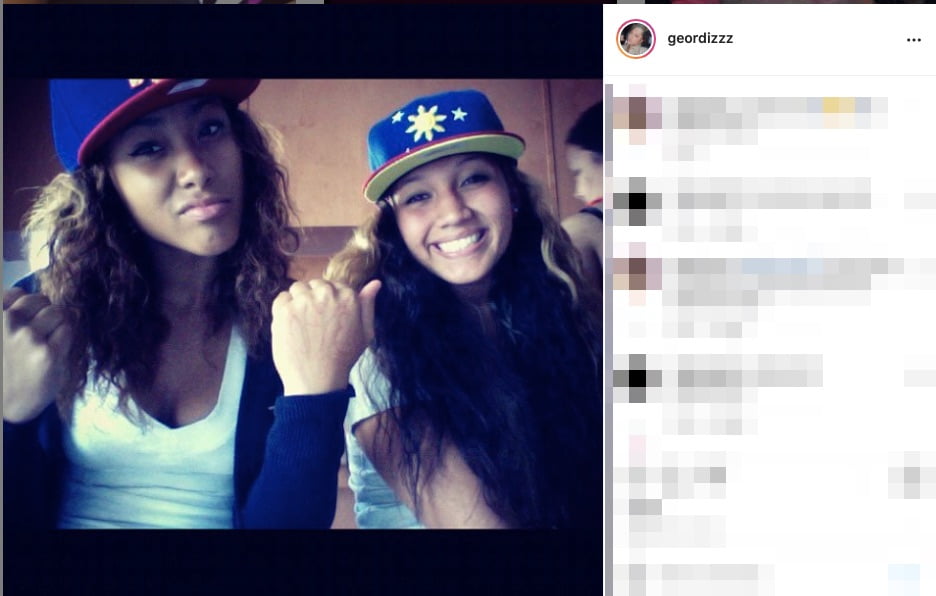 Geordin works as a visual merchandiser at Saks Fifth Avenue Off 5th; she previously worked for UNIQLO and Nordstrom and graduated with an associate of arts in design and visual communication from the Fashion Institute of Design and Merchandising (FIDM); one interesting aspect about Kiara’s sis is that she is dating Keishawn Bierria, a former linebacker at the University of Washington, drafted by the Broncos during the 2018 NFL draft, played with the Jacksonville Jaguars, Arizona Cardinals and currently plays for the Edmonton Elks of the Canadian Football team. 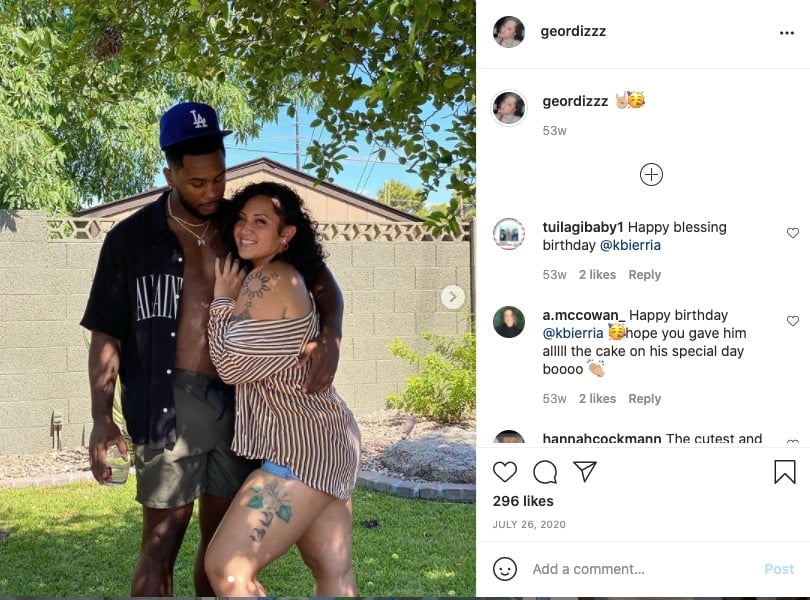 Kiara and DeMar met in college, both attended USC together, and believe it or not, she also played basketball. Kiara happens to know all there is about the game;  they started dating in 2009 and became engaged in 2013. The couple is the proud parents of two daughters, Diar and Mari, born in 2013 and 2016. 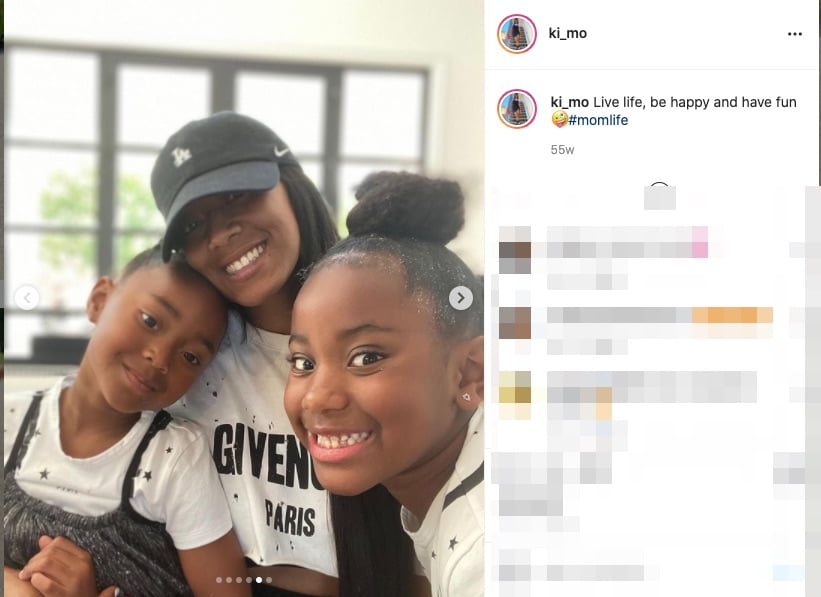 Kiara Morrison takes her little mini-me to her daddy’s games, and little Diar is known for rocking a #10 onesie with a “Baby DeRozan” nameplate.

Nowadays, the full-time mommy has become somewhat of the ‘go-to’ in between of everything for her man, which, she says, is a full-time job. Kiara and DeMar got engaged in 2013; reports about their breakup were revealed during 2017-2018. Luckily they eventually got back together; however, we couldn’t find anything that proves they eventually got married.

You can find the lovely Kiara Morrison on Instagram here.